Valuable Player
June 23 edited July 24 in Games and Apps
At first this game looked rather ... weird ... but I'm starting to think this could be a great game and concept: 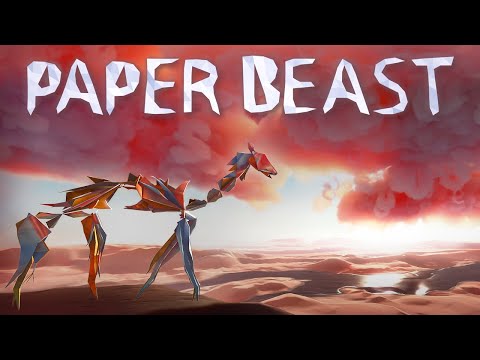 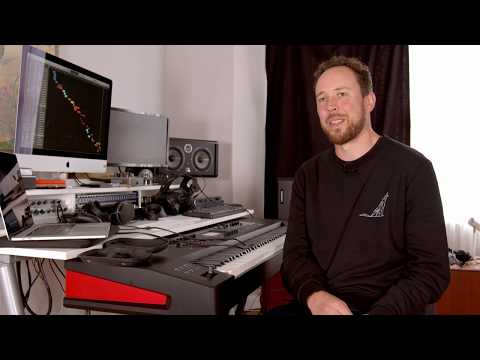 The game is right now promoted in the "Coming Soon and Pre-Order" section of the Oculus Store:

https://store.steampowered.com/app/1232570/Paper_Beast/
System requirements are quite low:

More info about the game which should launch this summer: 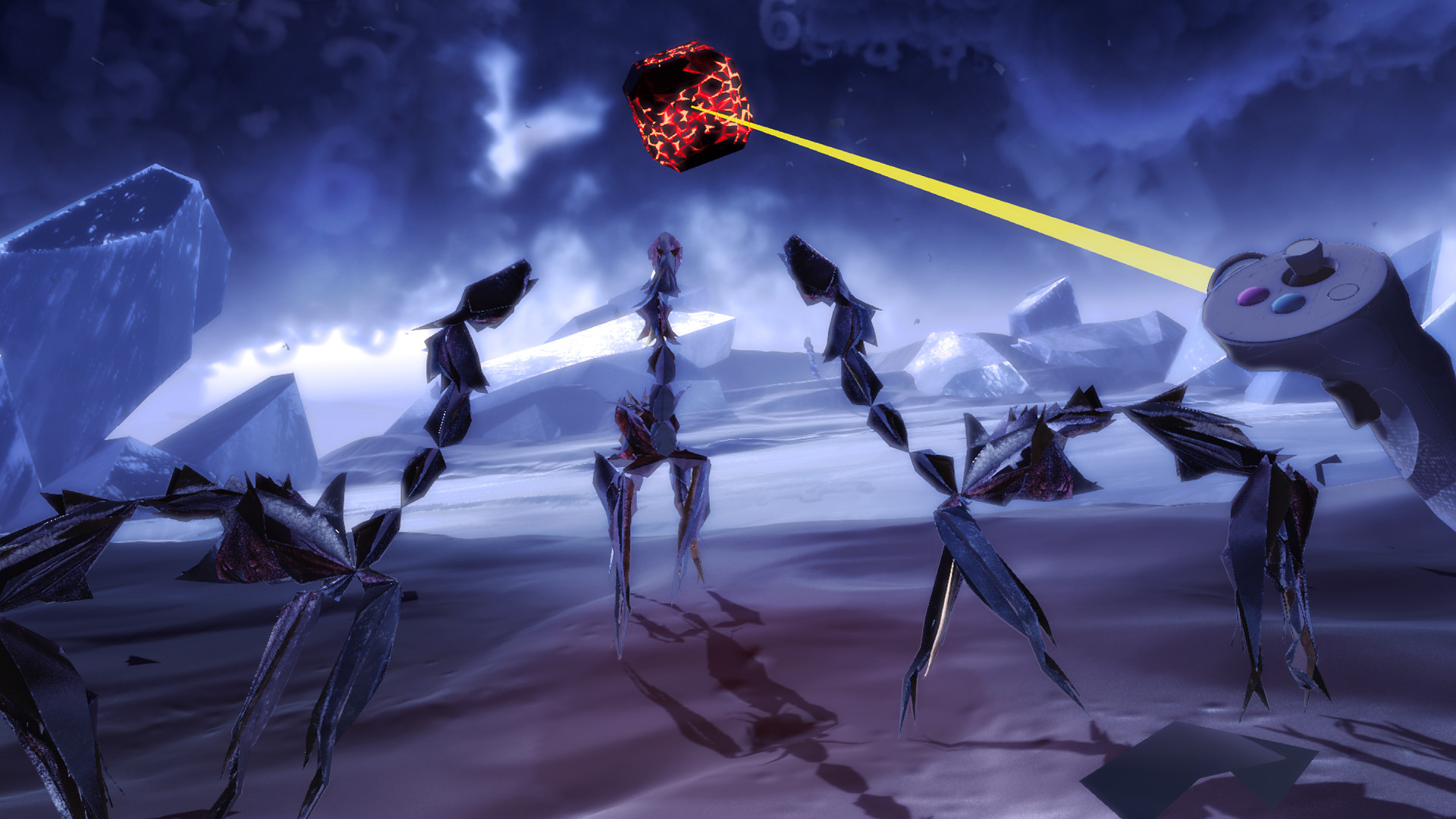 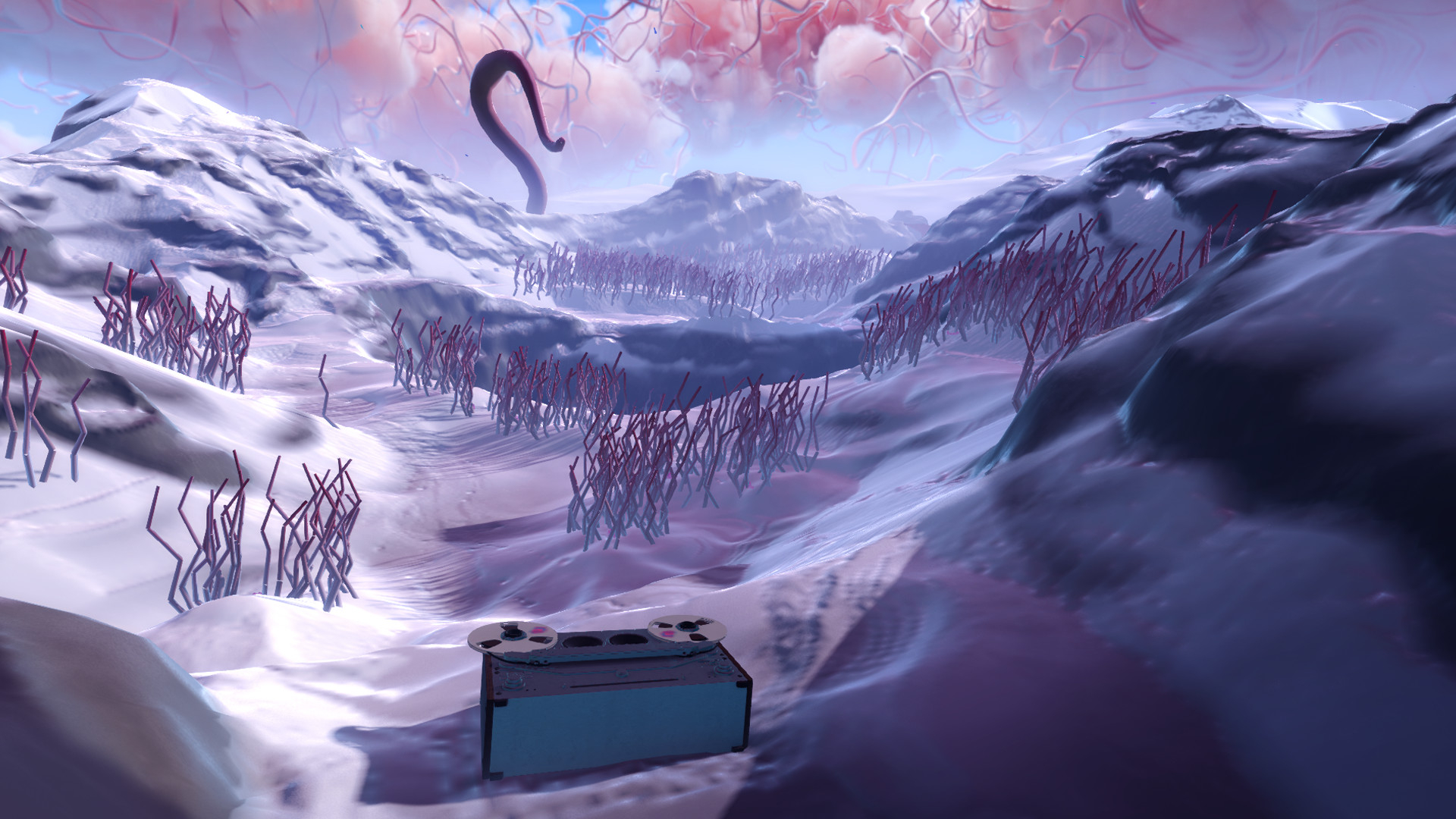 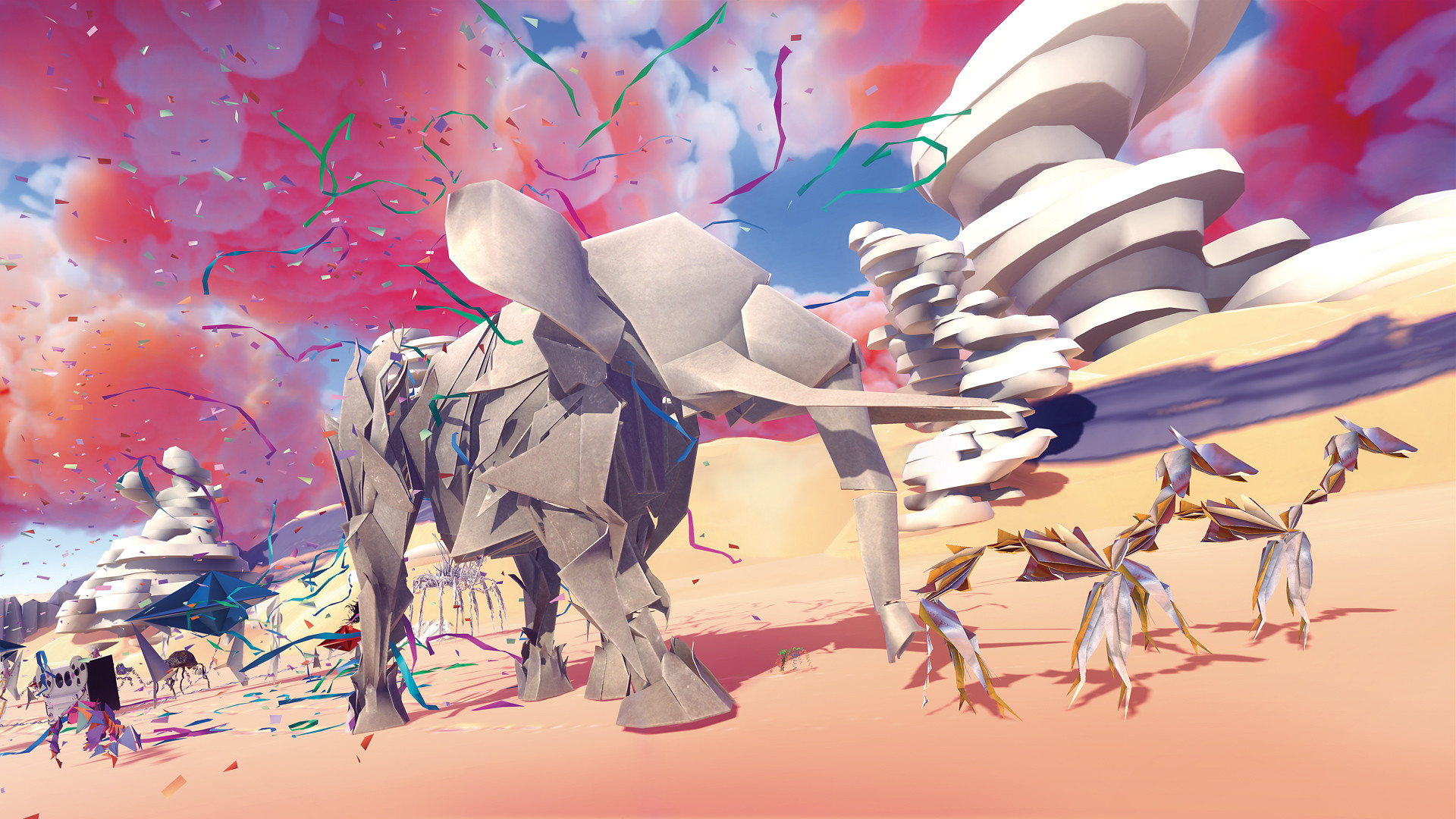 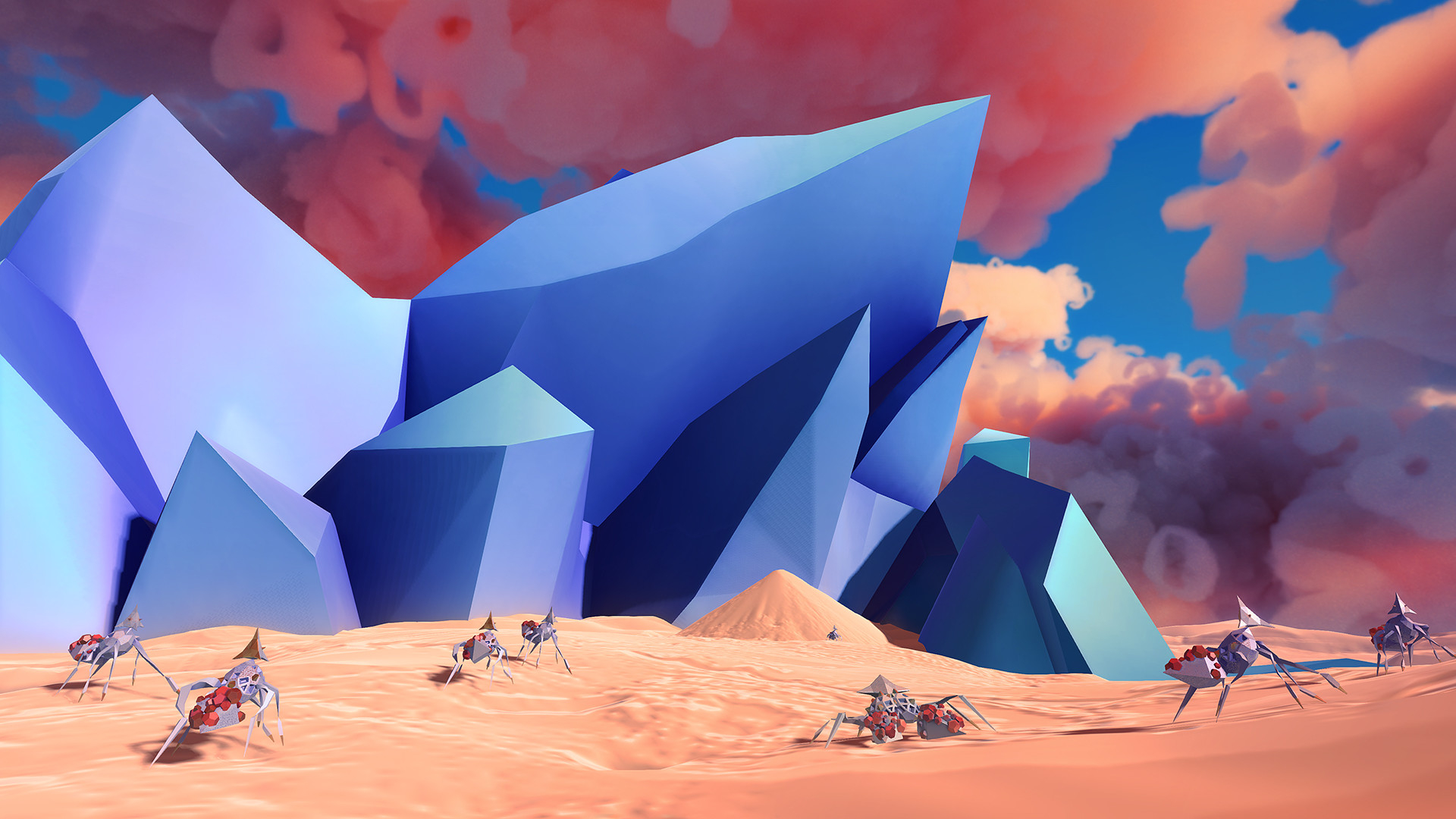 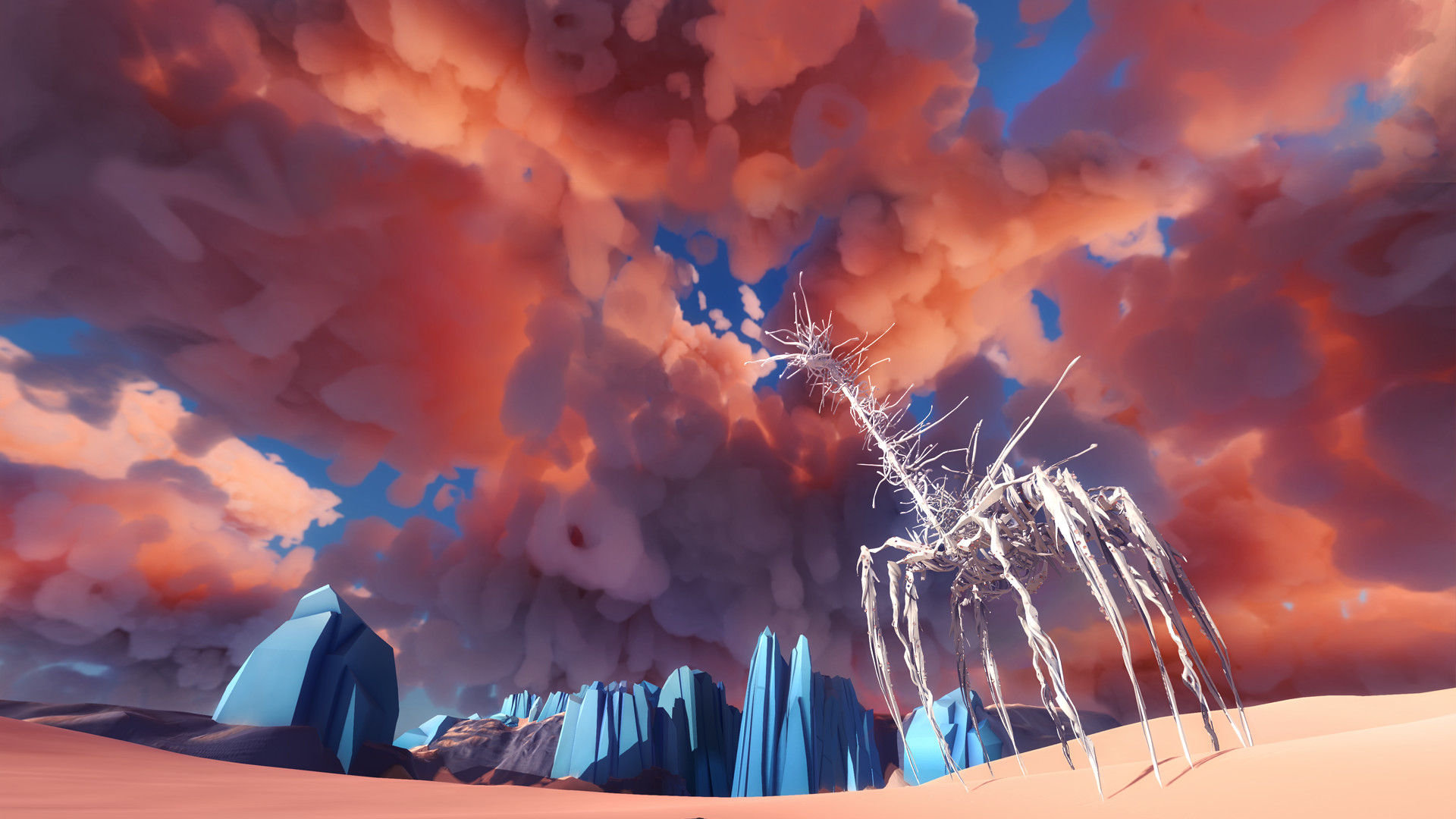