What Lies Beneath (Review). That ending tho

Valuable Player
June 26 edited June 27 in Games and Apps
I finally got around to completing the Comic-Horror title, What Lies Beneath.
https://www.oculus.com/experiences/rift/3567174723300615/
For a quick summary:
Spoiler stuff below!
One of my favorite moments in the game (which took me several tries to complete) was when I was locked in a log cabin and being swarmed by enemies, coming in waves. I'm not talking wave shooter stuff; I'm talking some "Hills Have Eyes" brutality with a healthy dose of "Evil Dead" mixed in. I absolutely loved the stand-off in the cabin.
The ending boss battle takes a page out of The Fisherman's Tale. Where you, the player, are controlling a Puppet version of yourself. Only in this title, you are controlling a puppet for both Puzzles and Combat in a very frantic state; right up until it switches things up and you regain control of yourself and get back to a more First Person Shooter style experience... until you get thrown back in to Puppet Master craziness. Overall, that ending battle left me feeling rather psychotic. And I did let out a huge battle cry to announce my victory when I finally completed it. 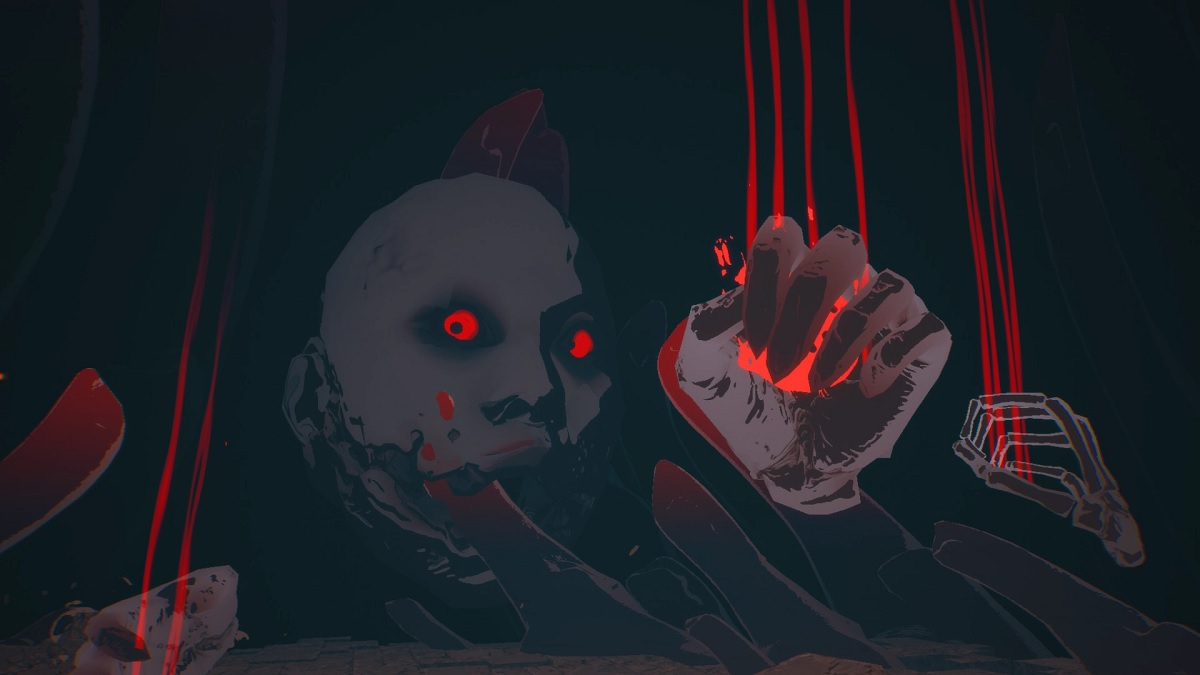 Okay, so wtf is this game all about? You and your dad end up in a car crash, and you escape only to find yourself in some Hell on Earth type of situation. The entire experience is like a Living Comic Book; which is absolutely amazing if you're like me and grew up a fan of all things, Creep Show. 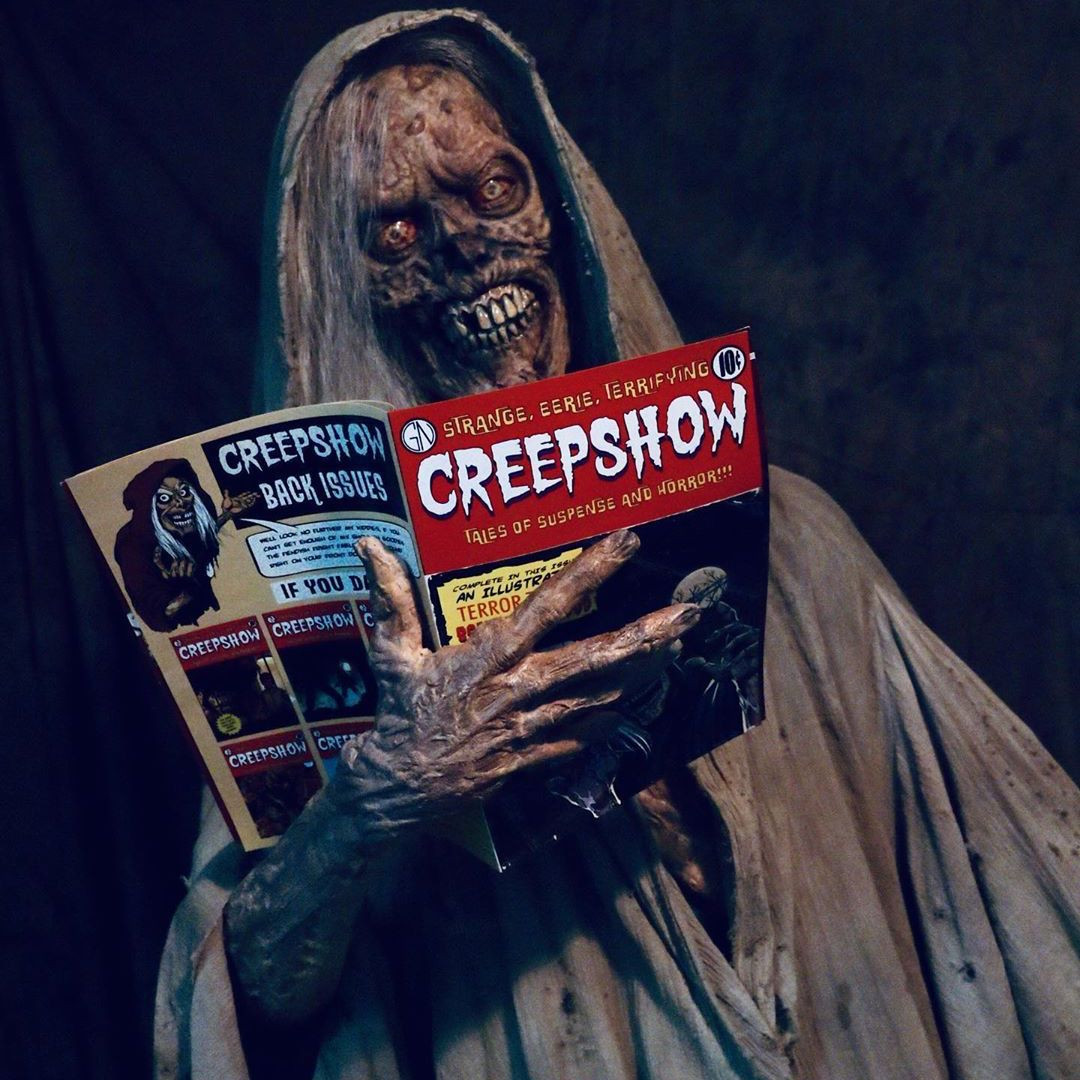 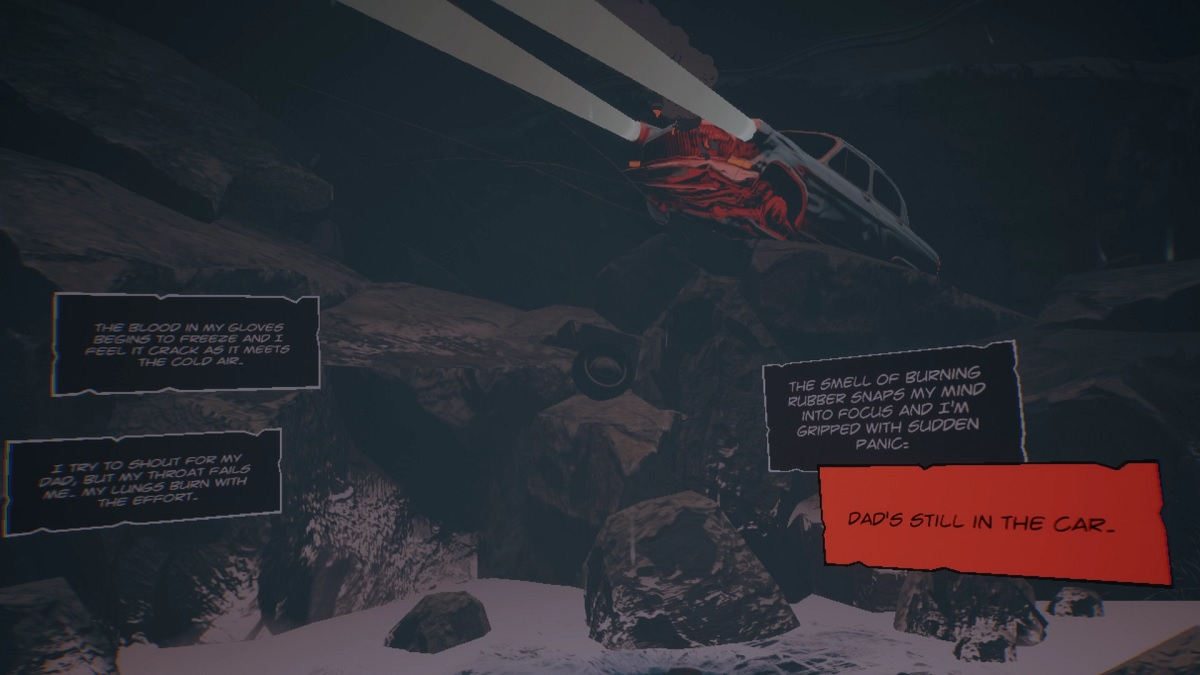 I love when a VR title takes a unique spin on common actions. In this case, you use your Lighter to ignite campfires and lanterns throughout the game. Which serves the purpose of creating a Save Point and Healing you. 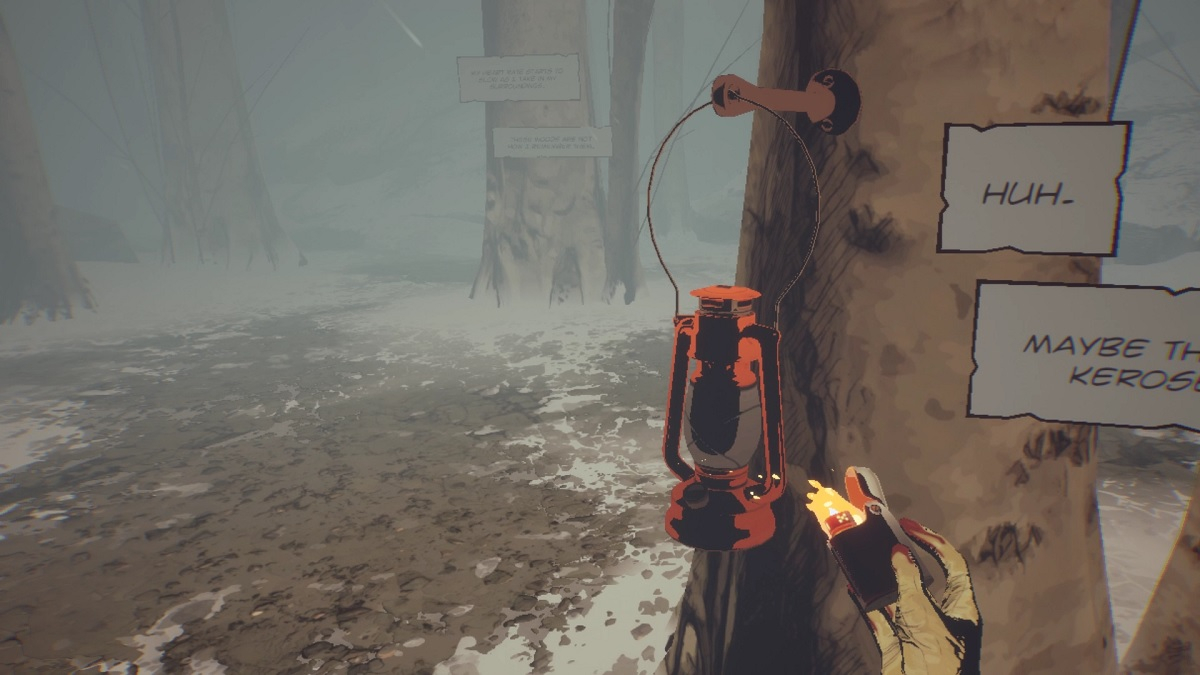 There's lots of random evil critters running around. I came across some freaky thing that reminded me of those creepy birdmen from the classic film, Beastmaster. 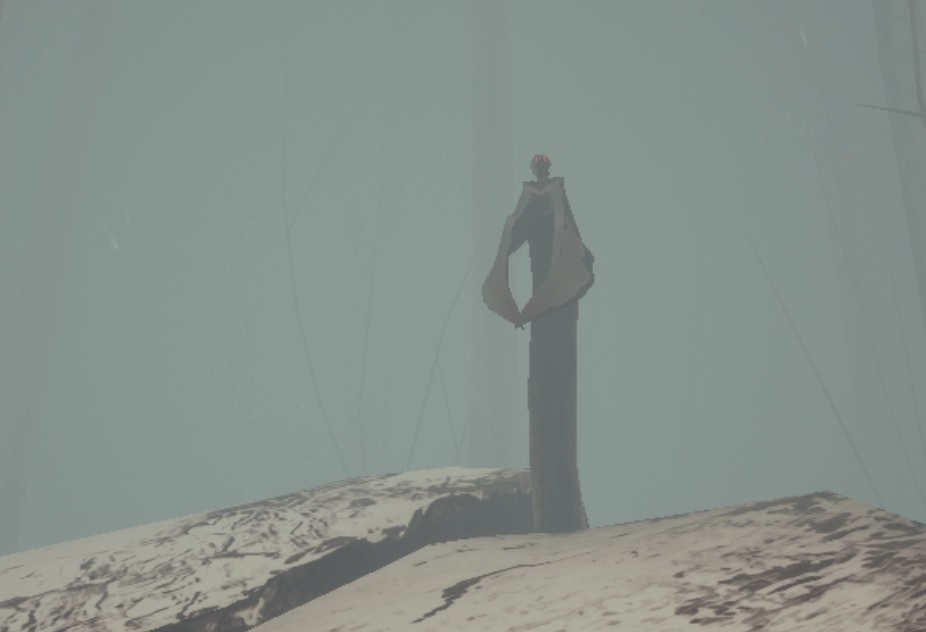 The types of weapons you get over the course of the experience are pretty damn cool.You can chop, hack, slash, and shoot your way through enemies with some great visual responses to your actions. Want to throw a hatchet and decapitate a Pigman? Go for it! At one point, I felt like Rick Grimes from Walking Dead, with my good 'ol trusty axe and revolver. 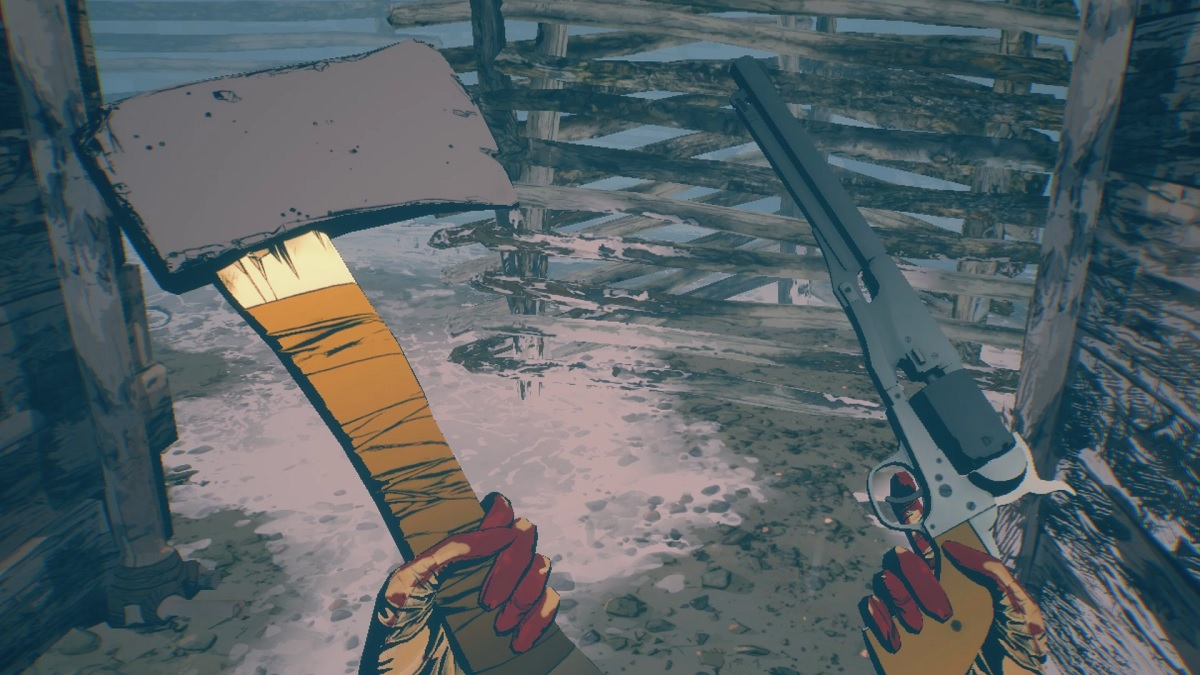 Probably the scariest moment for me, was being in a dark room and having to walk up to a rocking chair, that was moving, and something evils was in it. I'm not scared of too many things, but THAT is definitely something that gets my neck hairs standing up. 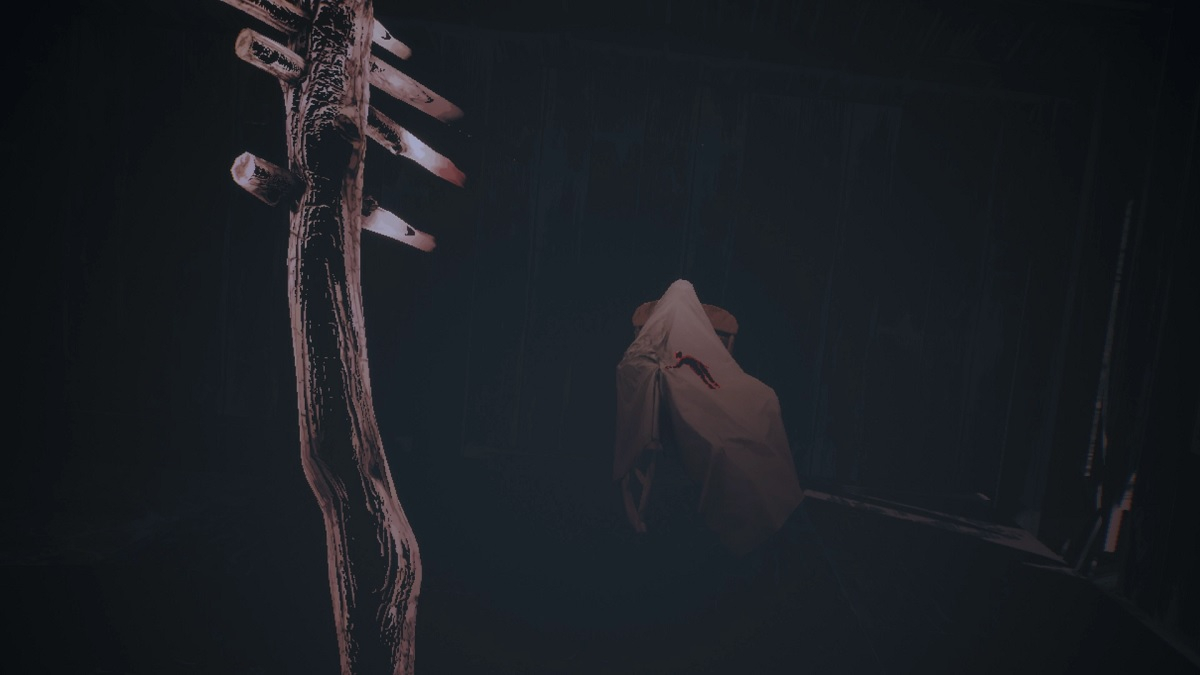 What I loved most is that... just when things do start to feel mildly repetitive, the game switches things up and keeps that creativity going forward. You'll spend an hour fighting a bunch of mutant cannibals, and next thing you know there's spider creatures with giant heads chasing you through a town that spawns... eyeballs.

Overall if you're looking for a VR experience that is unique, challenging, and has some decent fear elements with a pucker factor, then this title is definitely worth your time. 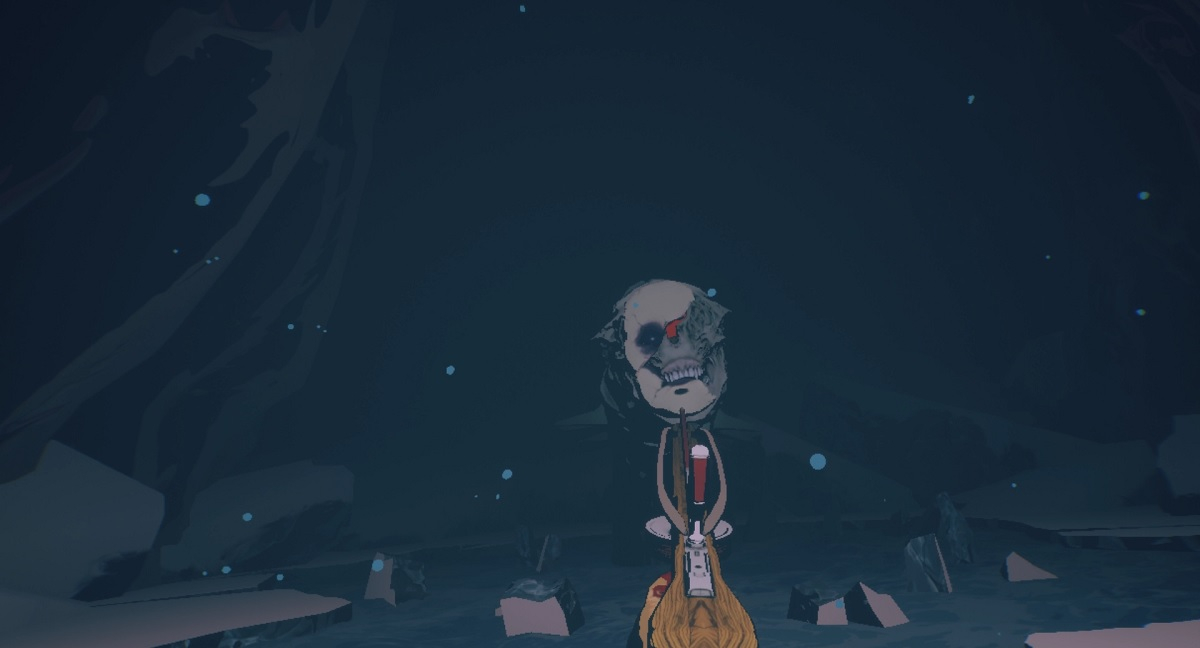 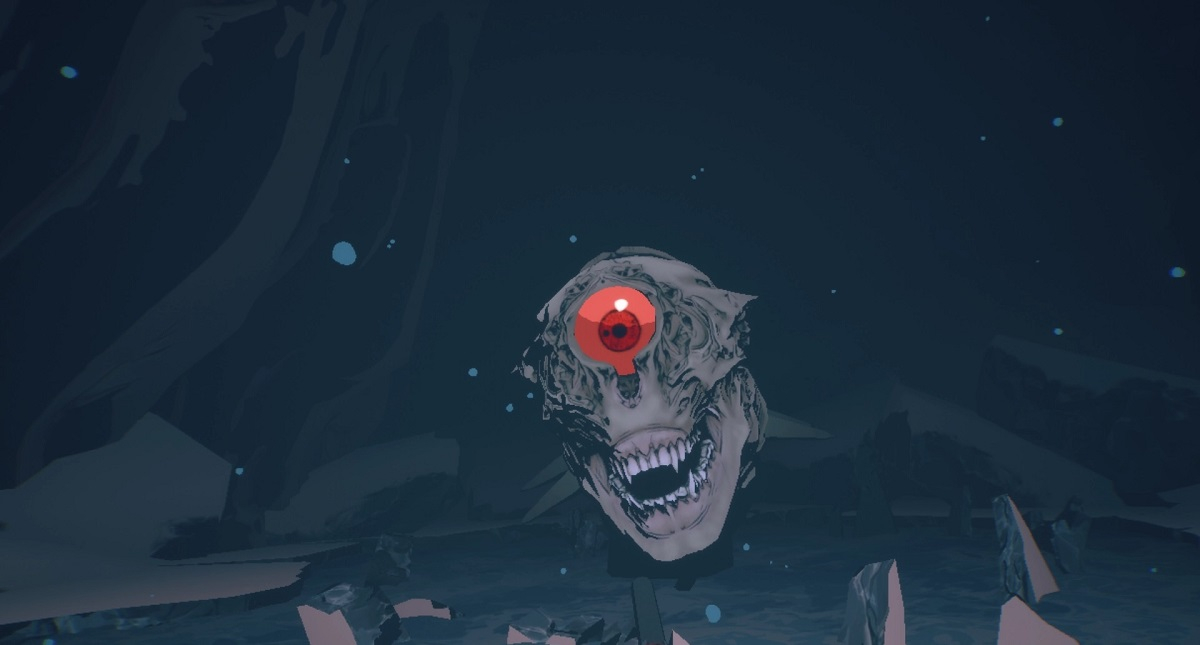 Are you a fan of the Myst games? Check out my Mod at http://www.mystrock.com/
Catch me on Twitter: twitter.com/zenbane
2