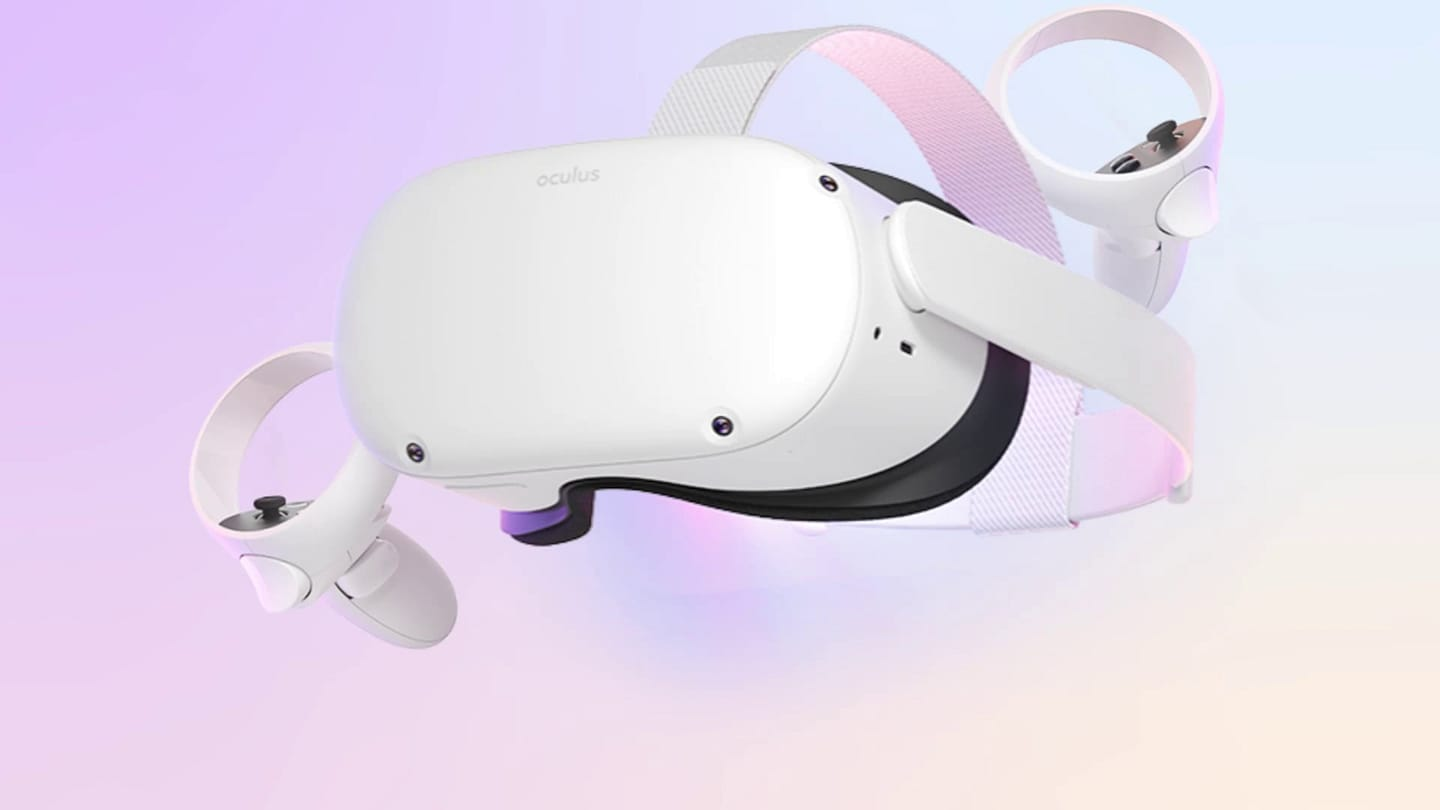 NOTE - This is a Twitter supplied source, and it has yet to be confirmed if this is a render from a fan or an actual promotional image, though it seems to be following the lines that have been leaked so far.