Blast from the Past - Powerful SEGA Mega Visor Display VR

Valuable Player
July 28 in General
While it is difficult to speak about the phases of VR innovation stretching from 1960 to 1990, here is an example of a forgotten platform that actually made a significant difference to the perception of VR headsets, and was emulated in a number of ways by at least two manufacturers in their future VR designs. 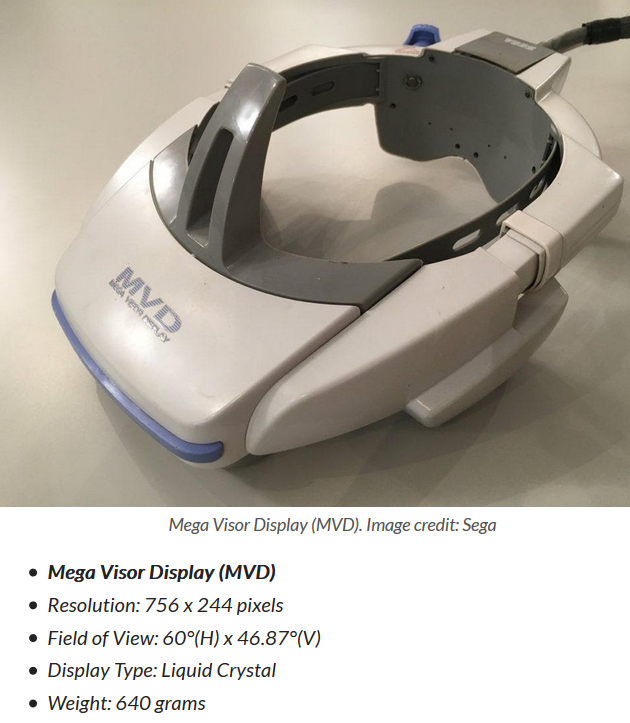 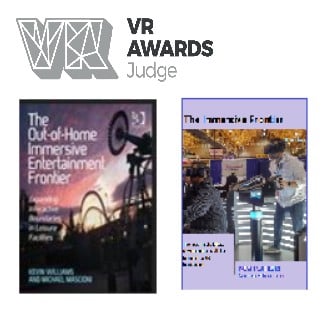