Is it possible to have a USB-C to USB-C cable for Link and improve speed? 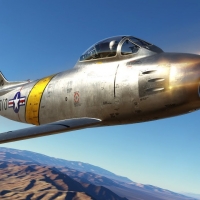 Sabrejet Posts: 88 Hiro Protagonist
July 28 in Oculus Quest
Or a HDMI to USB-C?  If I bought some kind of card with USB-C ports and a cable if it exists, would it improve speeds?