Valuable Player
July 28 in Games and Apps
Fantastic video with some behind-the-scenes goodness. I'm extra excited about this title! 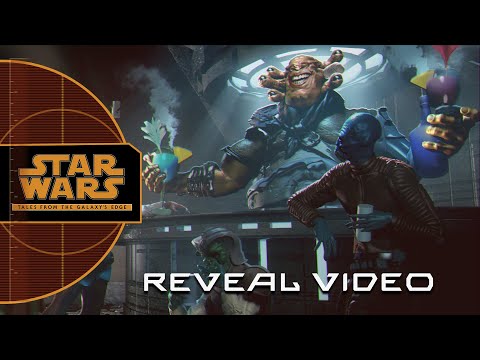 Are you a fan of the Myst games? Check out my Mod at http://www.mystrock.com/
Catch me on Twitter: twitter.com/zenbane
3