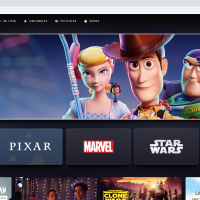 Why this update? I just write this comment in English because it looks like you didn't try the Spanish version (display menus with cut names or comments in English). I don't understand why u deleted all gyms and removed options like changing the color of the gloves or see all the stats when we finish an exercise. Really bad move BOX VR.