Valuable Player
October 12 edited October 12 in Games and Apps
I recently bought and completed the VR Puzzler, Plexus on my Rift CV1. 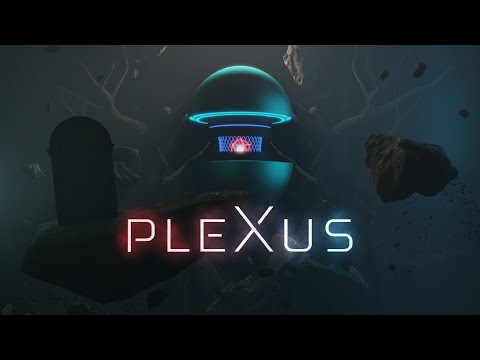 I was drawn to it due some high-praise reviews it had received on the Oculus Store. And as some of you may know by now, I'm a huge fan of puzzle games (Myth addict). So this seemed like a no-brainer purchase for me.

I have to say.. in order for me to "not" like a puzzle game, it has to get a lot wrong. I don't want to bad mouth PleXus too much, since it does have some charm and appeal. However, I really felt disappointed as I progressed through the game.

There were a few "puzzle sins" that this title commits:

1) Small loose objects that are essential to puzzle completion; these are too easy to drop/lose.
2) Excessive dialogue to tell the story, instead of having the puzzles tell the story.
3) Overly short timeframes and short gameplay, with guided paths.
4) Using manual labor puzzles to compensate for a lack of "critical thinking" puzzles.

I was able to complete this in a single sitting. The first puzzle held so much promise. Everything was impressively unique, and seemed to take full advantage of VR in its implementation. I especially loved how I was able to watch "real world video" from inside a Virtual Constructed world. 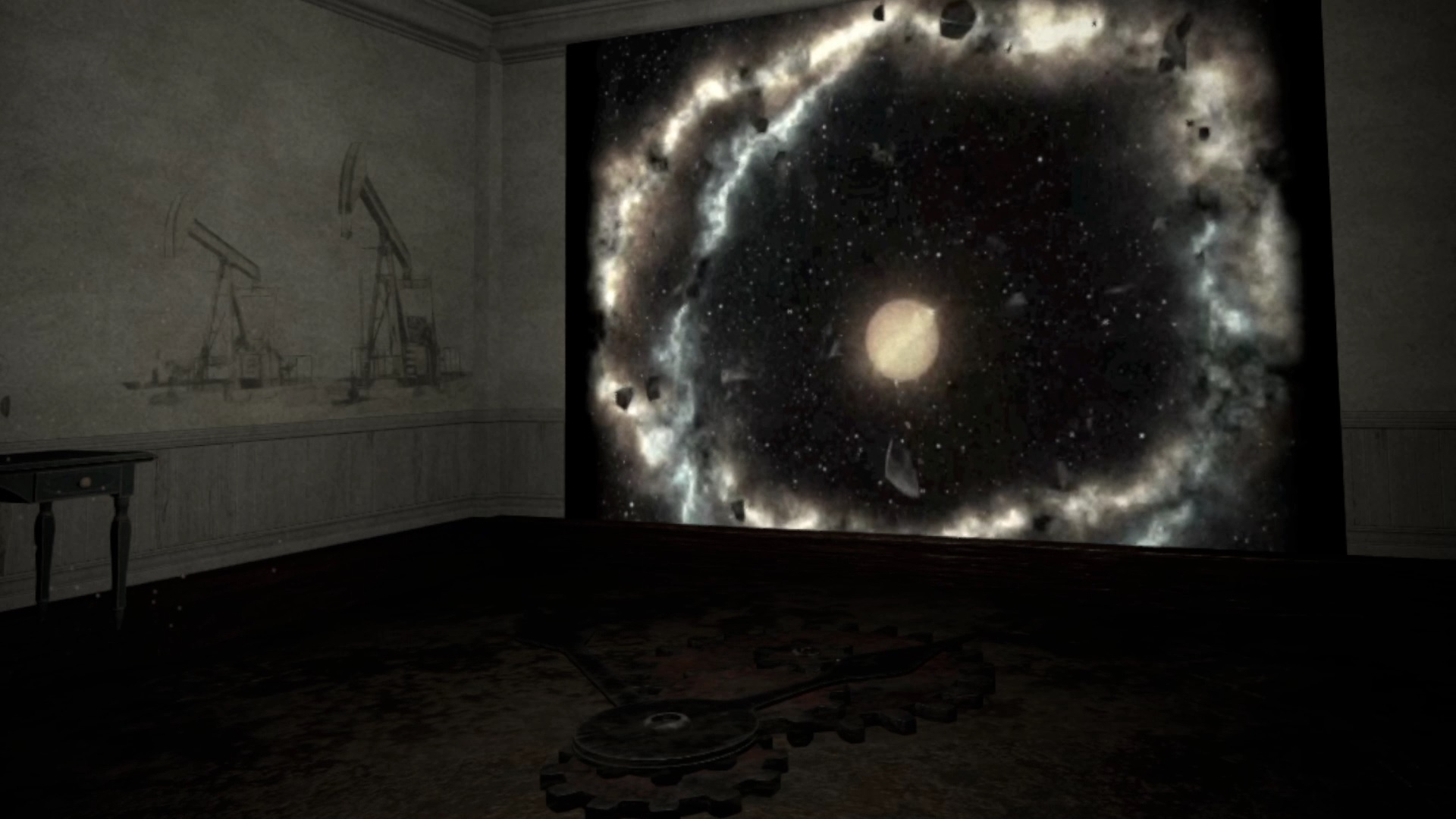 Unfortunately, things quickly started to decline. The next puzzle was difficult only because an essential piece (a small coin) had fallen, and I wasn't aware. I spent a lot of time trying to figure things out until I realized that there must be something missing. Once I saw the dropped object, the puzzle was done without requiring any real thinking.

Note that there are really on 3 Chapters to this game, and the chapters are very short.

As you move from one puzzle to the next, there is a lot of dialogue spoken to you. It gets fairly redundant as it preaches the entire concept of death/rebirth and the Universe. The puzzles themselves don't speak to this narrative at all. You are essentially completing puzzles just for the sake of puzzling. And few require much mental fortitude, as most involve simply moving objects around in very easy ways. 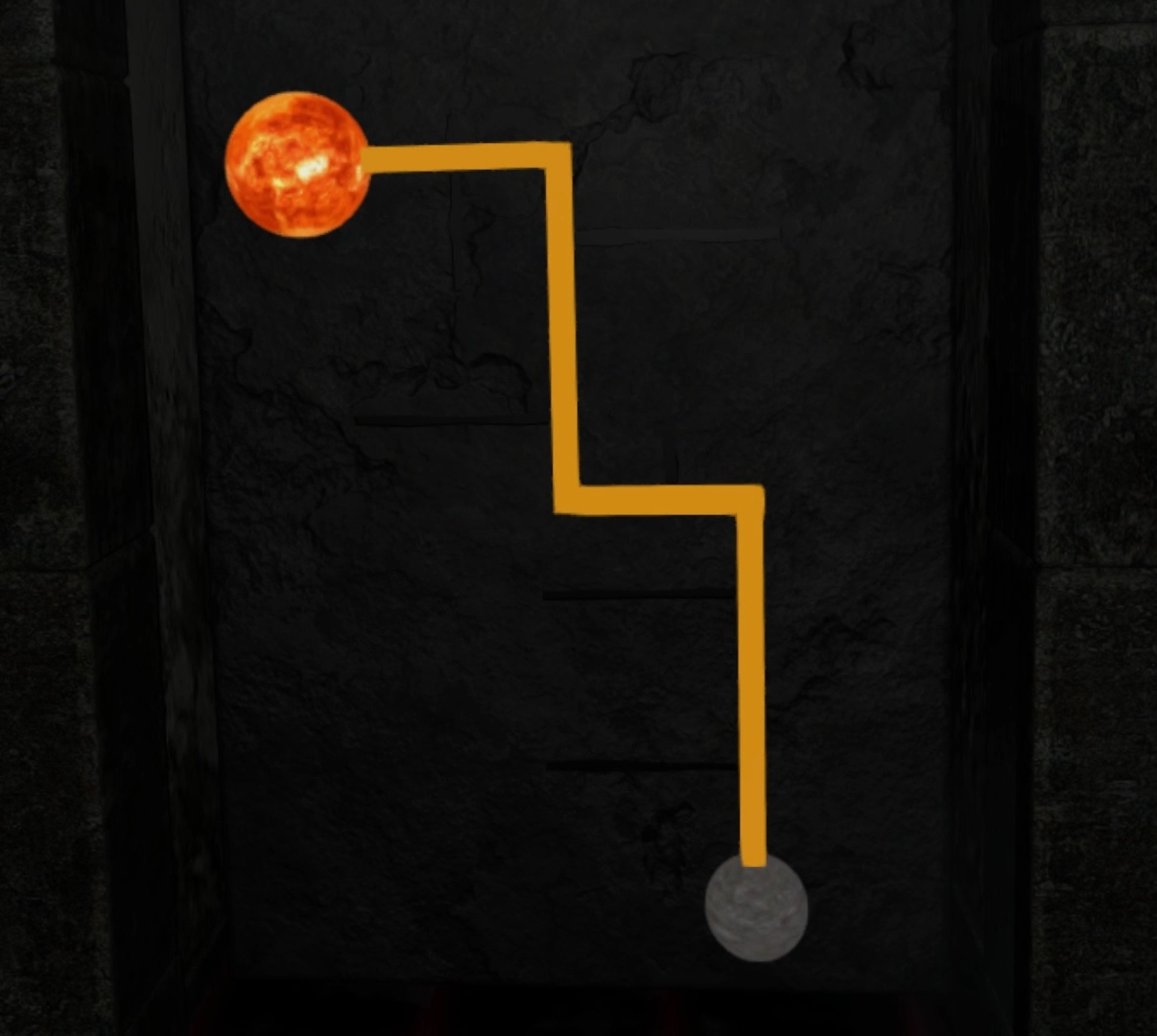 In all sincerity, I've faced connect-the-dot sheets that were more challenging. The only thing that makes the puzzles challenging, is that the Touch controller functionality isn't implemented very well. It was hard to grab things and manipulate objects properly. At one point I was trying to spin a wheel as part of a puzzle. I knew the solution right away, but it took me forever because the controllers kept losing the object for no apparent reason. Most of my time was spent trying to figure out how the Software wanted to register a grip and move.


The final puzzle was probably the most disappointing. There are a bunch of small Planets on moving pedestals. The idea is to move the planets for one location to another. But you don't have to really think about where they should go. It's as if the dev's knew that their puzzles were not very sophisticated, because anytime you are solving a puzzle and move an object to the proper location, the object "snaps" in to place automatically. So in the final puzzle, I just grabbed a planet and walked around randomly until it snapped in to place on its own. Which means... the final puzzle solves itself! lol


On the plus side, many of the scenes are very beautiful, and the environments are unique. 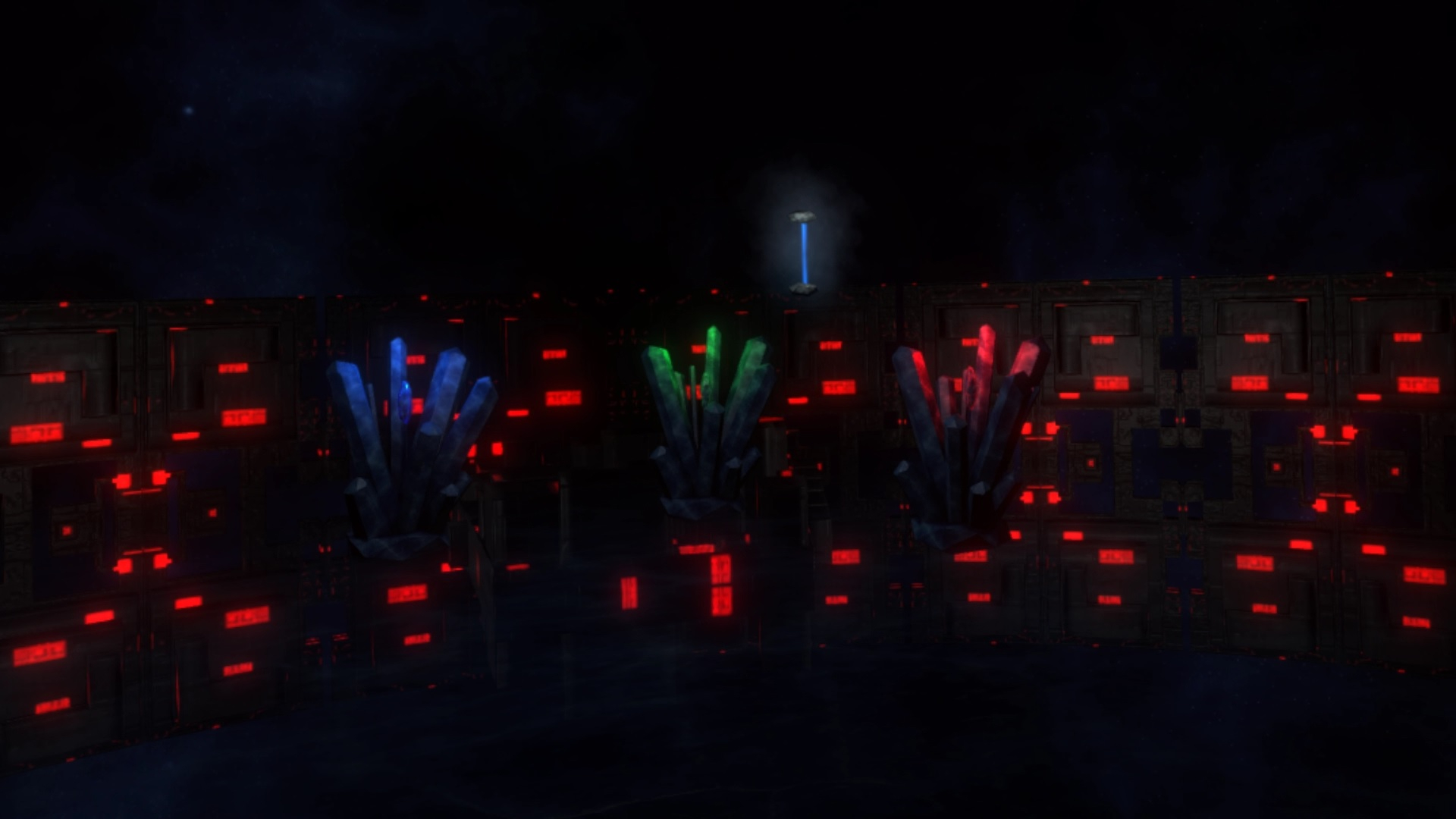 Granted, while most environments are quite beautiful, there were a few areas that felt half-finished, in that Early Access sorta way.

Overall, if you are a fan of puzzlers, I would wait until this game is drastically discounted. If you want to try a similar experience to PleXus, only with a more polished feel, I would recommend the following instead:
FORM
https://www.oculus.com/experiences/rift/1491102584268860/
Annie Amber
https://www.oculus.com/experiences/rift/1073436946050267/
Both are similar in nature, but far more sophisticated.
I really wanted to like PleXus, and I do not plan to refund it. But in its current state, I would have to give it a 4 out of 10 stars at best.
Are you a fan of the Myst games? Check out my Mod at http://www.mystrock.com/
Catch me on Twitter: twitter.com/zenbane
Tagged:
2