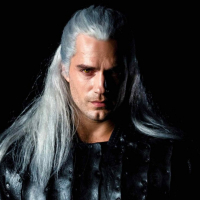 Nunyabinez Posts: 165 Art3mis
October 17 in Oculus Quest 2 and Quest
The built-in headphones are a significant upgrade from the Quest, but I am frustrated at the lack of a decent solution for external headphones. Strapping two devices to your head is definitely a step backwards. I have the official Oculus headphones for my Quest and they are decent and make easy to take the headset on and off.

I have come up with a solution for my Quest 2 that works, it is another kludge.

Why can't I have an out-of-the-box solution that doesn't make me feel like that poor kid in high school that had black tape on his glasses?

This is a second generation product. It should either come with a decent solution or have an add on that makes it feel like it is designed for the product. 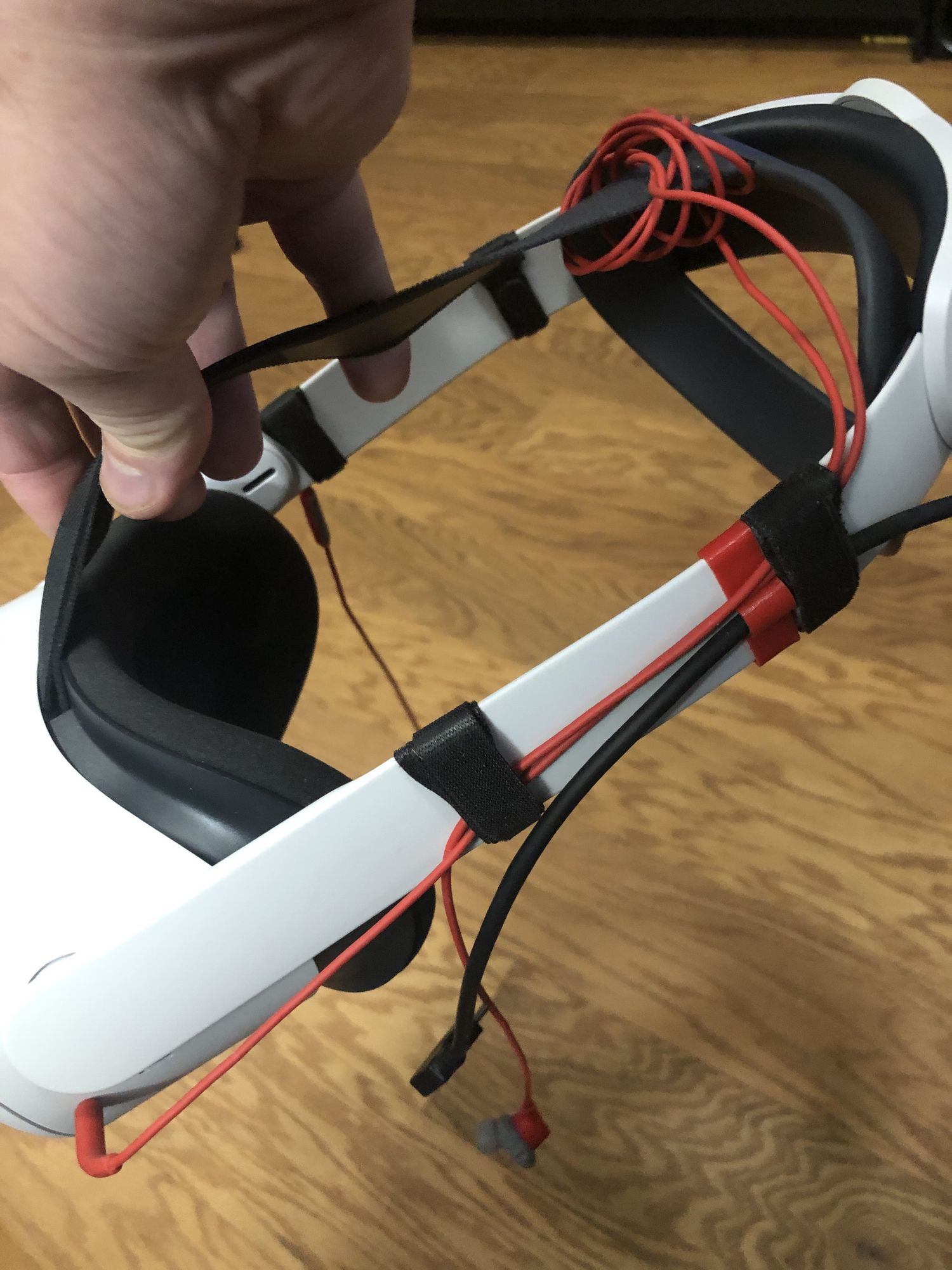