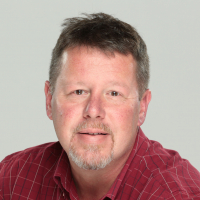 Tribb Posts: 24 Brain Burst
October 20 in Support
Waited a week for Oculus to fix my issue of wrong Oculus account tied to Facebook account. Library was empty. Found a solution on Reddit from iMason420.