Valuable Player
November 7 edited November 7 in Games and Apps
This thread is dedicated to games not previously discussed in this forum (sorry if I did include some). Just trying to collect a few potentially great upcoming VR games.

Some titles that caught my attention are: 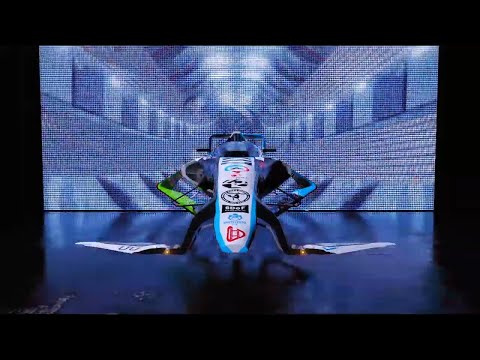 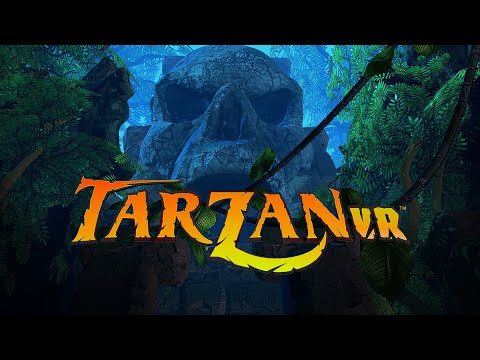 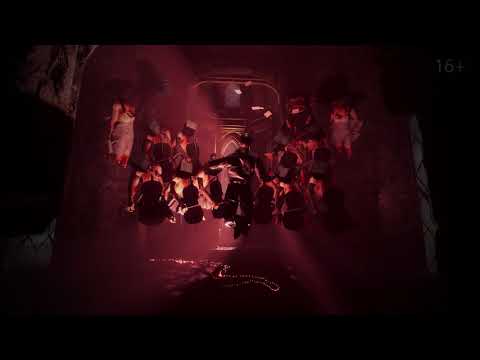 Lonn (has been mentioned before in here, but maybe more exposure is warranted for this game) 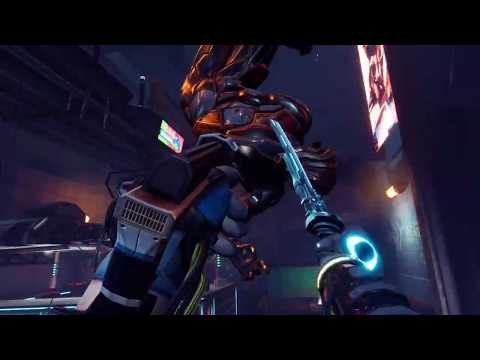 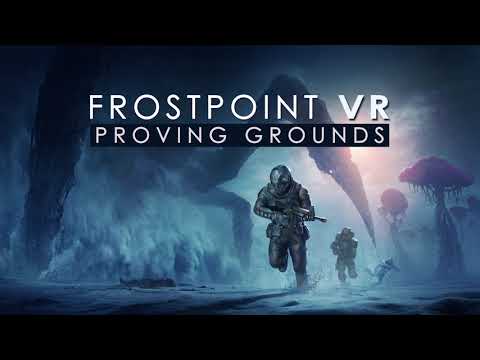 RYTE - The Eye of Atlantis 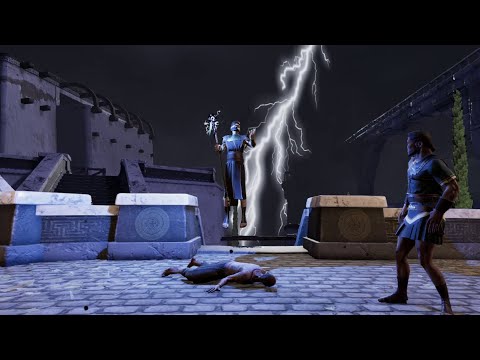 Outlaws of the Marsh VR (Vive only - for now) 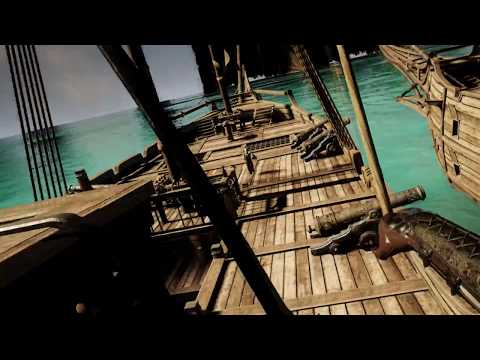 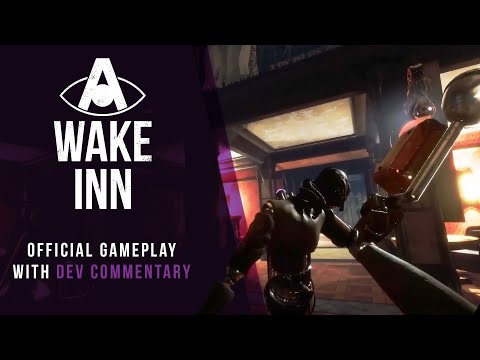 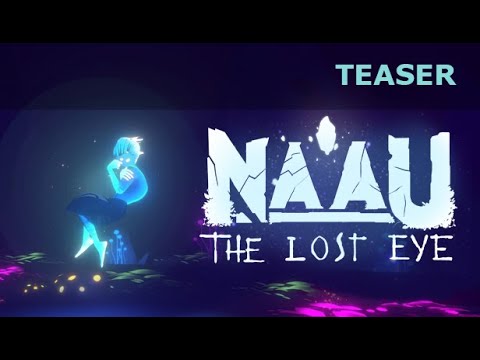 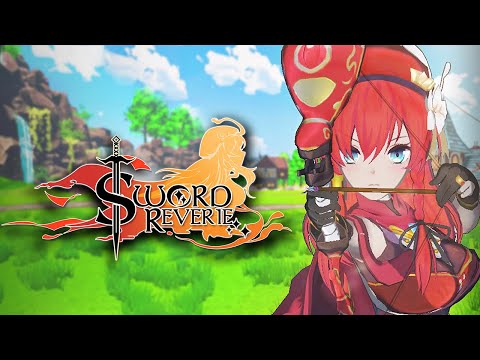 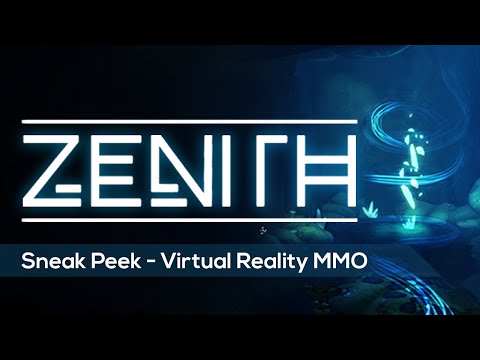 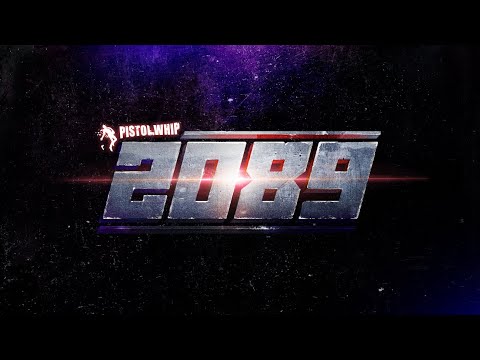 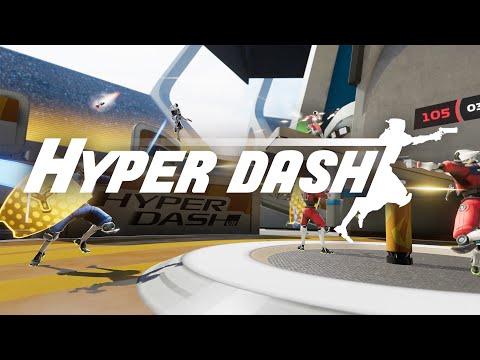 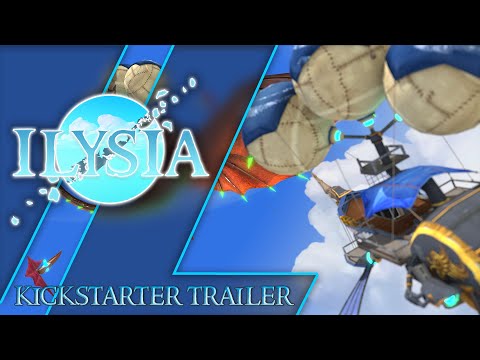 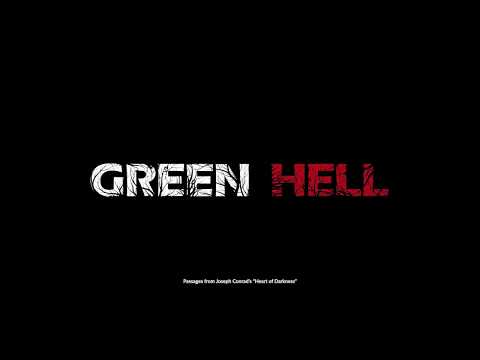 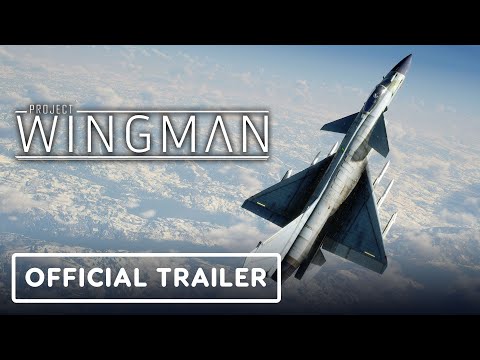