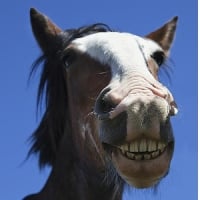 hoppingbunny123 Posts: 973 Neo
December 2020 edited December 2020 in Off-Topic
i was playing cyberpunk 2077 on my ps4 and was supposed to do some task but i thought i needed ammo, so i went to the gun store and filled up on ammo and health, then as i was button mashing to put my gun away i accidentally threw my grenade into the hall outside the gun store.

the cops swarmed me, i took out ny katana and slew a flying drone and ran away to the left hall and cut a cop who tackled me with my samurai sword and kept running down the hall left then forward. till i got to the other hall i could turn right then ran up the stairs and then made another right waiting for the sirens to stop. no cops around so i stood there waiting and lo and behold i swear to god i saw a man and his woman arguing. he started slapping her then punching her till she passed out and was laying there in front of him, so he starts to frisk her and feel her up so i go behind him and press square to talk to him and instead i grab him and put him in a choke and i thought why not kill him so i did...


then my ps4 froze, the game crashed and i got a message to send my video in for examination, it died the pico second i ended that creeps life.

so i thought y am i being hurt for doing the right thing and removing this stain from the public and so i deleted the game. 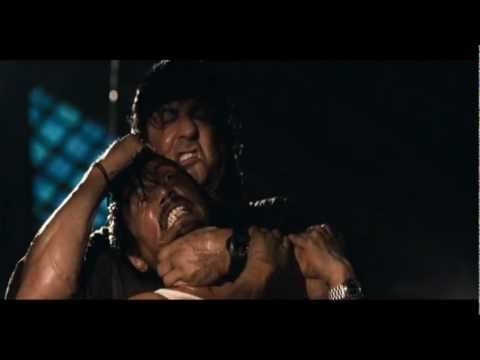