I didn't see any other threads covering this subject - so Happy New Year to you all!

Also - VR got the greatest computer game ever made by humans - namely: 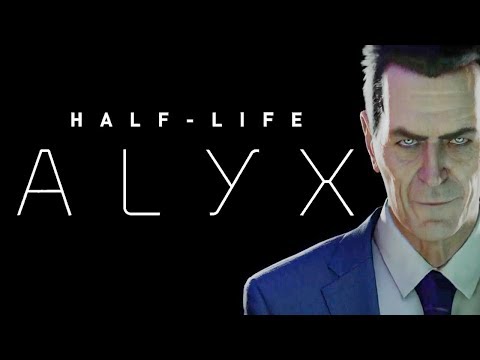 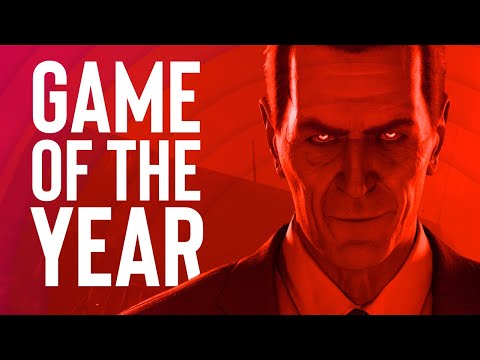 Now, 2020 had another surprise, as we got a second truly AAA VR game, namely: 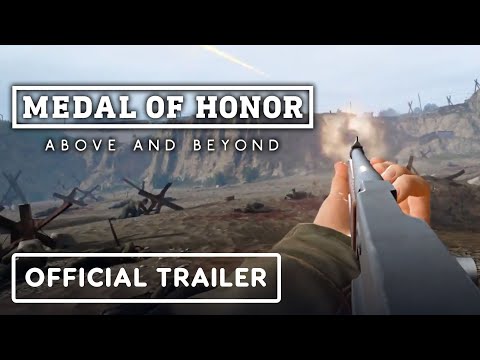 Another game arrived in 2020, which currently has 258 ratings in the Oculus Store - and an average rating of 98 (ninety-eight) percent 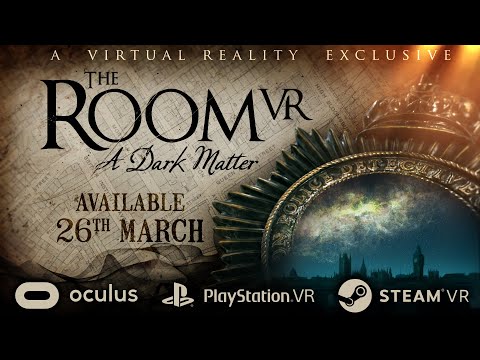 In the Oculus Store, focusing on games with at least 100 ratings, Room VR simply is "game of the year" - and it's truly magnificent, do not forget to try this game if you have not already done so! (97% of Steam users gave this game a positive rating too, confirming the rating trend in the Oculus Store)

But what's up this year? - If we're lucky, we may get at least one more true AAA title from Oculus. My most anticipated games would probably be: 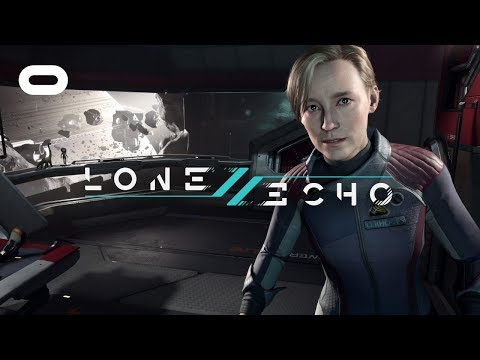 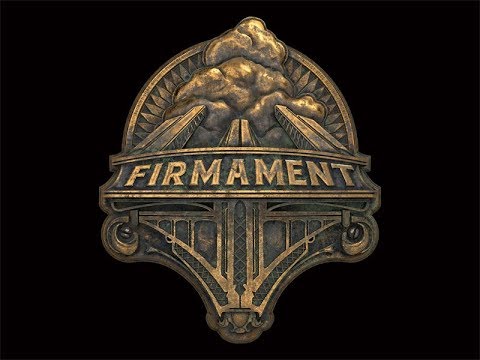 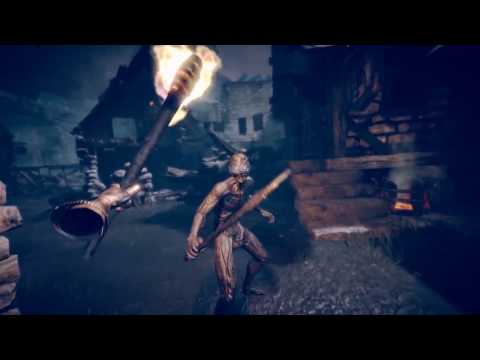 - then again, hopefully we'll get some great surprises this year too - like games we hardly knew existed suddenly arriving, or some under-dogs performing way beyond our wildest expectations!