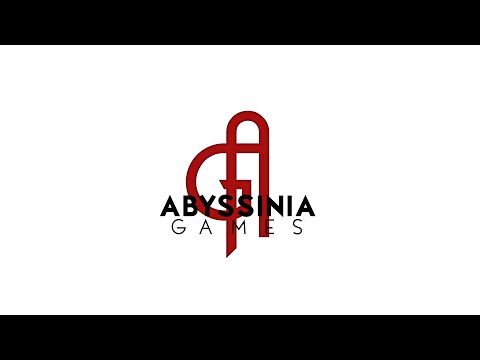 I wanted to share with the community the beginnings of a project I am working on called The Falls. I have always been a fan of the story-driven, first person genre, and as such, that is what I am intending to bring to the table with The Falls. The Oculus Rift presents an opportunity to present high levels of detail and immersion for the player to piece together the story and to evoke emotion and a sense of place without resorting to gimmicks. The Falls will bridge the Horror/Adventure concept with a small amount of FPS in the later levels (might even call them scenes) as the story gets a little crazier. I've put together a small teaser from some pre-Alpha footage from the game just to give those interested an idea of the type of world that you would be playing in. It is important that I create a world that keeps the story moving but without breaking immersion - which will help to keep the intensity up in order to fuel those moments in the dark when you have to face some unimaginable creatures.

I welcome your comments, feedback, and advice as this game is for you - the Oculus community.

Thanks for checking it out!

From my website:
1897, the Falls town home for the insane burned to the ground with only 2 survivors of the 120 patients locked inside. The cause of the fire was never discovered and the state left the cliffside property abandoned. During a city auction in the late 1920's, Victor Jameson purchased the property and built what some referred to as a marvel of the times - The Falls Hotel. Spanning 10 floors overlooking the cliffs, the Falls hotel was billed as THE place to be for anyone who was anyone at all on the East coast. Modelled after the best in Art Deco design, Victor Jameson sought to create and surpass the grandeur of anything that existed at the time. Opening day, 1934. What was promised to be a celebration of the decade, was turned into a bloody day as the star act was murdered in her dressing room - marking the first of many murders that would befall the hotel. Welcome to the Falls Hotel.

Now in production, The Falls is a new horror-thriller game designed for the Oculus Rift, but that will be just as fun and scary on traditional platforms. The Falls will take you on a journey to reclaim the soul of someone you lost, but there is always a price to pay. You will explore and fight your way through 4 decades of the Luxurious and expansive Falls Hotel's existence, collecting the souls of those who have attempted to cheat the devil. All leading up to the climactic ending - pitting you against your own morality.