Can VR make you rethink toilet paper or eating meat? 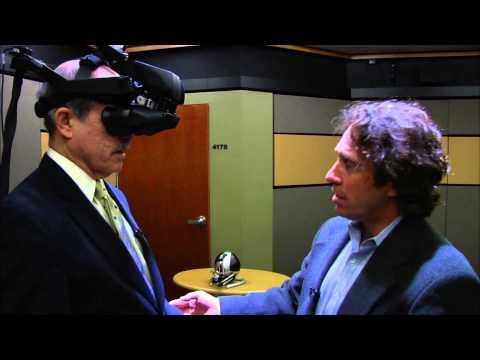