Lemming1970 Posts: 681 Neo
February 2016 edited March 2016 in General
Rather new to the vr scene and it's possibilities. Been following the members of VR spies for some time and getting an impression of the rift from them.

stumbled across this the other day, think it looks amazing. Early days but wow.. 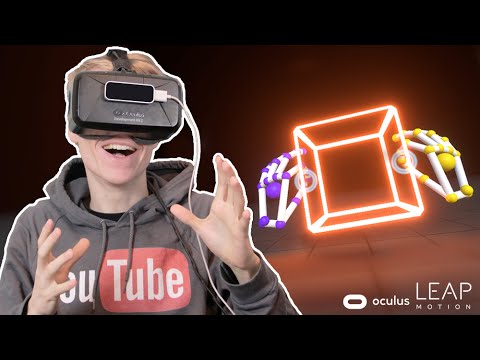