It'll be the first game I play... Next week can't come soon enough!! 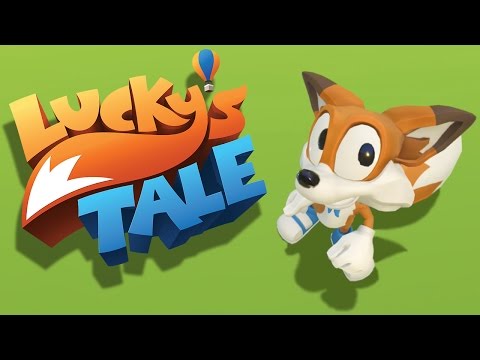