Would hollowing out my models save memory? 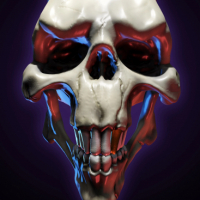 Valuable Player
December 2016 edited December 2016 in Oculus Medium
Not sure how these signed distance field thingmybobs work but it's something like a 3d grid filled with "voxels", right? Hollow models = less voxels, right? Or is that not how it works?