Honor-Code-Inc. Posts: 6 NerveGear
March 2017 in Games and Apps
Honor Code, Inc. is pleased to announce that its debut effort, Narcosis, launches on Steam, Oculus and Xbox One on March 28, 2017. Narcosis has garnered critical acclaim for its unique setting, compelling narrative, striking visuals and subtle but effective usage of virtual reality. An all-new trailer demonstrates some of the surreal sights, sounds and situations encountered in the abyss.
Narcosis Trailer 3: "#Safe+Dry" 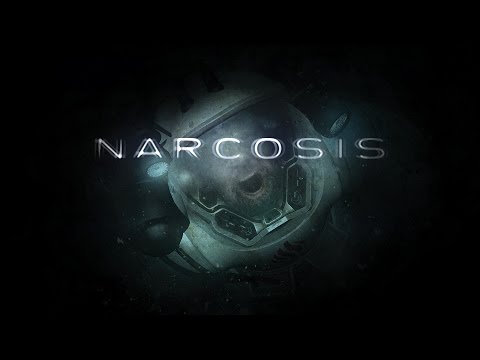 Survival, horror at the sunless depths of the Pacific Ocean: Stranded on the seafloor with low light and few tools, an industrial diver takes desperate steps to surface before his dwindling oxygen — and sanity — give out. 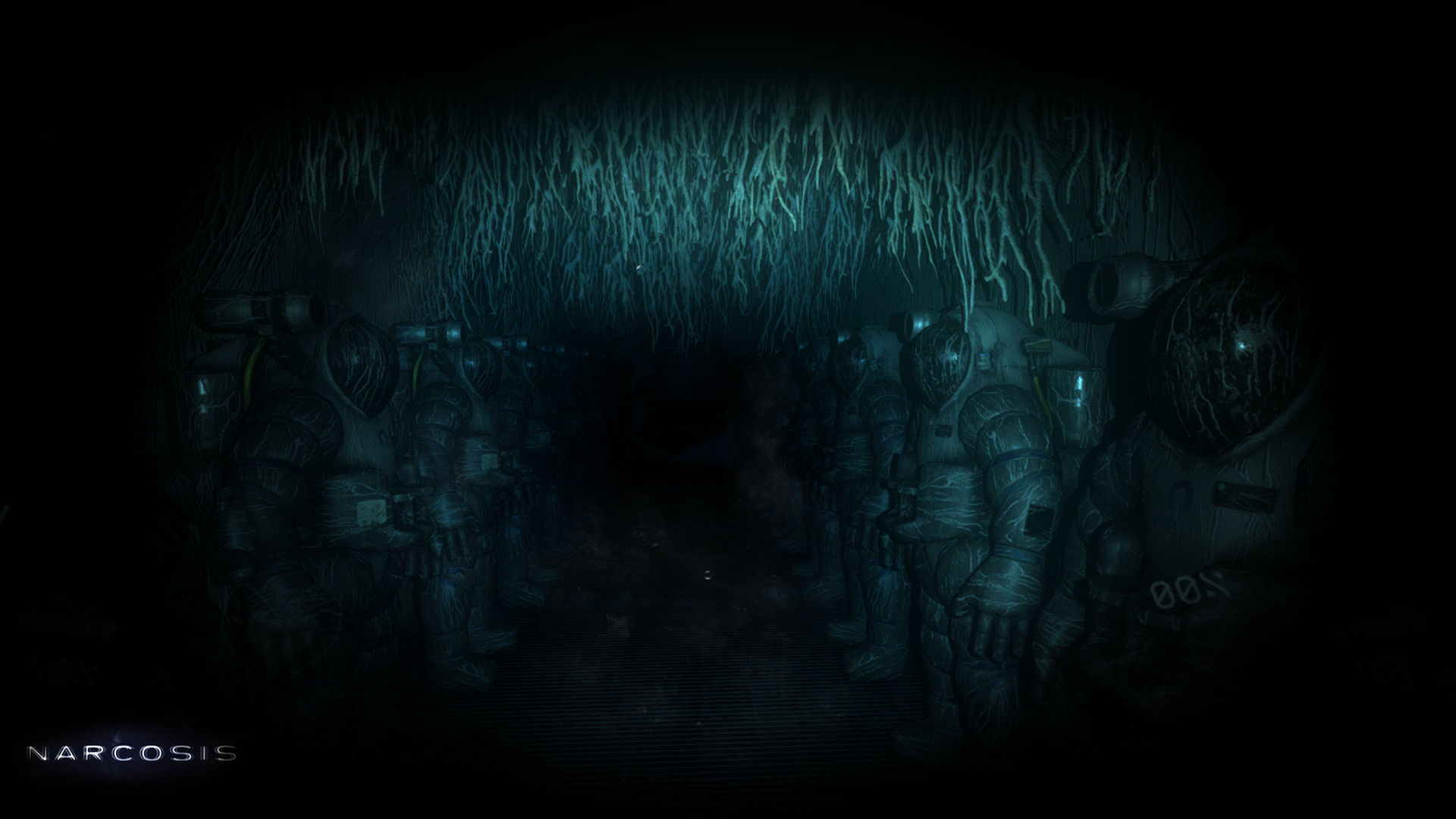 First conceived as a student project, this first person survival story unfolds from inside a “walking coffin” — a half-ton, high-tech deep-sea dive suit — following an industrial catastrophe. Influenced and inspired by a growing appetite for unconventional horror and narrative-driven games, Narcosis is rooted in reality, but steeped in the surreal.