Home› Community› Lone Echo / Echo Arena
New to the forums? Click here to read the "How To" Guide.

Ready At Dawn
June 2017 edited June 2017 in Lone Echo / Echo Arena
Hi everyone,
I’m Anna, the community manager for Lone Echo and Echo Arena, developed by Ready At Dawn and exclusive to Oculus Rift + Touch. Everyone on the dev team is so excited to share our work with you, and we’re thrilled to become a part of the Oculus community! For those of you not familiar with Lone Echo and Echo Arena, here’s a quick rundown for each of the games we’ll be launching on July 20th, 2017:
Lone Echo
In Lone Echo’s single player story, you’ll be transported to an advanced mining facility within the rings of Saturn, complete with a detailed space station, expansive outer-space environments, and interactive space equipment. 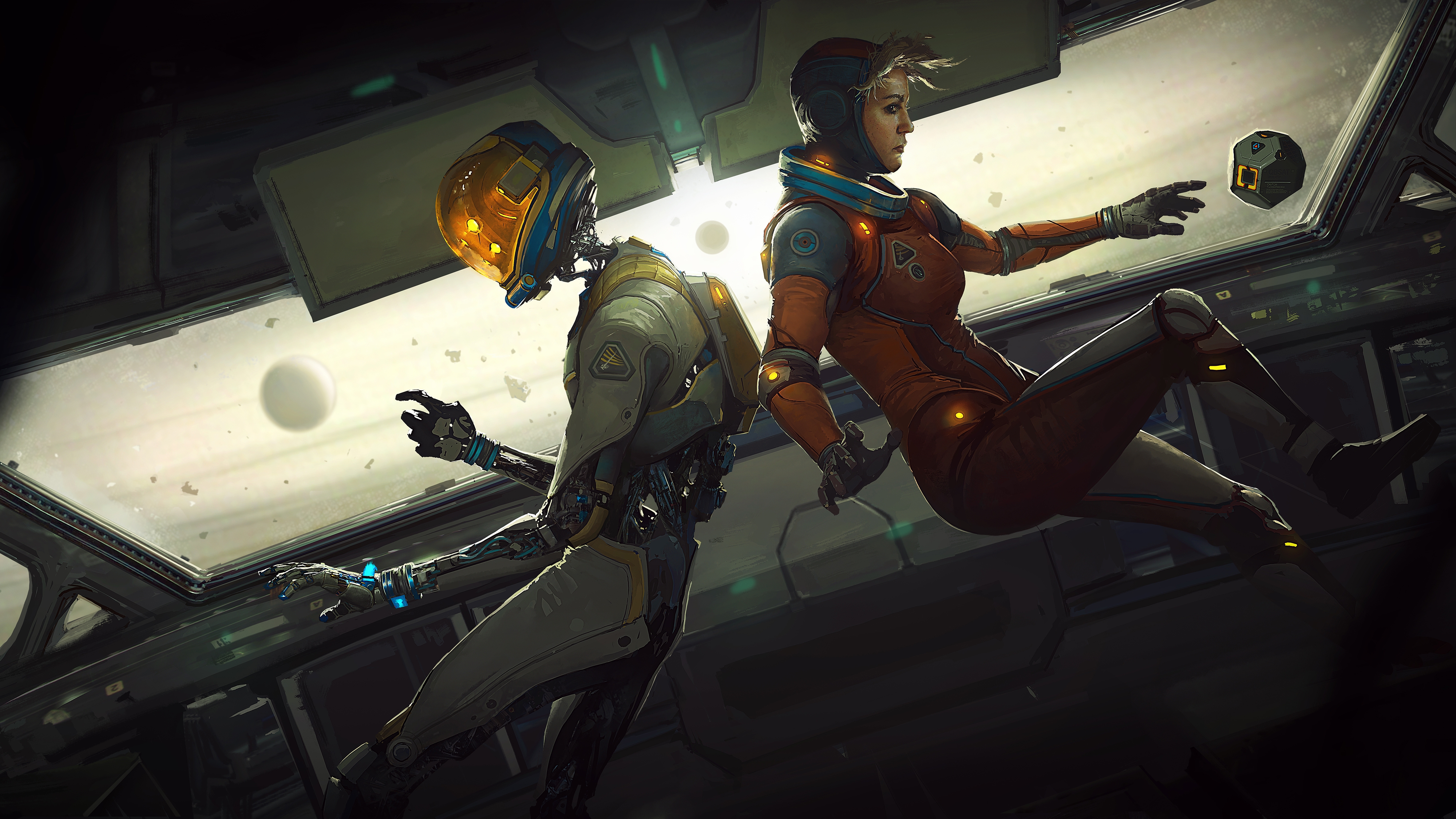 Echo Arena
In Echo Arena you’ll join a team of up to four other players and face off against the competition in a zero-gravity clash of robotic glory as you glide, boost, and punch your way to scoring goals in a breathtaking virtual arena. 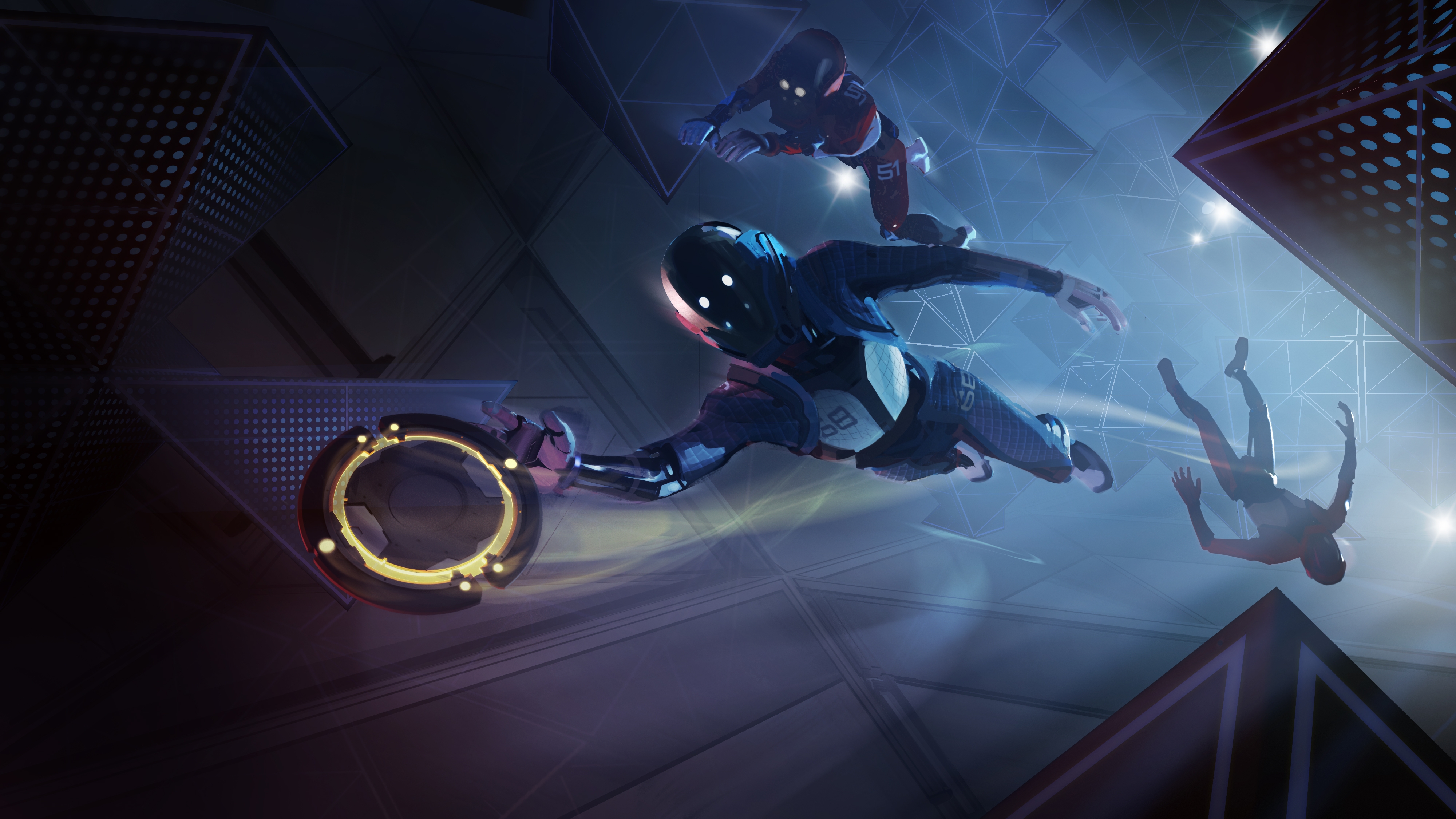 To learn more about Lone Echo and Echo Arena, keep an eye on these forums where we’ll be answering questions and sharing more information. We’re also active in Discord, where we’d love to make your acquaintance – here’s your invite: https://discord.gg/bnZVvkw. The reddit community has also taken lead on creating an Echo Arena subreddit -- make sure to check it out and subscribe!
Beyond the Oculus forums and Discord, we have a few social media channels where you can follow our latest updates:
Thanks for checking us out!
Tagged:
7