John Carmack warns about fanbois like Zenbane (did Zuckerberg overpay for carmack and crew?)

AtariVR Posts: 86 Hiro Protagonist
June 2017 in General
Mark Zuckerberg might have wished to talk to Emil Persson before paying 2 billion dollars over a weekend in all the hype to buy oculus, how carmack was no god, even this guy as far back as 2006 said carmack was waning, and being surpassed, no god or king like zenbane still wishes to believe.  This might have helped Zuckerberg with later lawsuits where that 2 billion is now the basis for all kinds of legal claims.  I still stand by my belief, the sooner carmack, iribe, and nate Mitchell are GONE, the better for the rest of us and facebook.

https://twitter.com/PalmerLuckey/status/878542442298957826
Meanwhile the former GOD palmer has been reduced to arguing with Violet Blue about edits on an article calling him a white racist scumbag.  This paragon of VIRTUE telling us all about ETHICS on his twitter - LOL!  Him just burned in court for all those lies, stealing, breaking contracts, etc - wow at the hypocrisy of my Padawan!
At least zenbane has let that sacred cow go.  I don't recall him being mad at palmer for all the Pepperidge farm stuff, ballparks and such, or fake accounts like nimblerichman (and who knows how many others) until long after he was fired by Mark.  Poor Zen, 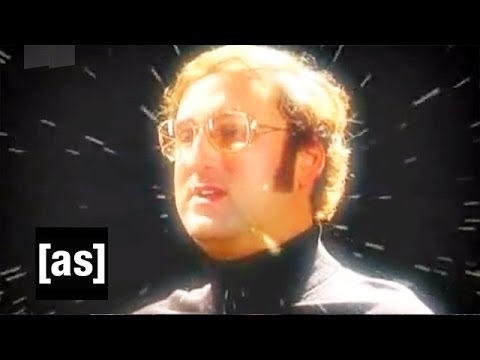