SuperRoach Posts: 10 NerveGear
July 2017 in Oculus Medium
Here was an interesting experiment - Model an accurate mockup of something, and then try to add details and recreate it in Medium! If you don't want to read the rambling, just skip down to the photos below and see what a wireframe mesh reference looks like.

Shortly after making some sculpts in Medium I saw a potential for it to be an amazing creative 3D Printing helper, with the solid creations and raw speed it enables. Dimensions or more importantly the relative scale and position of one part to another is critical for this, and 1.2 has come a long way.

This object was originally made in OpensSCAD, which is good for it's numbery, accurate positioning of stuff. It can let you change the size of a hole or lid just by changing a variable and your whole file changes right away.

So this test is using a Flight controller mount - 30.5mm holes on a square base. Lets do it!

The mesh was originally an STL, then opened in 3D Builder (windows 10) do repair it. Meshmixer FWIW did not work and would not import as a mesh reference by the way.

With the file imported, at the moment they are plain shaded so look like a cartoon - not the best for a depth reference so instead I used it as a mesh view, and used that as a guide to fill in and cut holes. 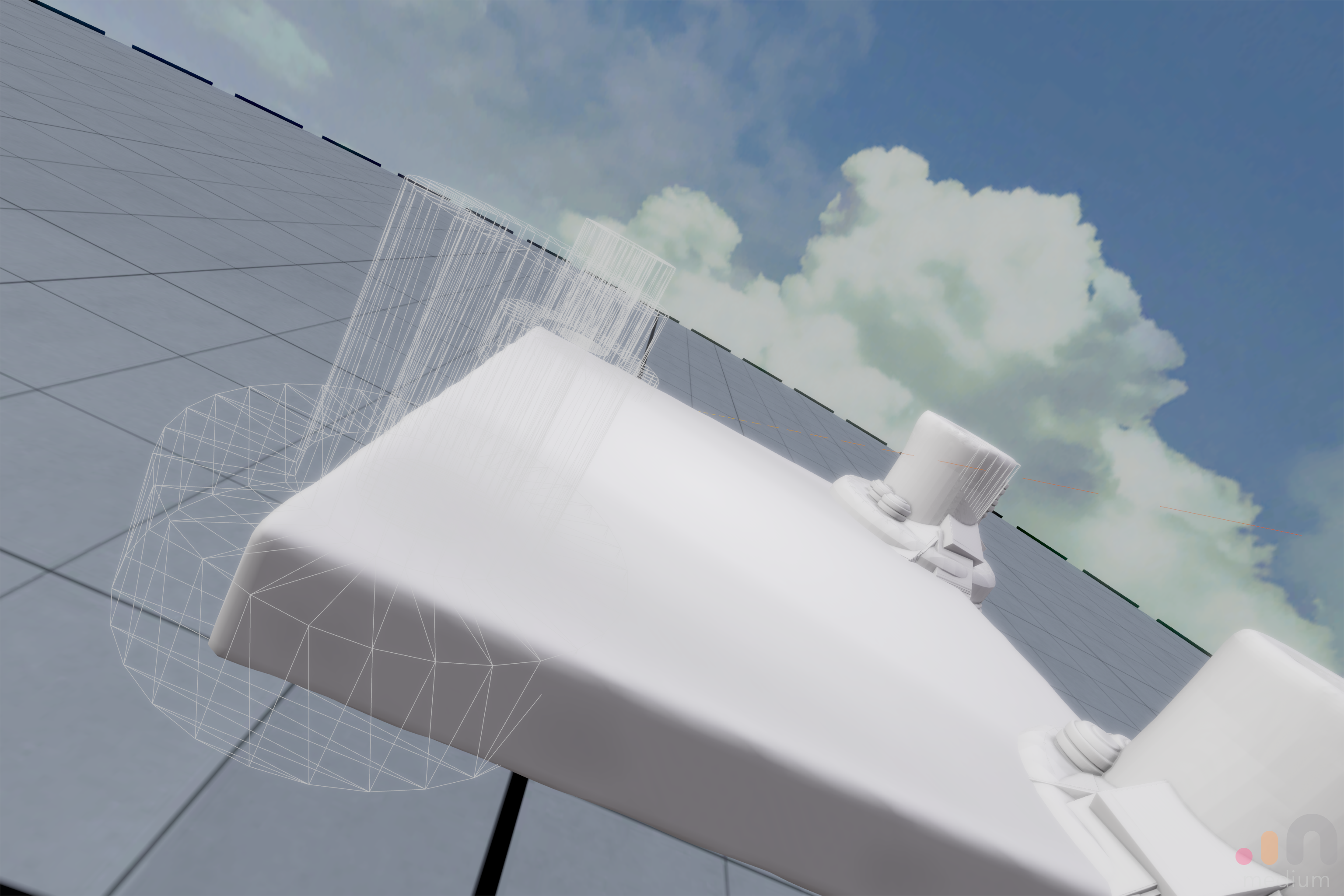 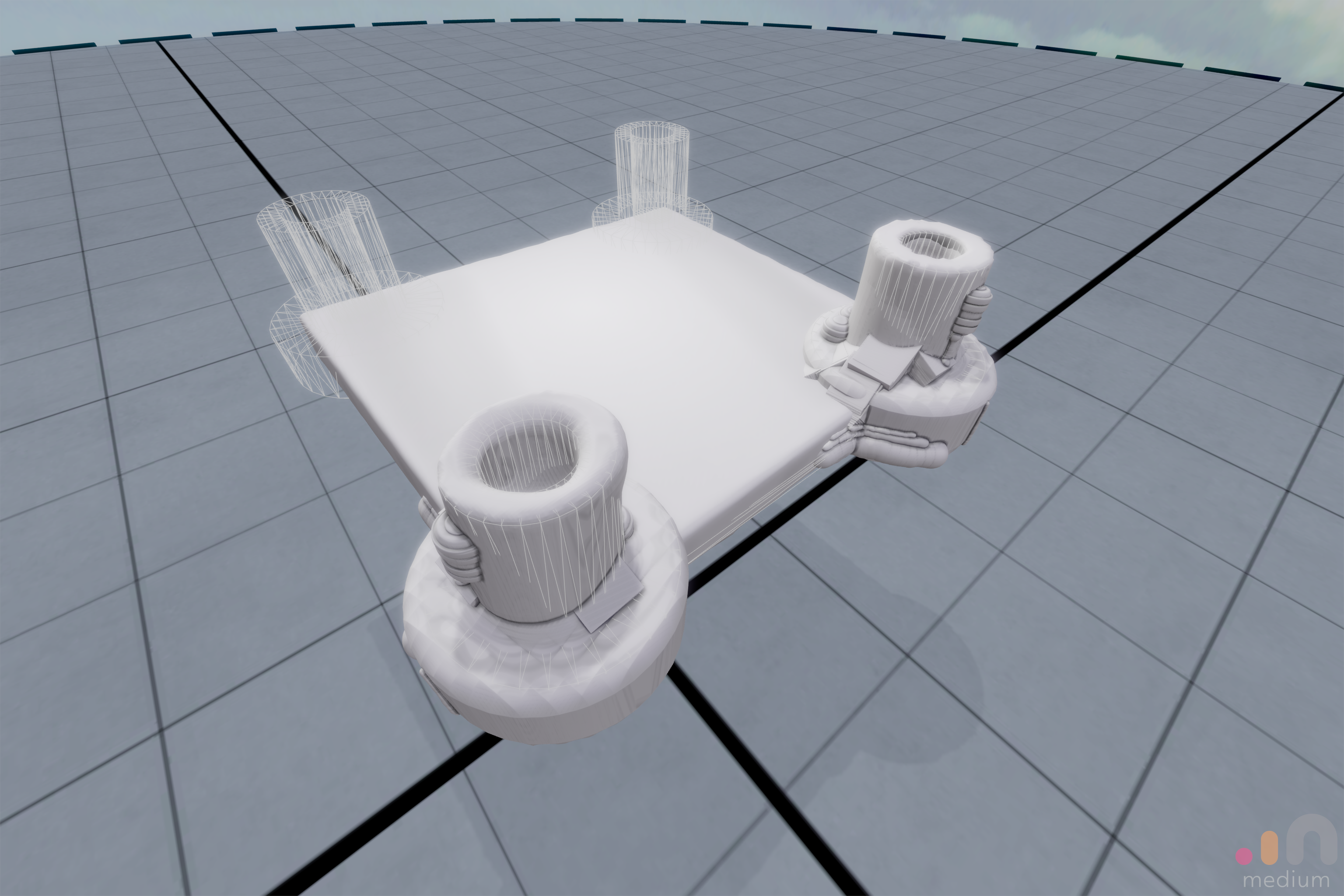 You can see on the closest two holes here are a flip/duplicate of each other, and the constrain to surface clay tool working over all layers now - is amazing. That curve overlapping multiple layers would have taken a few minutes in the past - this was one instant brush stroke. Amazing. Anyway that helps for giving it a more organic look, and for the goal of 3d printing helps smooth the corner transition on the edges.

I was able to soften the inner hole, with the goal that when putting threaded inserts , it means that the plastic won't ooze out.

One last photo. The scale of the object is a bit more obvious here - you can see the square part is correctly 3 Squares (30mm) long. 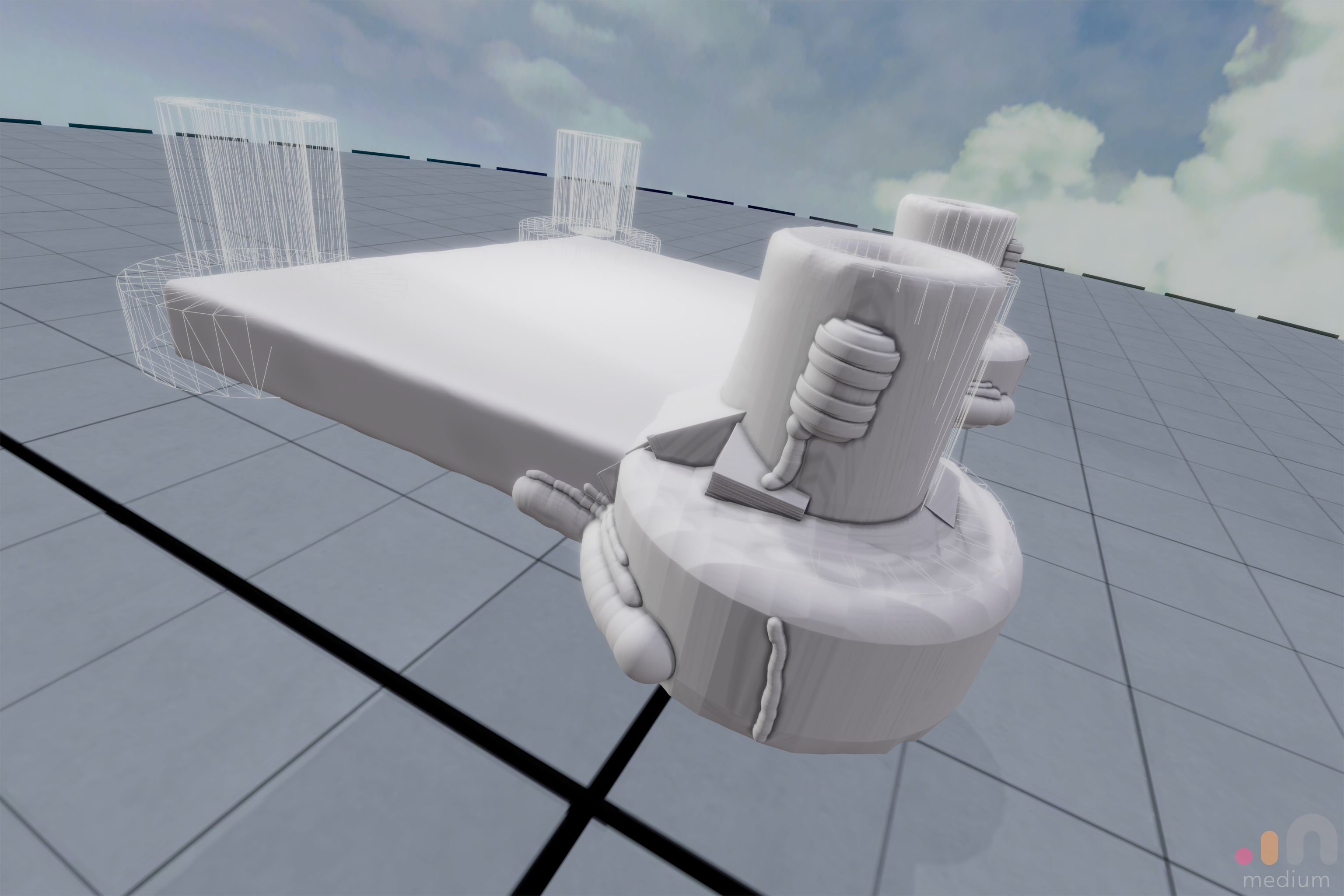