How do I change my Real name on my account 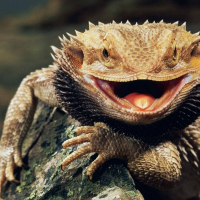 Star-lizard Posts: 347 Trinity
August 2017 in General
Hi Everybody, New here I haven't had a chance to setup my rift yet as I'm on vacation. When I made this account I allowed my phone to auto fill in the fields. Unfortunately the real name part is incorrect and I don't see a way to fix it.
Second question, can I install rift software and games on my D drive as my C ssd is nearly full
Thanks
4
«12»