Where can i buy the Arkitka.1 Game?

ariel.orpeltz Posts: 1 NerveGear
August 2017 in General
hey guys.
im intersted in the arkitka.1 game for the oculos
ive seen videos of this, i prefer this than the robo recall game 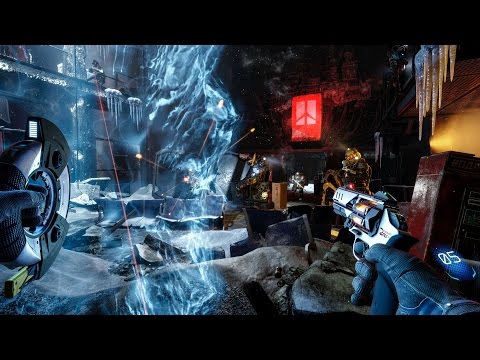