SkScotchegg Posts: 1,328 Project 2501
January 2018 edited January 2018 in Games and Apps
Hey guys, just thought I'd let you know about this game I saw on YouTube earlier tonight, it's got a free demo on steam, I've got it installing now. Looks awesome!

Looks like a split between Left 4 Dead and that film R.E.C. which is a great combination!

Let me know what you think. 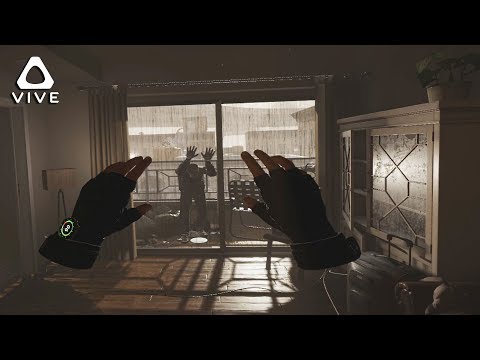