Sprint Vector Beta gameplay - It's still possible to sign up!

Mr.Creepy Posts: 792 Neo
January 2018 edited January 2018 in Games and Apps
No mention of Sprint Vector in here, this game is a ton of fun. It's one of the more polished and original VR games, and it's very well executed. Surprised to see it's not talked about here, maybe you guys aren't that interested in it, but  I can definitely recommend trying this out if you can get beta access. It's coming soon if you don't get in, but I think you're pretty likely to get it still. It's physical but don't let that deter you, it's just just about who can swing the fastest, as the devs say the key "race smarter not harder". There are different power ups like homing missiles, nitros, fields that slow opponents down or blast them away and one that lets you temporaily break the speed limit. There are a few more than those. You'll skate/sprint, jump and fly through the courses, there are shortcuts and obstacles and other stuff as well, I can't explain it all. You've seen the game anyway. 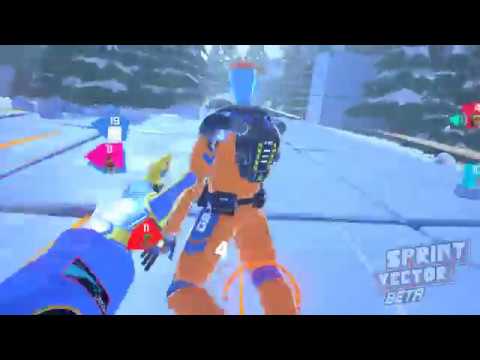 mp race but only 4 players, the rest are bots 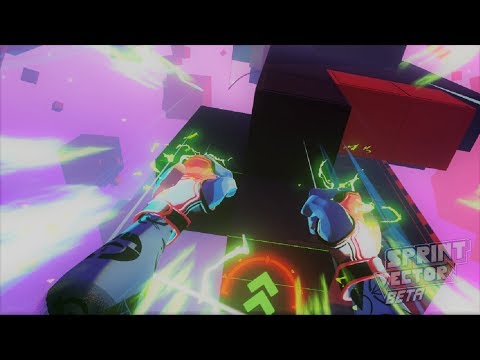