Oculus Start Member
March 2018 edited April 2018 in Games and Apps
We've been in development for over a year.
The scheduled release date is July 1st.

We just launched on Kickstarter, it's a good chance to get the game at a discount and help us improve it through beta testing.  Thanks for your support. 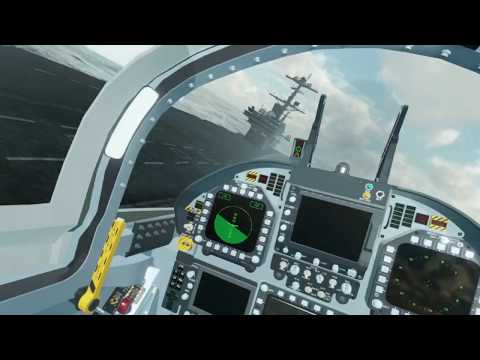 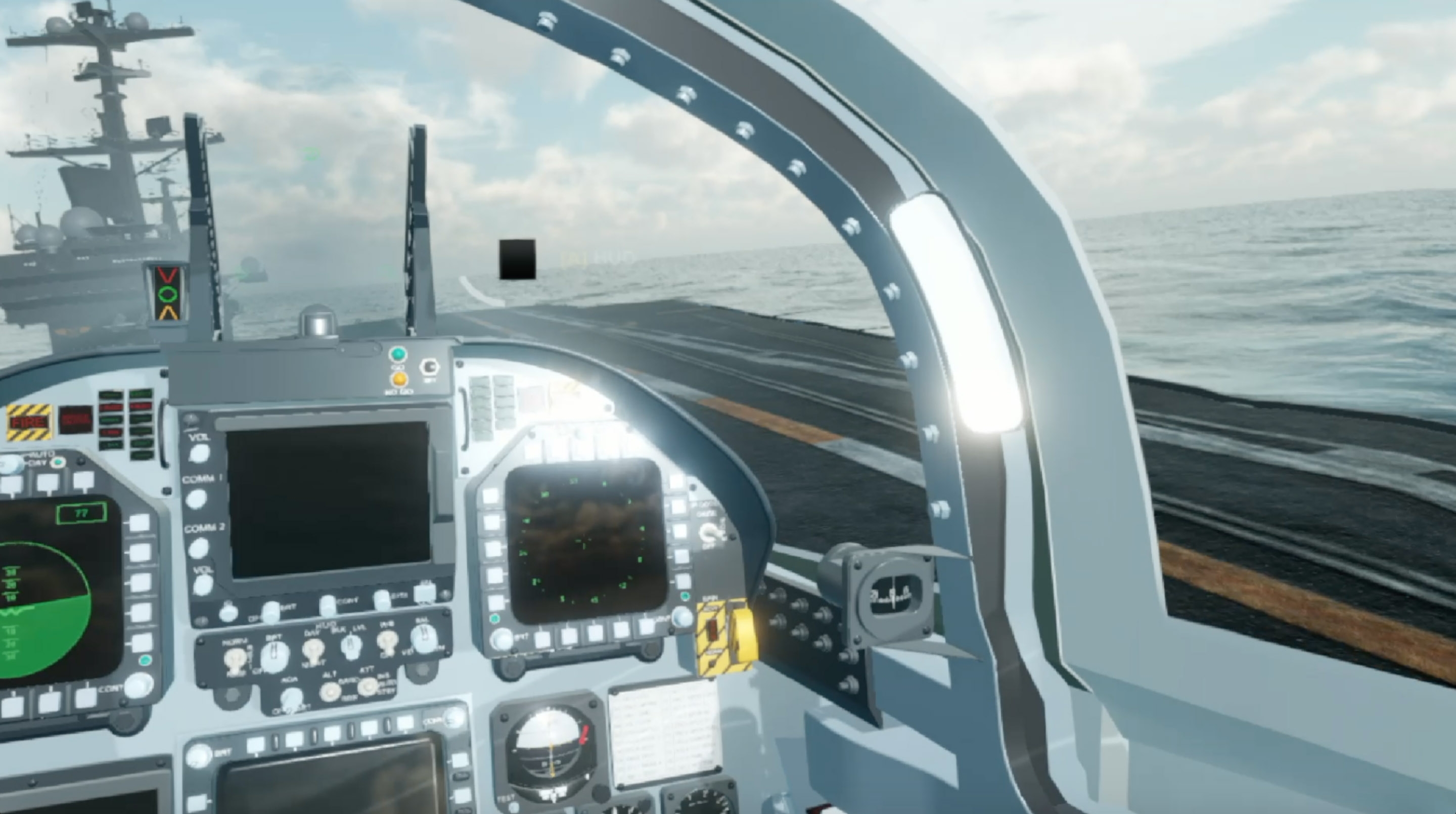