Is the Oculus Go compatible with any other controllers? 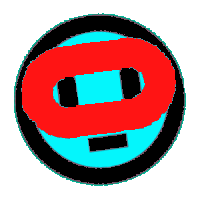 burning.airlines Posts: 63 Hiro Protagonist
May 2018 in Oculus Go
I bought an Oculus Go thinking I would try it and probably return it, but I really like it.  Everything except the controller.  It's finicky.  When I'm trying to press the front edge to move forward in AltspaceVR, for instance, the middle gets pushed and instead of inching forward I teleport to wherever the controller was aimed.  It makes me dread any app that uses the controller.

Are there other controllers I can pair it with?  Maybe Gear VR controllers?  I can't find that info on the Oculus site or in this forum.
0