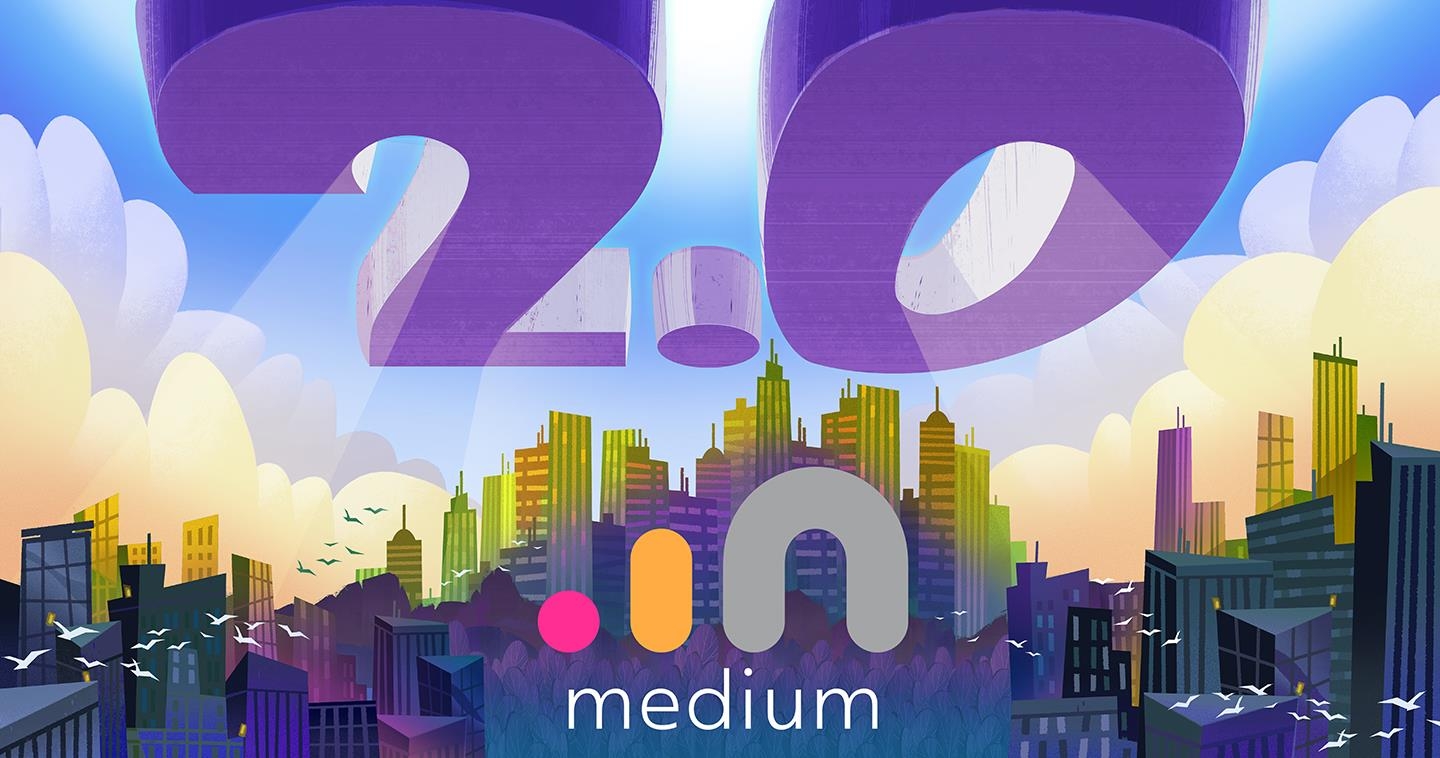 It’s been 18 months since Oculus Medium launched, and now we’re out with our biggest update yet!

This update delivers many user-requested core sculpting features, like increased layer limit, grid snapping, and multiple lights. We also have a new file management system, scene graph, and a major UI facelift that allows for faster and more intuitive navigation of Medium’s tools, settings, and options.