The Lightwear from Magic Leap has been shown. Well, shown as renders composited on photos of a person, but I guess it's better than we've had so far.

It uses a belt mounted computer and has a 6dof controller. 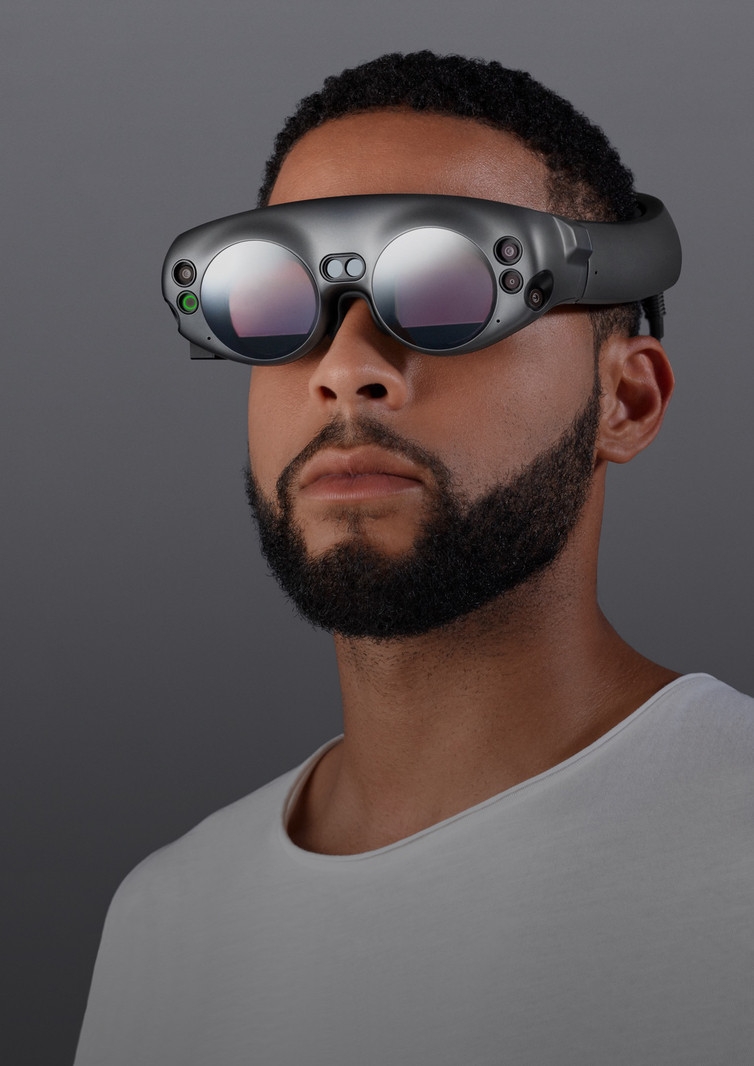 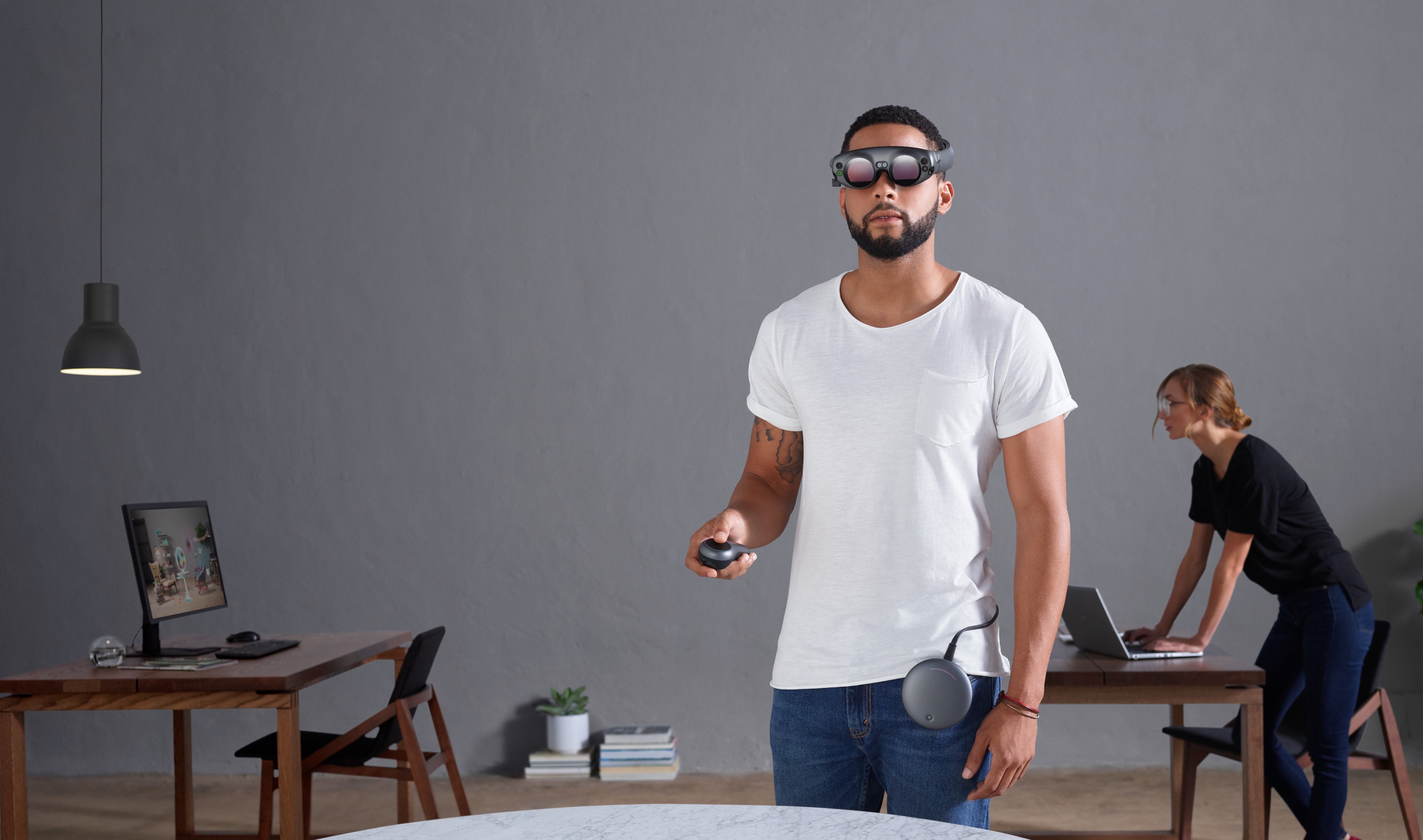