Valuable Player
July 2018 in General
A wave of public space virtual reality (otherwise known as location-based entertainment or LBE) is breaking, allowing everyone to experience new high-end home VR systems whose requirements puts them out of the reach of most consumers. Unique, large-scale experiences like free-roam VR, which can never be duplicated at home, will soon appear in malls and other retail destinations around the country. 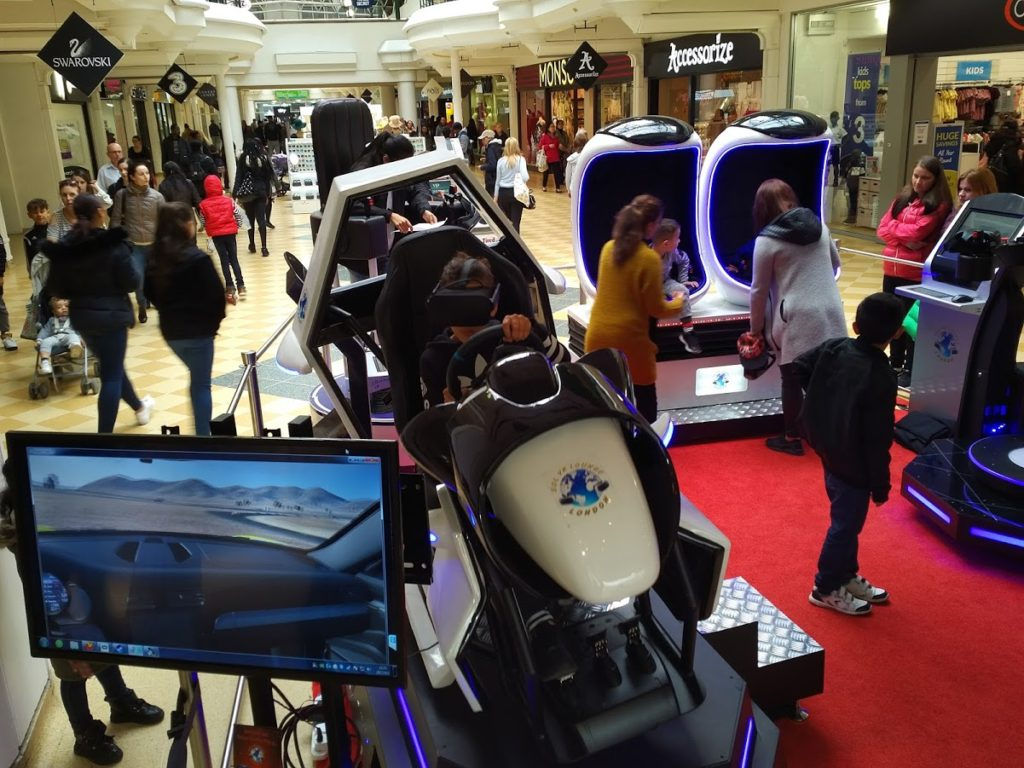