Volunteer Moderator
August 2018 edited August 2018 in General
Saw this on BBC click the other day, 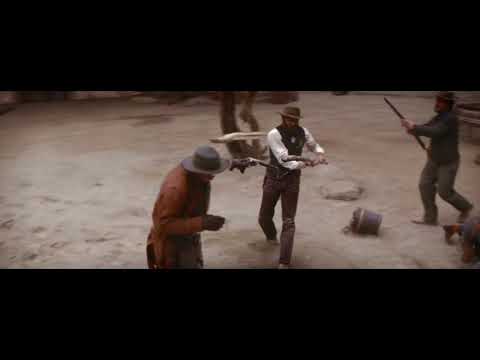 That scene was captured under a giant dome, using 360 degree volumetric capture on a giant stage, the scene was shot ONCE then processed into a huge virtual stage where the camera can be moved anywhere giving unlimited camera angles.

This tech would allow entire movies to be shot in 360 volumes and then adapted to VR so you could walk around the action while it plays out, putting you inside of the movie. This is still under heavy development but the possibilities are crazy. Virtual Westworld anyone?! 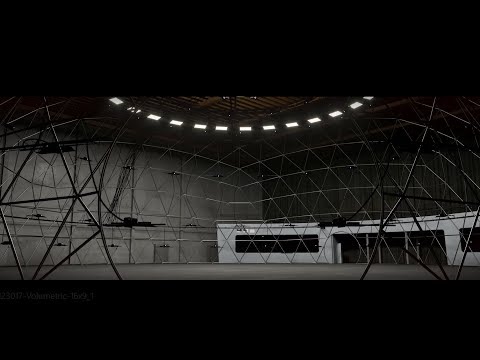 If you have access to UK BBC I player:(or a VPN)

Where a more indepth interview and demo is available:
https://www.bbc.co.uk/iplayer/episode/b0bcywsl/click-shooting-stars