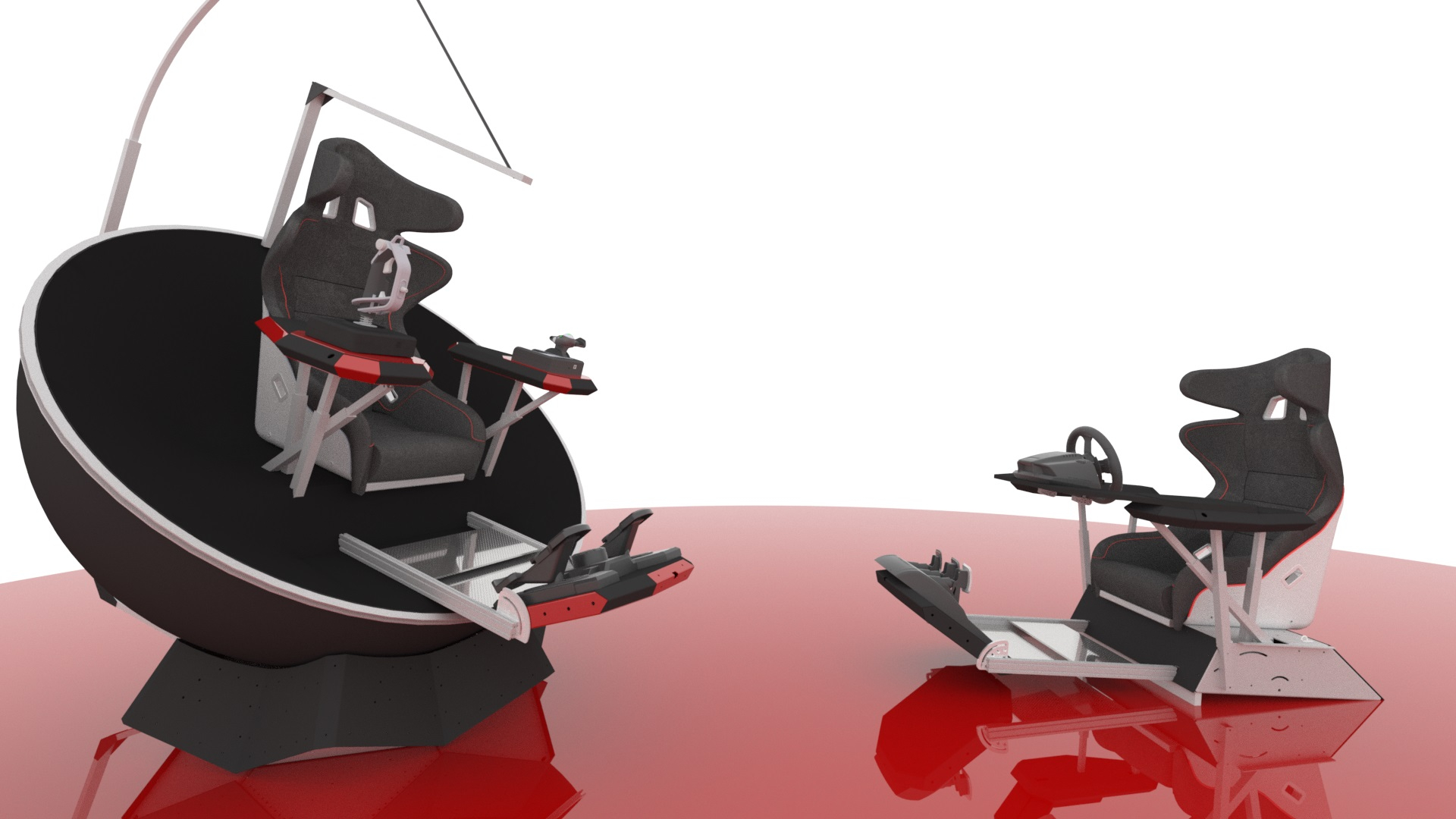 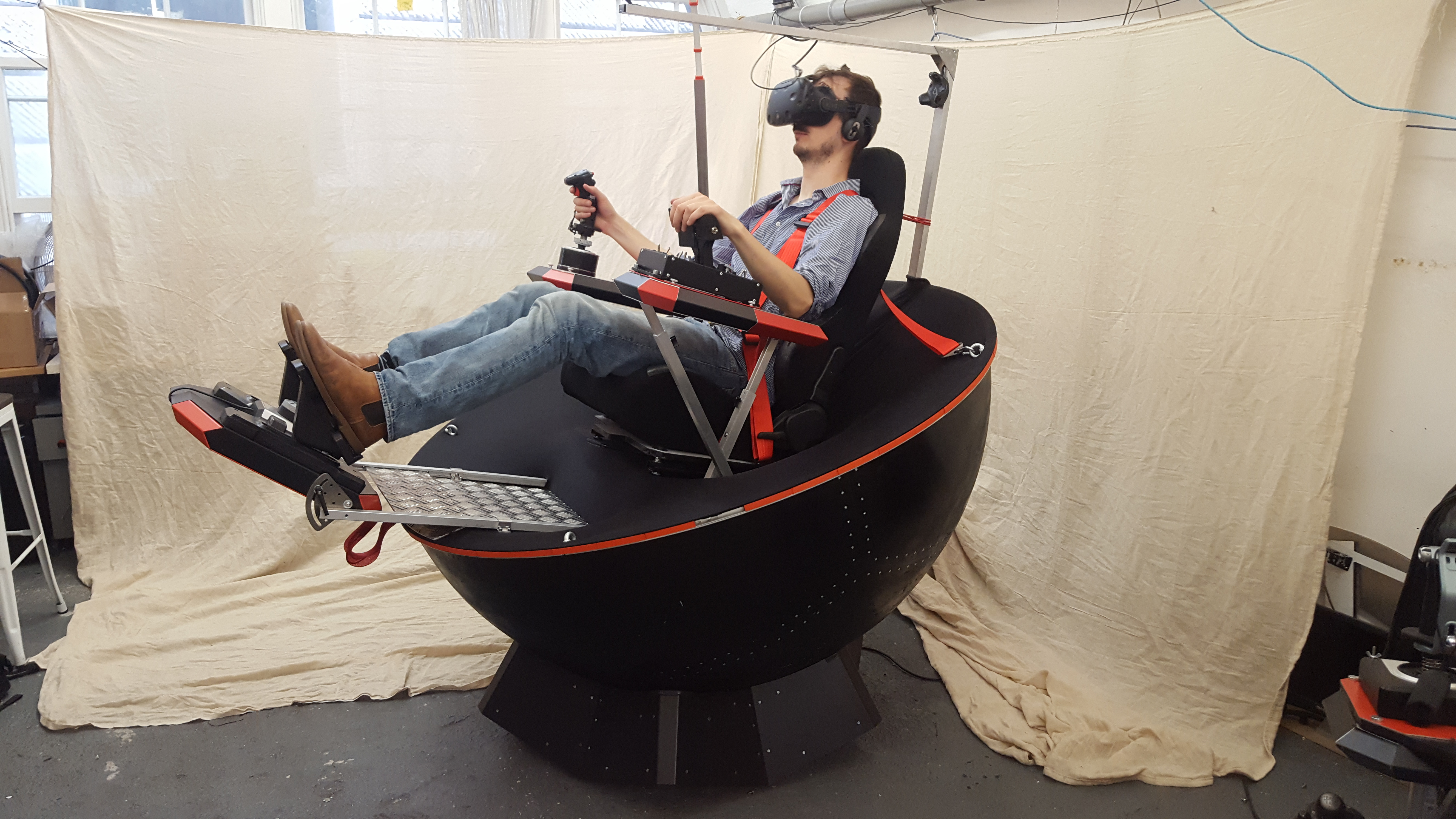 Yes, it's been a while but we're nearly ready to launch.... you can still join the raffle/newsletter to win one at http://www.feelthree.com/giveaways/pre-kickstarter-giveaway/ and share your code to get more entries, but you better get a move on!

Early bird is $2000, so get on the newsletter to find out when we're launching.

No video of it working until the Kickstarter.... we have to hold back the really cool stuff, but here is an animation