link407 Posts: 2 NerveGear
September 2018 edited September 2018 in Support
So whenever I use my Oculus Rift the video mirrored from the headset focuses on the lower left for some reason.  Everything looks fine when I have the headset on.  I've attached an image of how it looks on my monitor.  I'm looking straight ahead in the picture.  Streaming and recording do the same thing.  Is there something in the Oculus software that's doing this that I've missed?  I've scoured the program and played around with almost everything and nothing fixes it.  Could it be the headset itself?  It does it no matter what I'm doing in Steam or Oculus.  I've gone as far as reinstalling Windows and nothing.  As far as I and dozens of Google searches can tell I'm the only one with this problem.  Whenever something is getting mirrored on the monitor it shows the lower left only.  Any ideas? 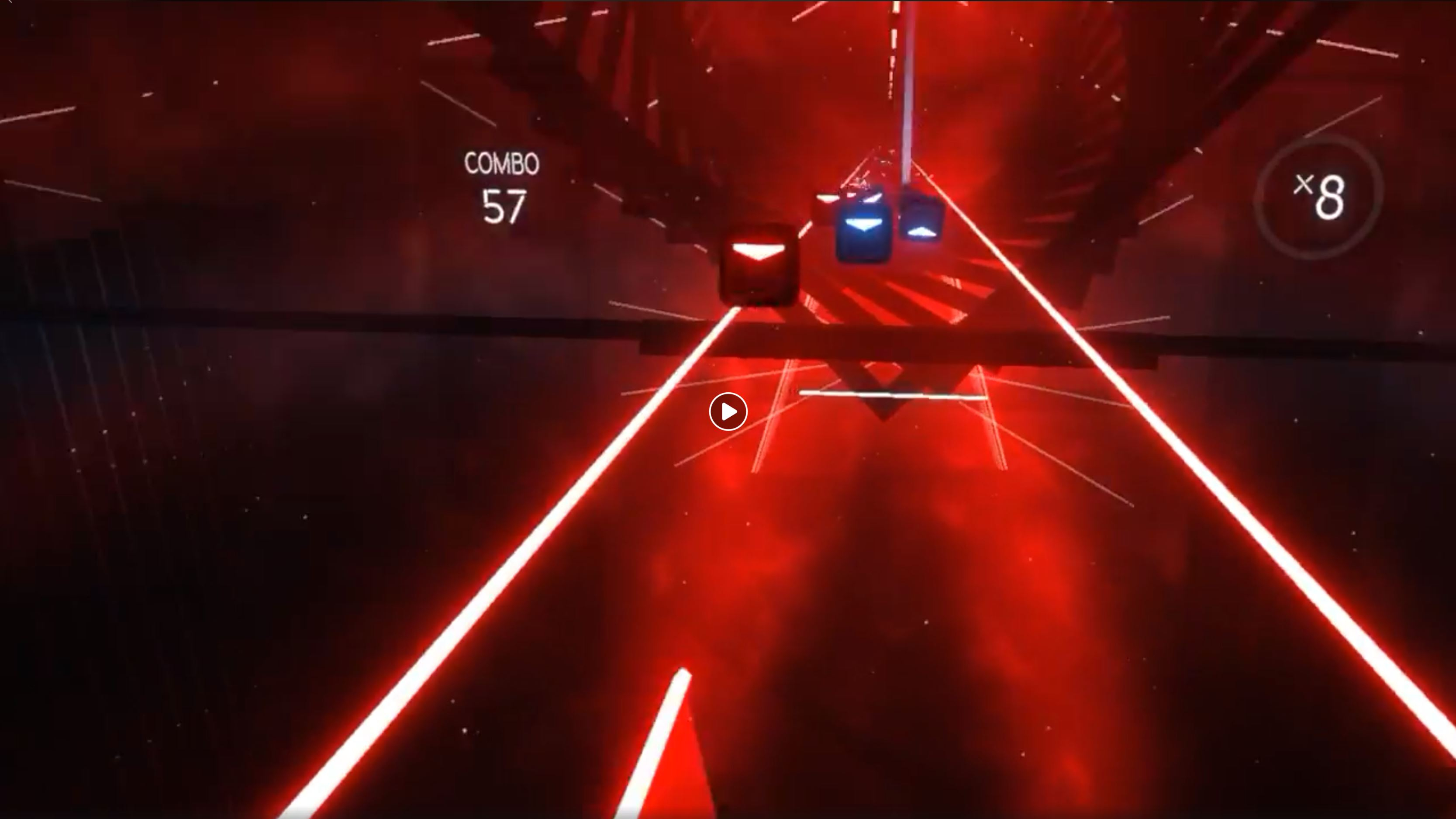