How long will it be, before we get a app that everyone wants? 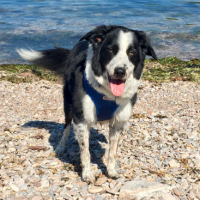 Congratulations Posts: 124 Art3mis
August 2018 in General
how long do you think it will take before we will get a VR app which everyone wants? What kind of app will it be?
Tagged:
0