Volunteer Moderator
October 2018 edited October 2018 in Games and Apps
So this happened, Ambient Occlusion in VR in Skyrim VR via the ENB injector! ... the difference in visual quality is astounding, so much extra detail.

Working on a custom profile, I like my colours a little bit warmer, also making a proper sunset and sunrise cycle. You can tell when it's on and when it's off 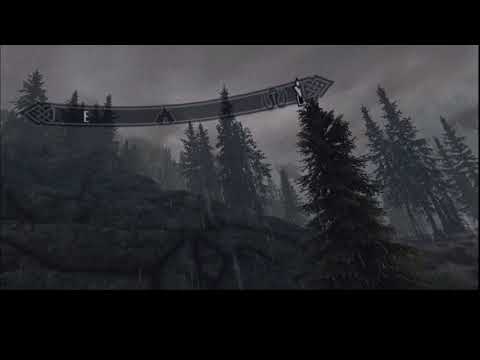 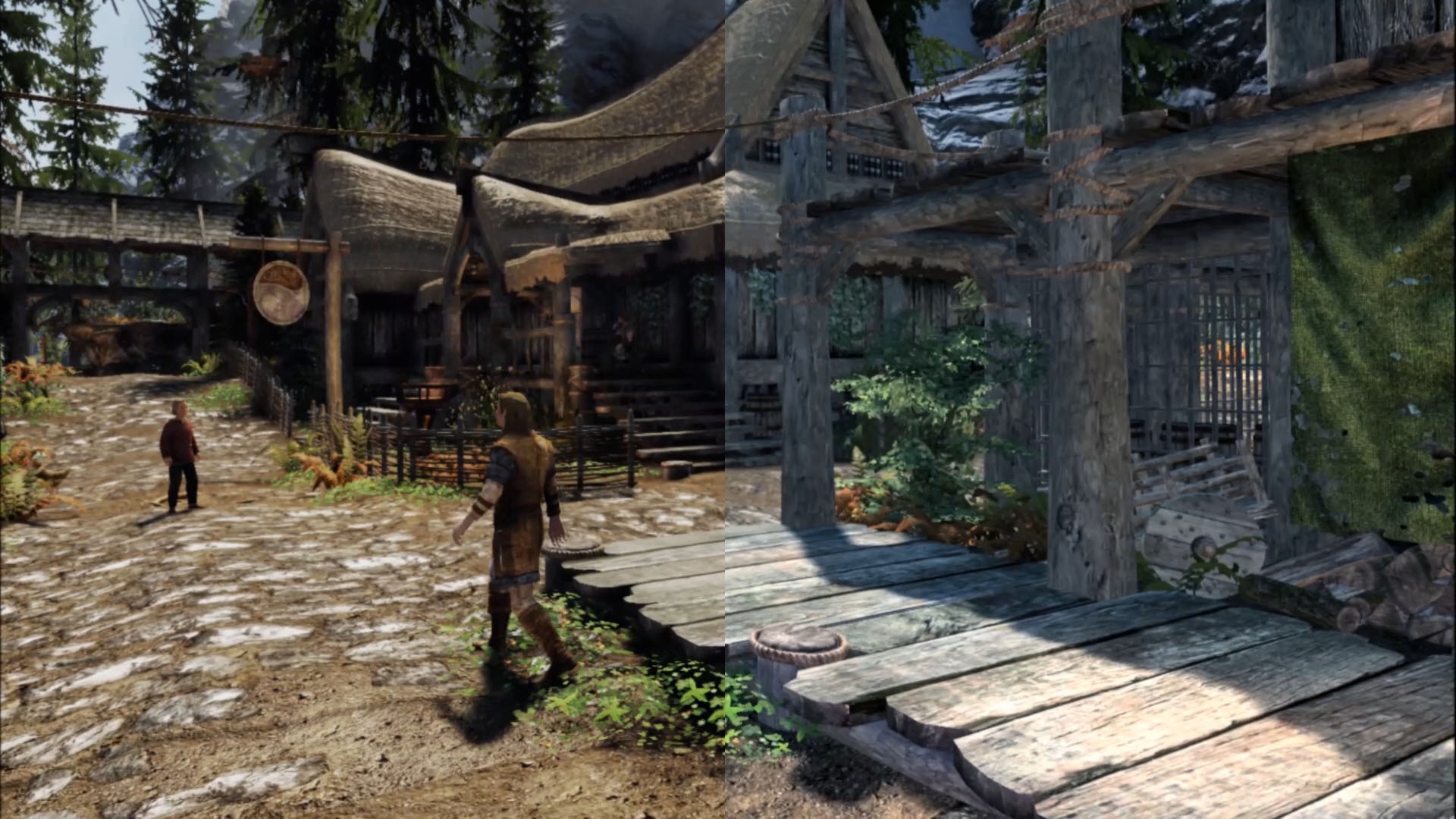