Yeah, so I see KartKraft has gotten to the Steam early access stage after more than 3 years of development!!! I was following this sim in the early days but kind of assumed it had disappeared so was a bit surprised to see it appear on Steam.

Although the developer demo'd the sim using a DK2 in 2015, VR doesn't appear to be slated for inclusion until final release so I probably won't be buying it until then but if anyone tries this out, I'd be very interested in what you think, particularly compared to the Karting in Project CARS 2 which I think is pretty good.

An alternative is KartSim but that's £400

...but includes Buckmore Park, the only track I've karted on. 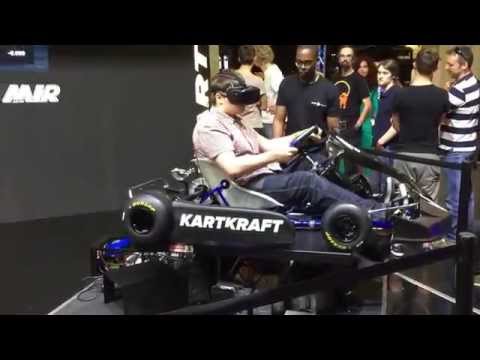