Where do you guys buy video games? 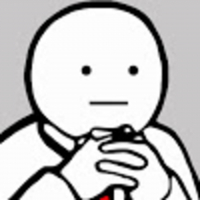 I have a question. Where do you guys buy video games? Any good online shops?