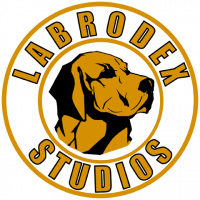 That's the ultimate in action in the screenshot provided. Pretty much a mini-death star weapon to waste anything in front of you! The cinematic launcher trailer is only a couple days away! We can't wait to show it to you guys. We had a new review put up last night! Check it out https://www.vrfitnessinsider.com/scraper-first-strike-preview/

If you like full-featured RPG shooters with engineering, scavenging, dynamic missions all wrapped in a fun shooter, we hope you check out the game when it is released! Scraper: First Strike has full locomotion, large levels to explore and a bunch of other high-end RPG shooter elements!

Detailed article on the game & the AAA people involved. https://vrscout.com/news/labrodex-scraper-prequel-novel/ 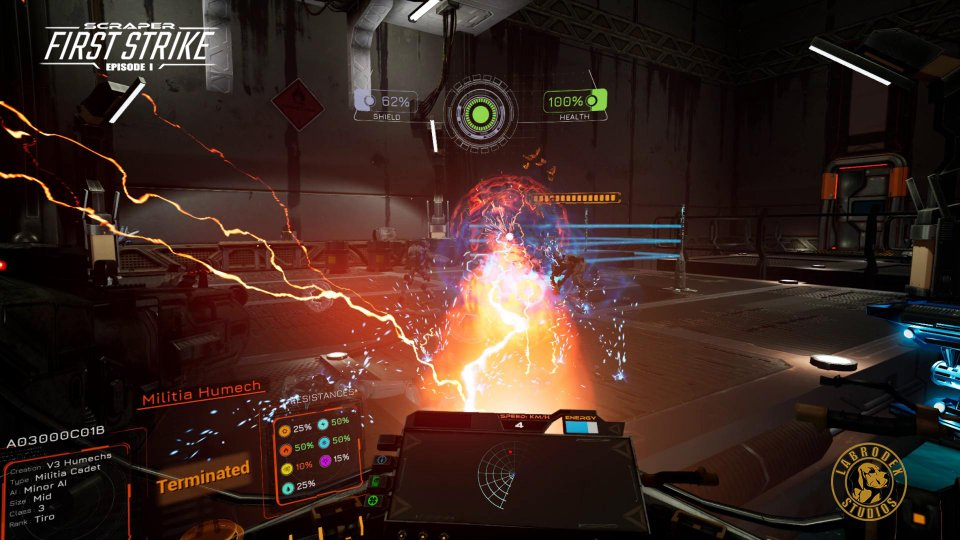