Oculus won't connect to my laptop

DragonKnark Posts: 4 NerveGear
January 2019 in Support
I wanna start out by saying that i've been through several other threads to see if anyone else had the exact same problem as me, but despite there being simmiliarities, i couldn't find a solution that works. The issue is that when i run the program to set up my rift it'll only connect the usb part of the cable, not the HDMI. I've tried turning the OVRService on and off in the task manager, which has once in a while caused the light in the rift to go from orange to white (Which is good as far as i can tell). But beyond that, no luck.

My laptop has NVIDIA GTX 1050 TI graphics card, and the oculus compatibility tool registered no issues with the laptops capabilities. Reading other threads lead me to the conclusion that my HDMI output must be connected to the integrated graphics. And, this seems to be true according to the device manager. 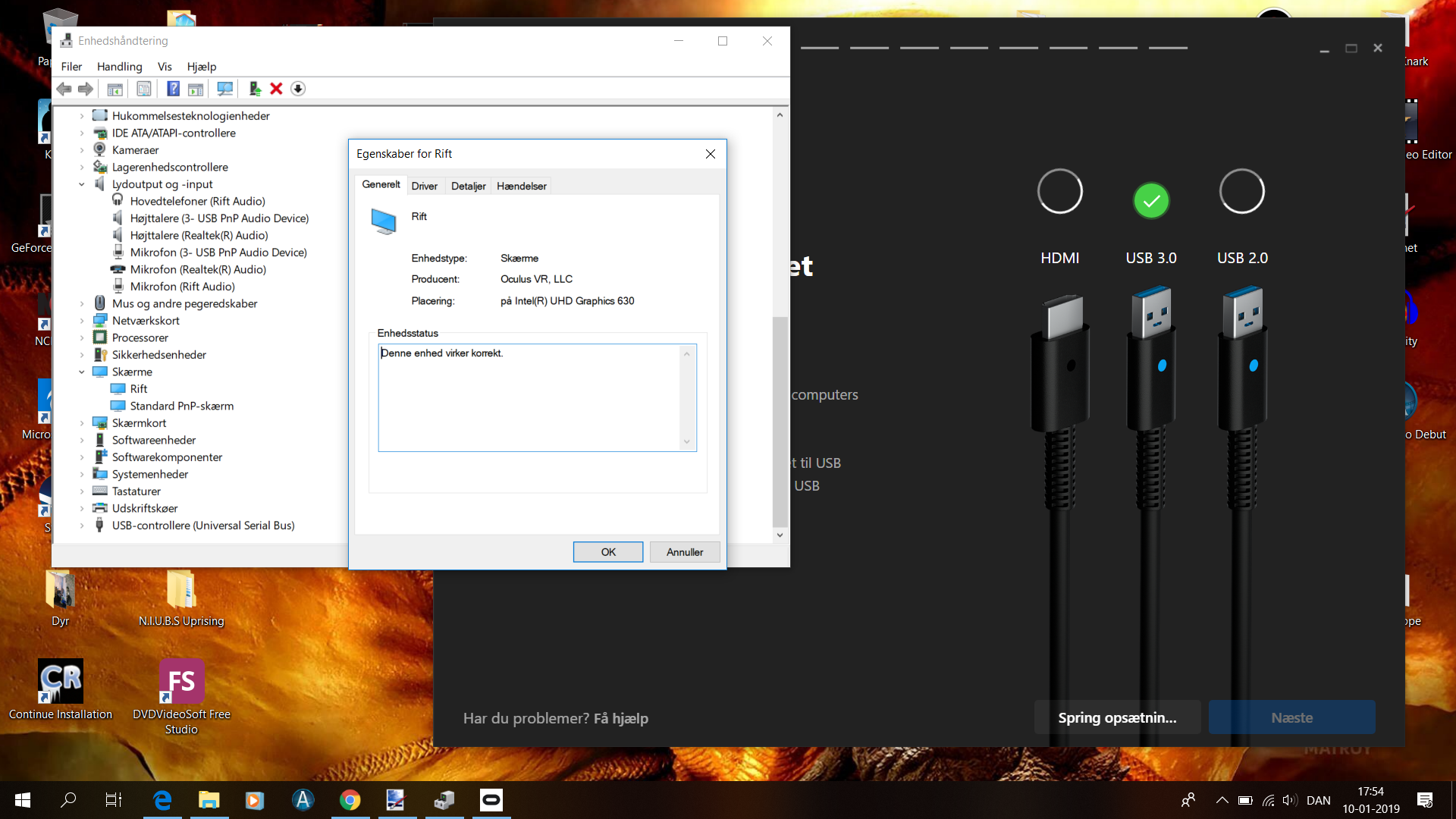 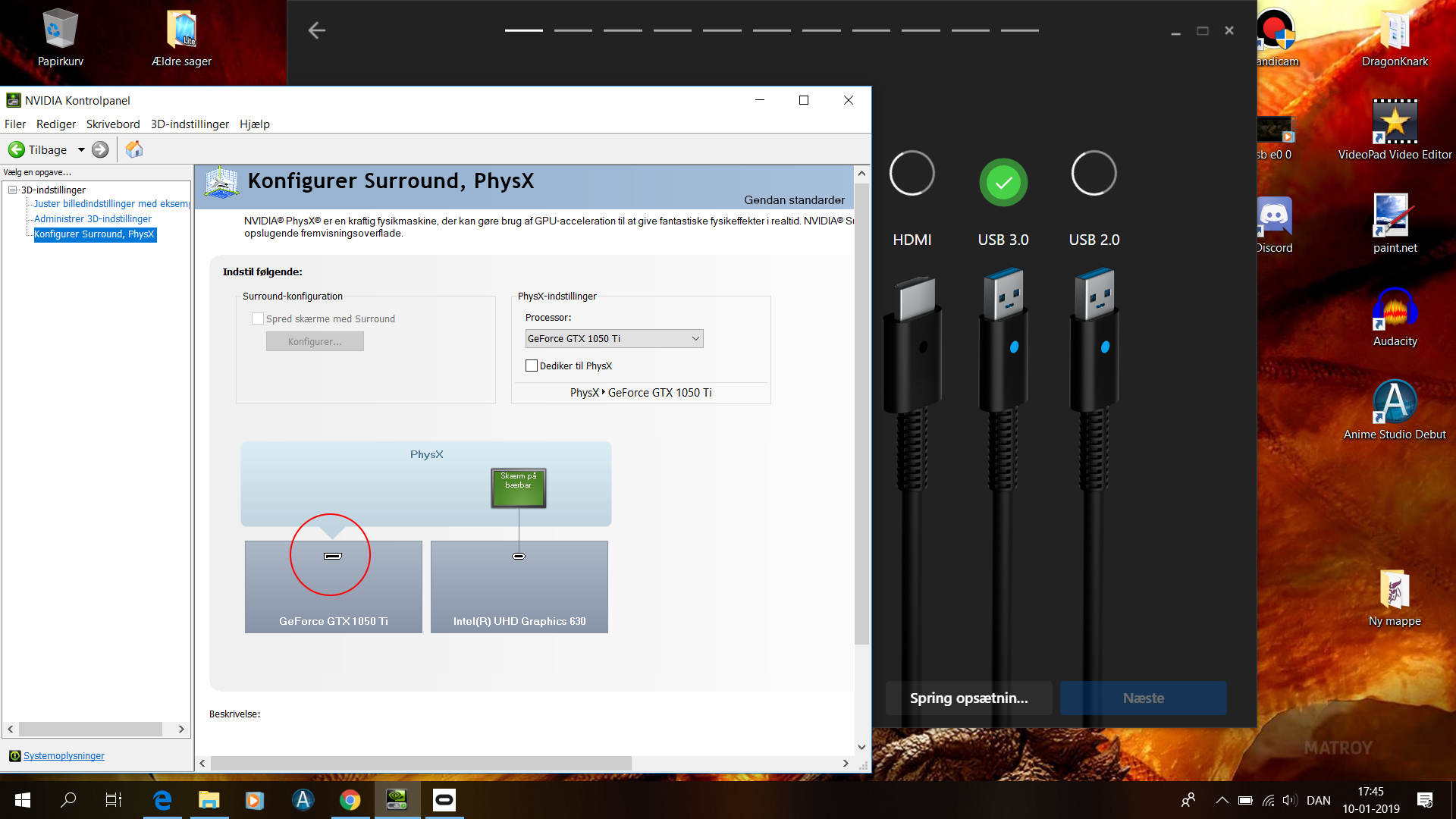 So, does anyone have any ideas? Could it be that my HDMI is connected to the NVIDIA graphics card, but the Rift or my computer decided to place it within the integrated card instead? I've tried disabling the integrated card, but that just turns of the rift entirely. I've heard people talk about displayport-to-HDMI adaptors, but i don't believe i have the right kind of port to insert it.
.
Tagged:
0