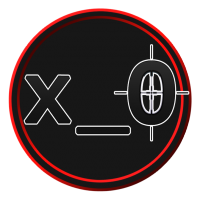 F4CEpa1m Posts: 154 Art3mis
July 2017 in General
As most of you probably know by now, Nibre has released the Alien Isolation VR mod for Oculus Rift CV1 + DK2:

Video guide is here for install, known issues, and tips: 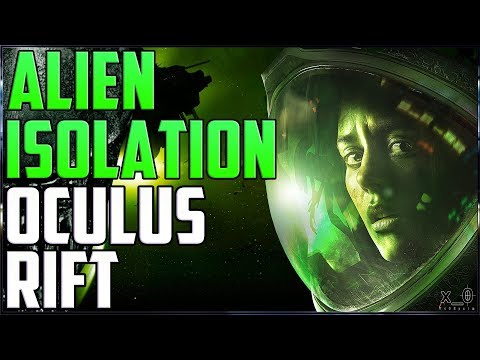