Your statues/figures/collectibles - in the real world - show them here!

Valuable Player
October 2018 edited October 2018 in Off-Topic
In classic Home there was a nice display of statues/collectibles - like (see the background walls): 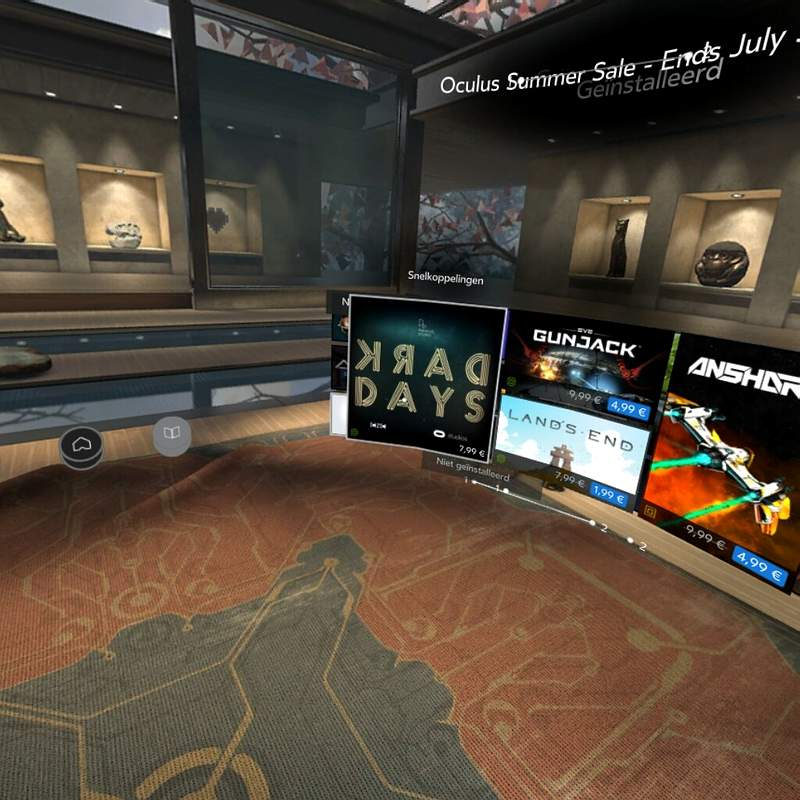 And Oculus seems to promote statues/collectibles quite a lot in Home 2.0, for example: 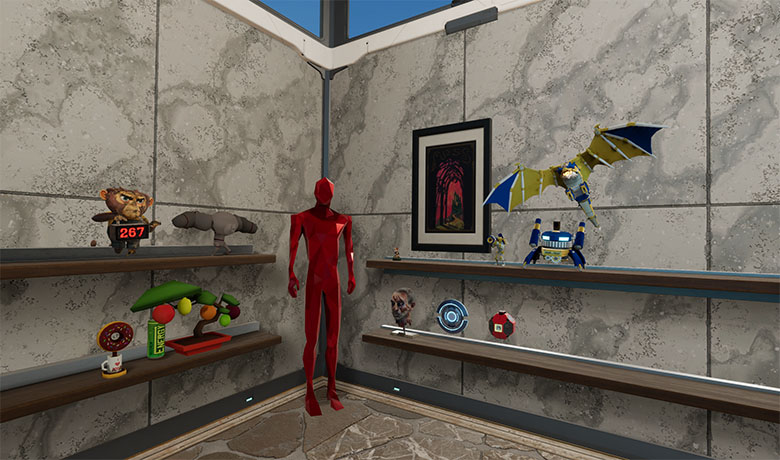 Even though I don't want such stuff in my Oculus Home, I have collected a few statues in the real world, and I was wondering if there are other statue collectors in here?

I'm trying not to convert my man cave into a dollhouse - so far I've gotten these few: 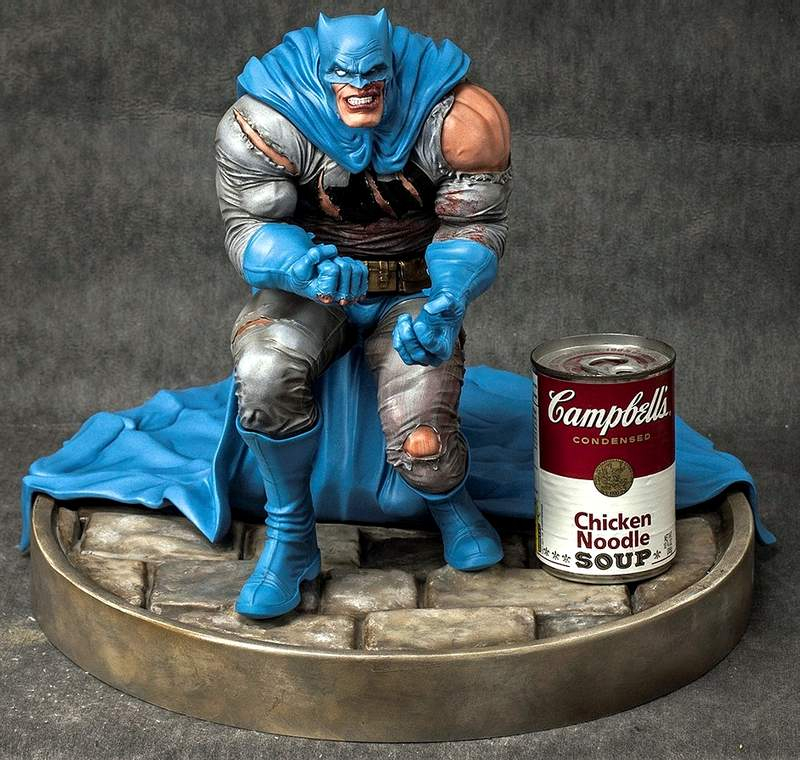 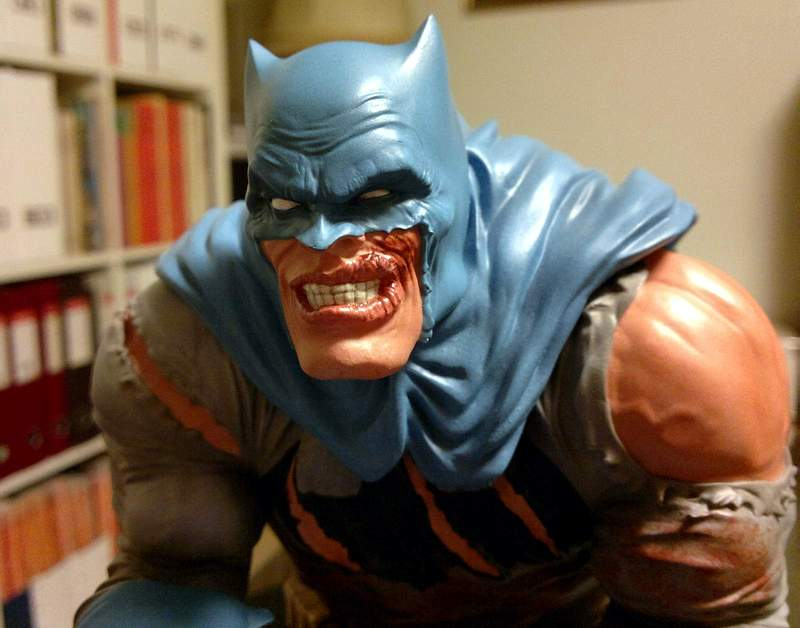 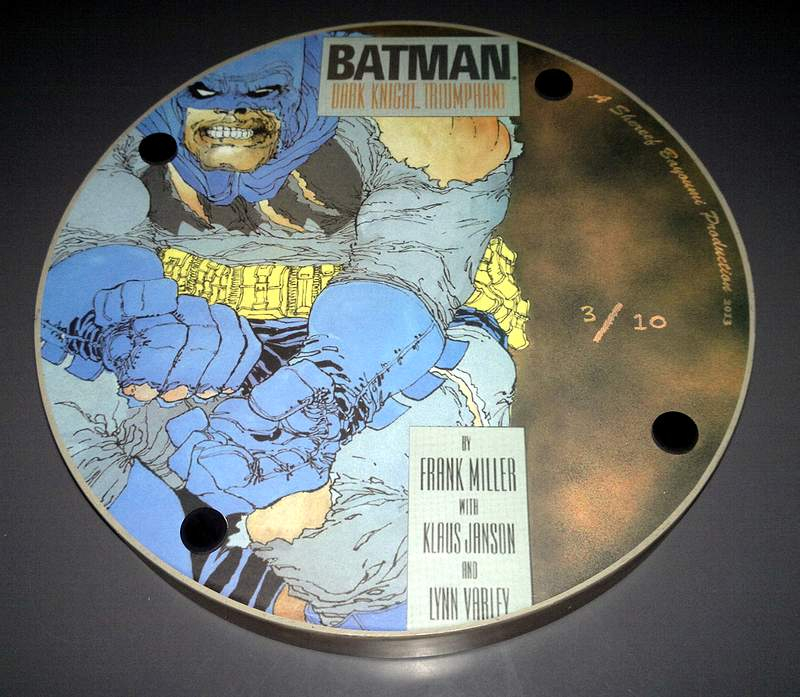 BTW, here it's next to my Tintin statue:

Got this one too - of course bought it without first discussing it with the wife - it appears the WAF (Wife Acceptance Factor) is really low on this one, at least she said a lot of words to greatly support the swear jar when she saw it: Then got some more of Miller's Batman - maybe slightly boring stuff: 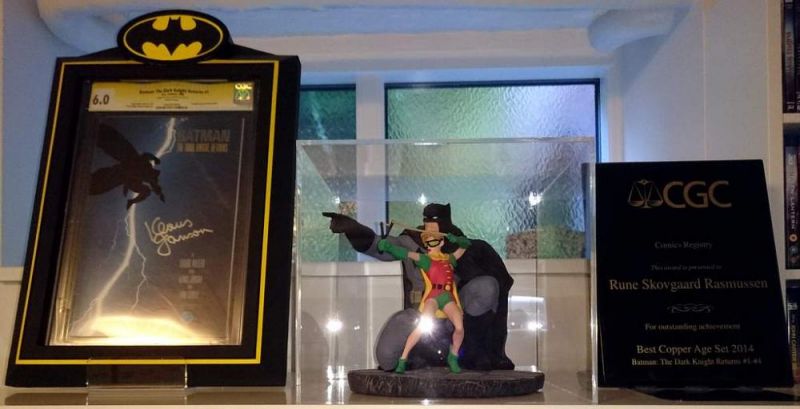 My only Spidey statue: 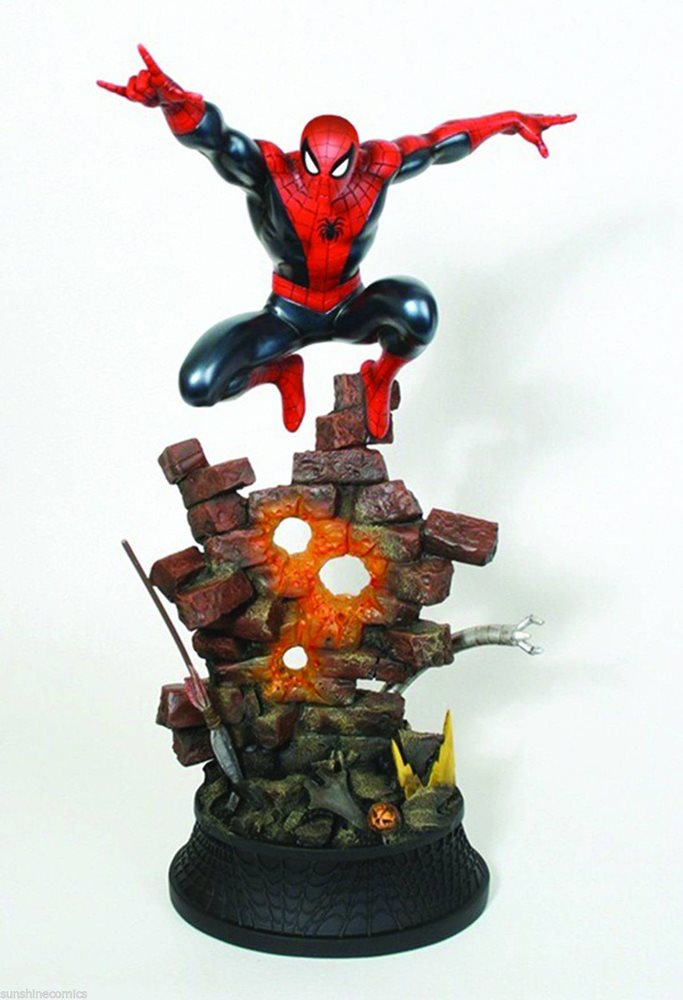 Also just bought this one, it's still in the mail - I've already prepared a speech to the wife starting with the words "Just when you thought WAF couldn't get any lower" (still need to write some more I guess, sigh...) 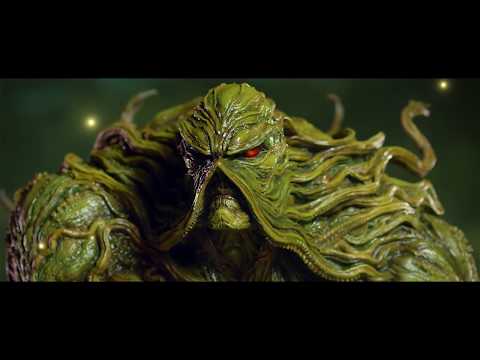 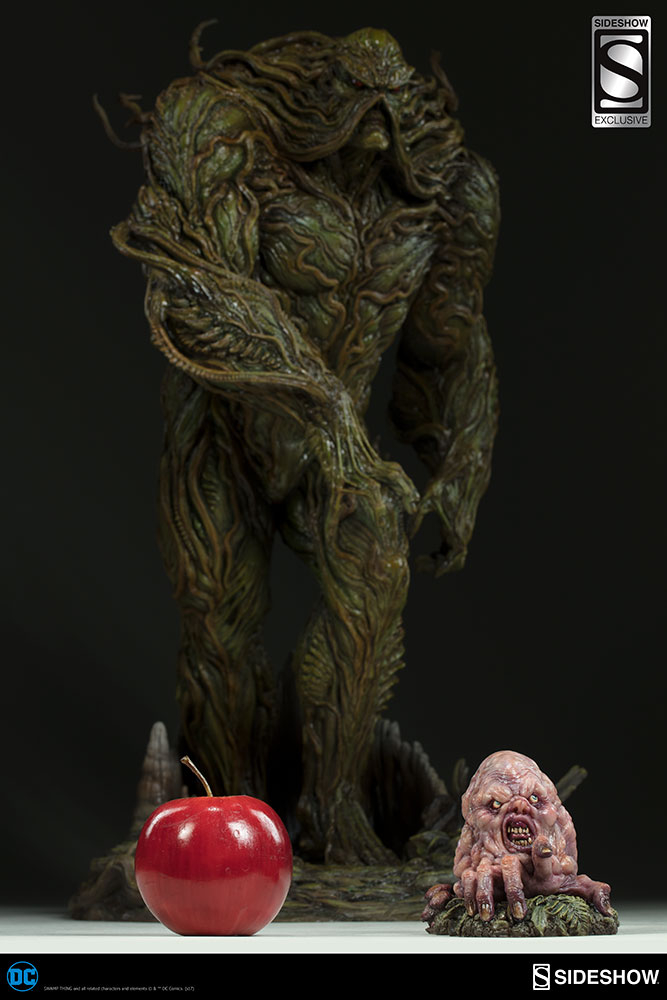 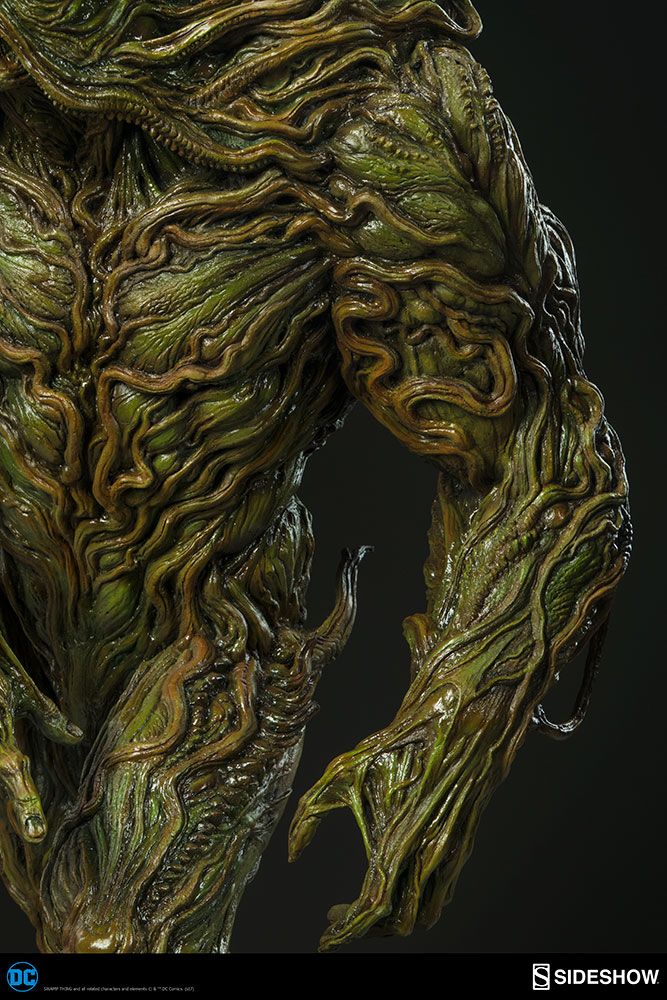 BTW, just saw this one - looks great (probably won't be shipping before late next year or 2020), but I'm running out of space for such large statues - it's really not something that should be close to your VR play area 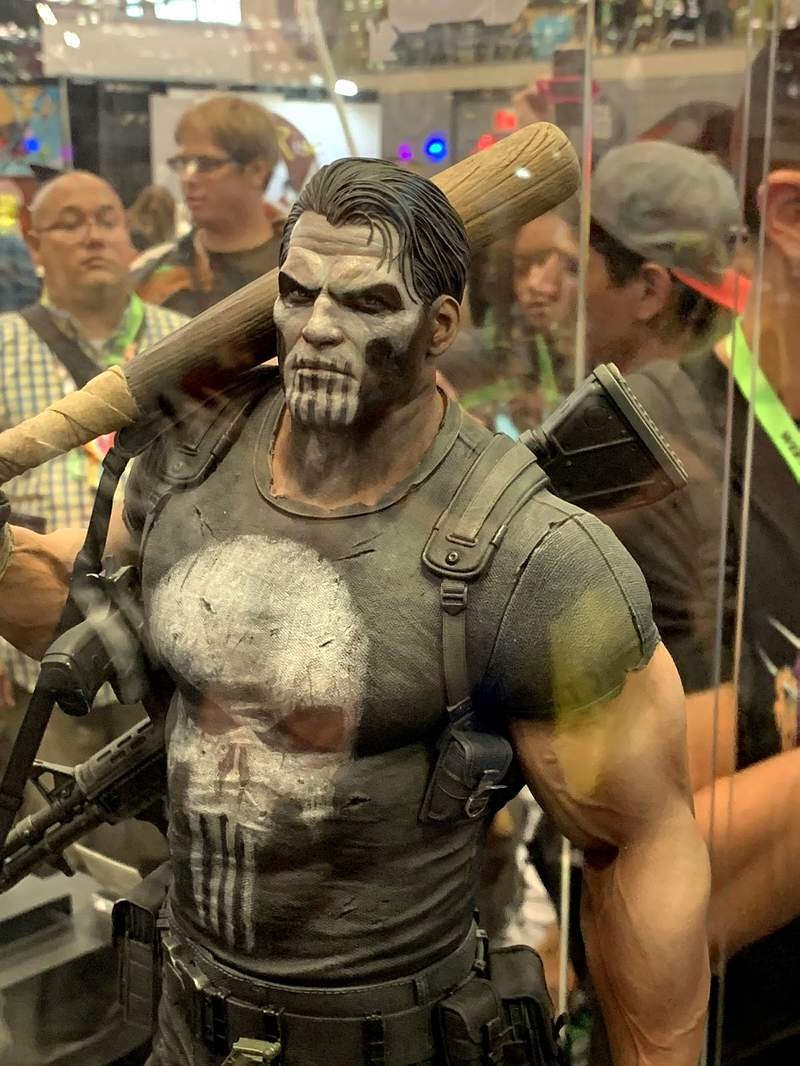