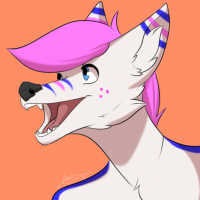 After trying out my boyfriend's Rift I decided to take the plunge and get myself one. I've got everything ordered that I can see myself needing (active cable extensions, stand to keep it safe, wall mounts, etc.), and it's all due to arrive this Saturday, however the main thing I'm obviously waiting for is the Rift itself! I placed my order yesterday and ordered an additional sensor today, so does anyone know approximately how long they will take to arrive to my address here in the UK?