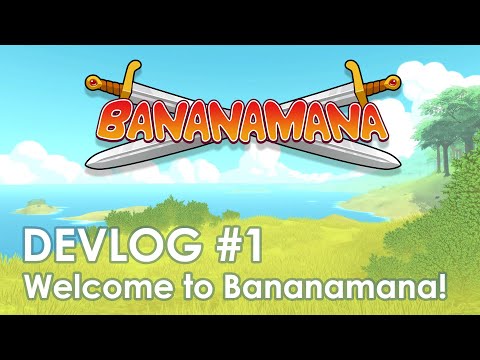 Bananamana is a procedurally generated action/adventure game and I can't wait to share more details with you soon! Although I'm planning to release it first as a 2D,  "flat" game, I've been keeping VR in mind as I design it. I actually released a VR game called Twobit Odyssey for the Gear VR and Oculus Go a year ago , so I'm already familar with the awesomeness and limitations of VR... and I'm also very sensitive to motion sickness, so I'll make sure that Bananamana doesn't make you (and I) sick. I've already run some tests with the Oculus Rift and, I have to admit, the game looks awesome in VR!
There is still a long way to go but I can't wait to share more details with you soon! I'll keep posting updates and news on this thread!
Thank you all for your help and support, don't hesitate to let me know what you think