The Unusual Suspects - overlooked VR games and apps you really need to try!

Valuable Player
April 2019 edited April 2019 in Games and Apps
The Oculus Store - and Steam - have many games and apps with few ratings and reviews. And currently there's so much VR content that I believe most of us haven't got enough time to try it all.

This thread is dedicated to the potentially awesome games or apps that may have been lost/forgotten or overlooked.

Some examples could be games with fewer than 20 ratings: 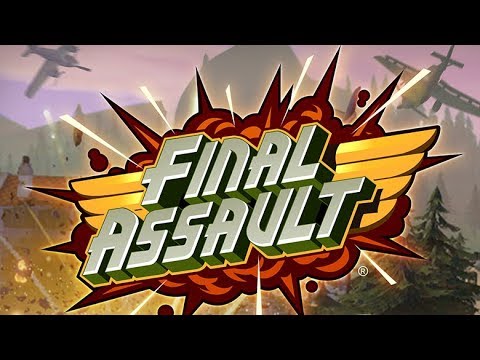 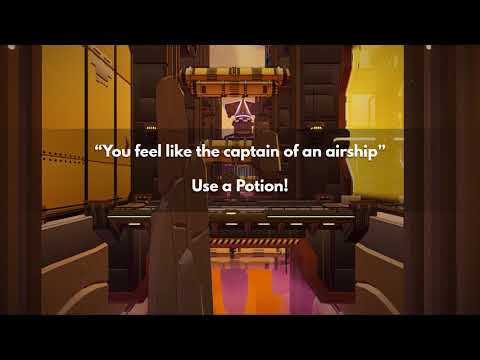 Actually these games are bad examples, because I haven't tried them. This thread is better suited to tell about a totally awesome VR game that you think other persons should know about. Games that so far have gotten little or no attention in this forum.

My first real contribution to this thread could be Marble Land, it's cheap, has full Touch support, it's really a great puzzle game - great graphics and performance (even using high levels of super sampling) - and it has an awesome 96 % rating based on 13 ratings: 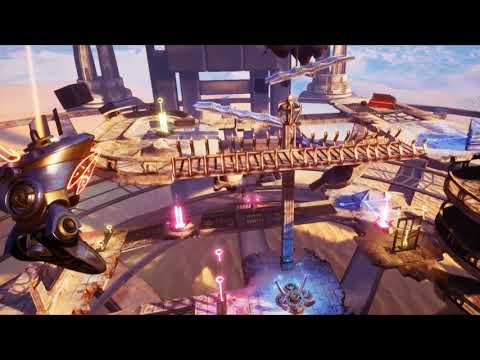