Oculus Start Member
May 2019 in Oculus Quest 2 and Quest 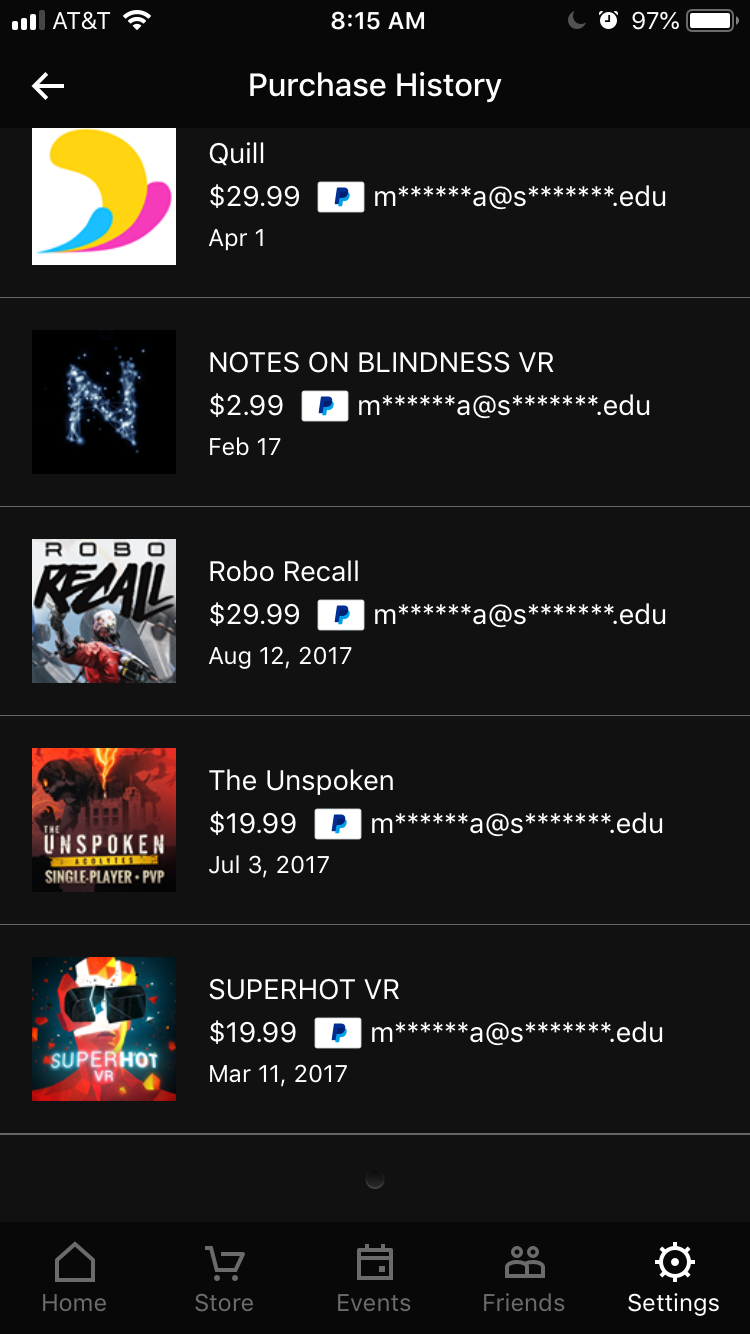 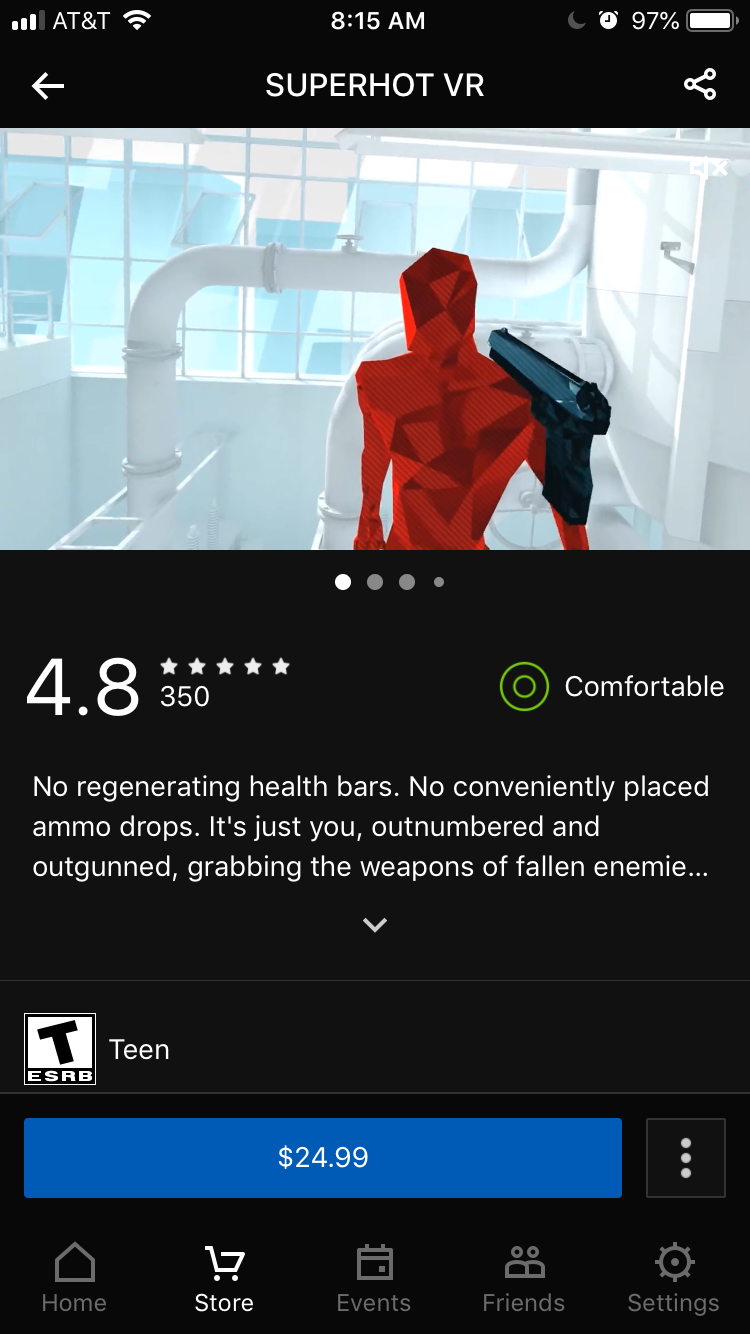 On Oculus Desktop, I bought Superhot VR along with a number of other titles. When trying to download it on the Quest, it said I had to repurchase it for $24.99. I’m a little angry that I have to re-purchase a game I already bought from Oculus in order for it to work on the Quest. This may be an issue for other users that have purchased Beat Saber, Fruit Ninja, or other titles that are accessible on both headsets. I think that this is a terrible policy, especially for loyal consumers who have purchased many games that are available on both Quest/Rift. Any work arounds?