Valuable Player
June 2019 edited June 2019 in Games and Apps
Must be an error - devs said a few days ago (E3 2019) that we won't see the game before next year (although that is soon compared to when I expect to be able to order my first vacation on Saturn, lol). The game is made by the devs behind Arizona Sunshine, apparently it's their biggest project yet.

From the creators of the hit VR shooter Arizona Sunshine comes an epic multiplayer VR action FPS with seamless, co-operative gameplay at its core that pits up to four players against a vast, hostile VR world in a raging fight for survival.

Set in the ice-covered ruins of LA nearly 20 years after the apocalypse, After the Fall combines a living, breathing VR world shared with players from all over the world, a cinematic and atmospheric campaign, action-packed solo and multiplayer gameplay, and endgame built from the ground up for VR.

2005, LA. A generation has passed since a mysterious outbreak caused by the excessive use of designer drugs birthed the terrible Snowbreed, infesting our cities and collapsing civilization. You, one of the survivors seemingly immune to the side-effects of the substances, are humanity’s last hope of resurgence. Explore the remains of a civilization ground to a halt in an alternate 1980s, craft deadly weapons and wield devastating powers with real-life movements as you develop you combat style, and join forces with players worldwide as you go head to head with relentless hordes and larger-than-life bosses in a bid to take back the city. It’s time. 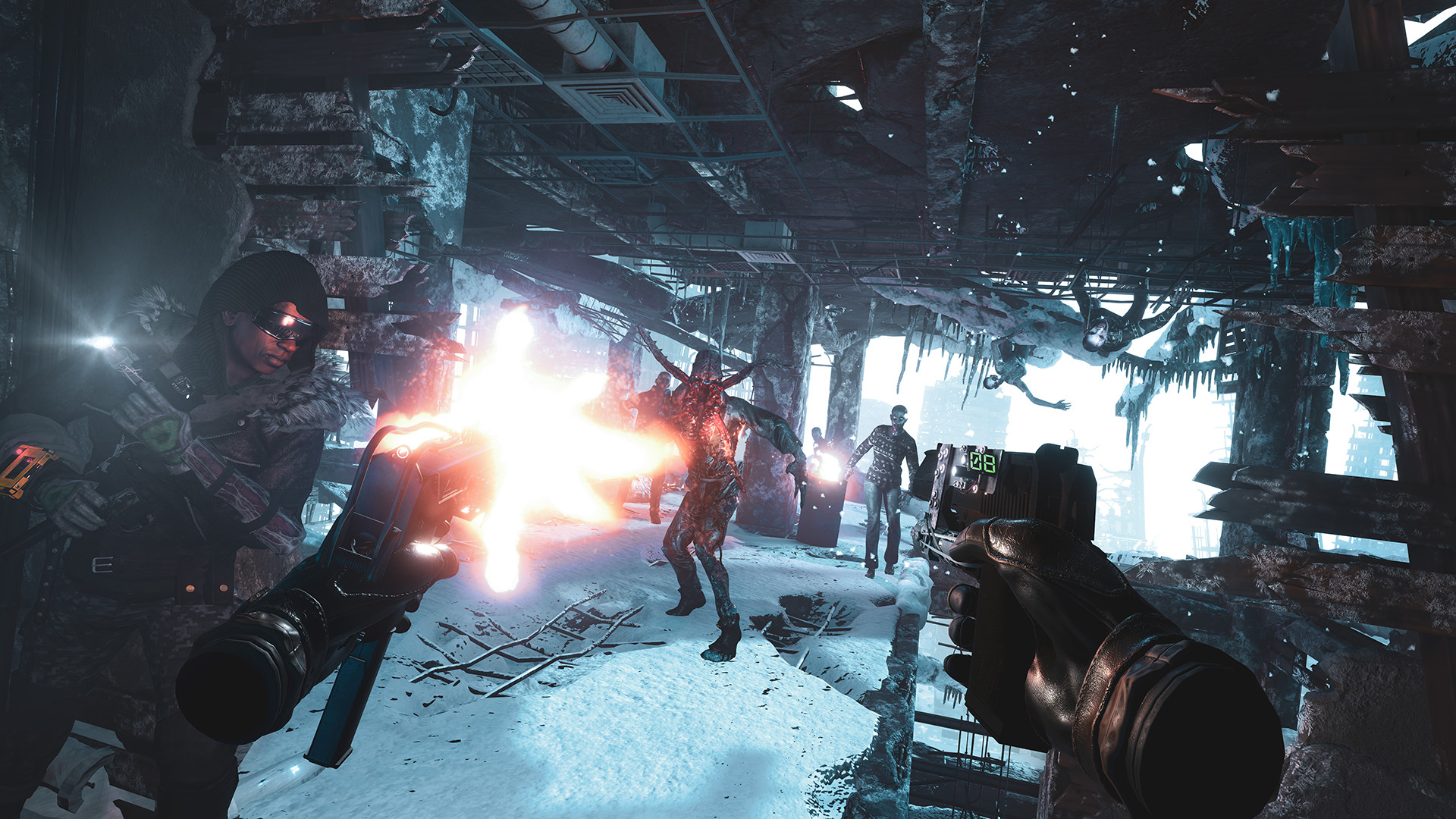 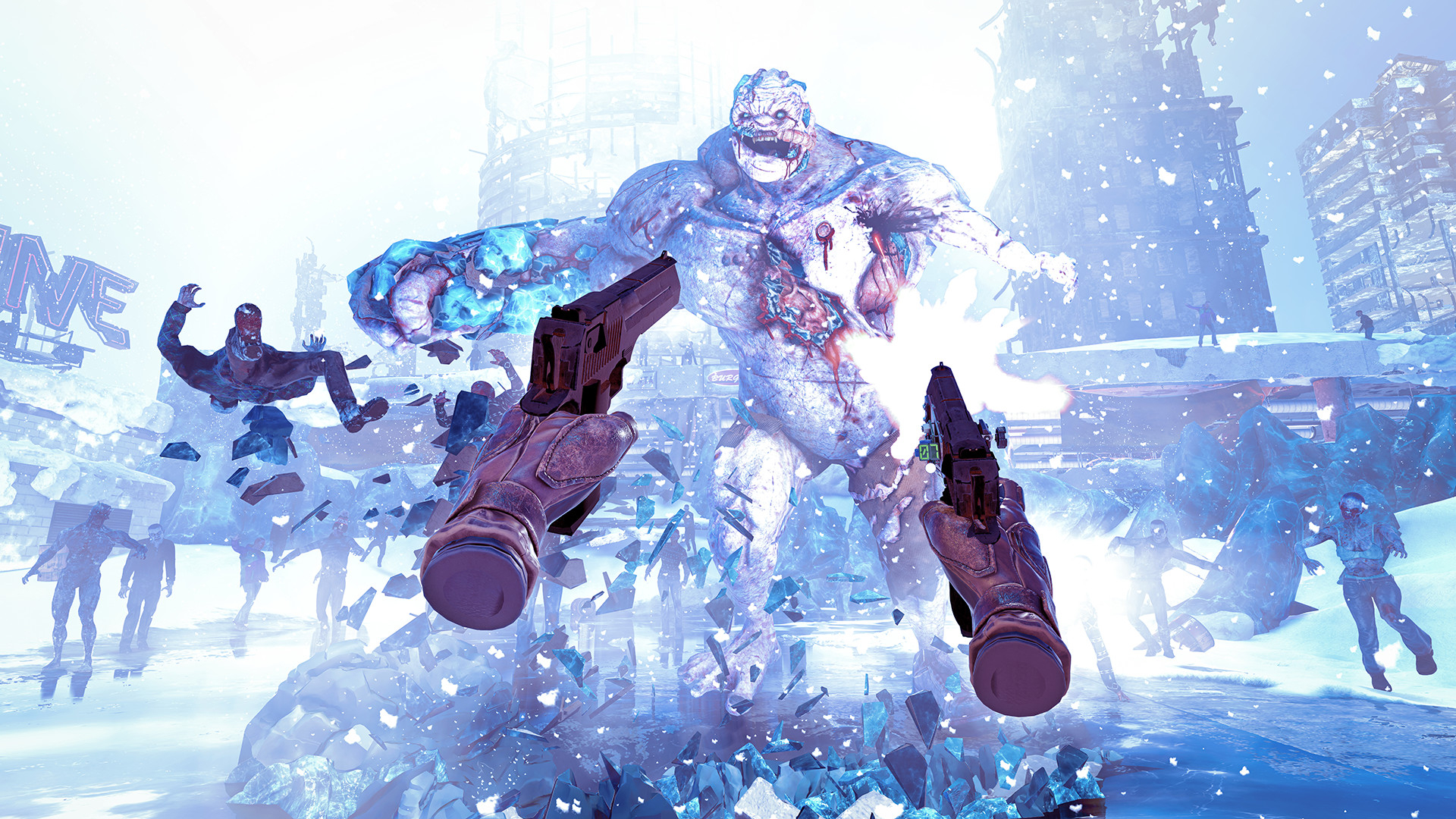 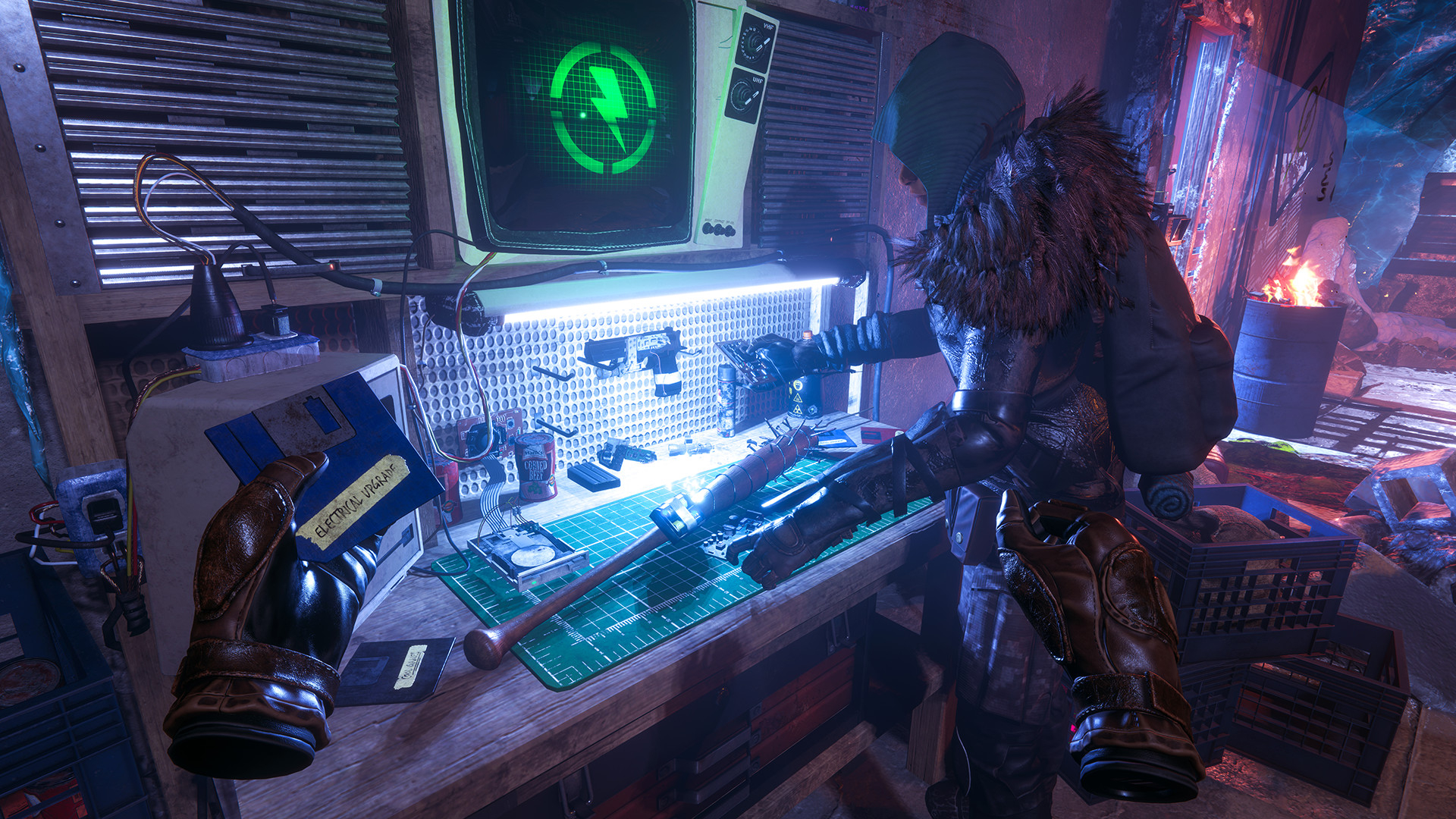 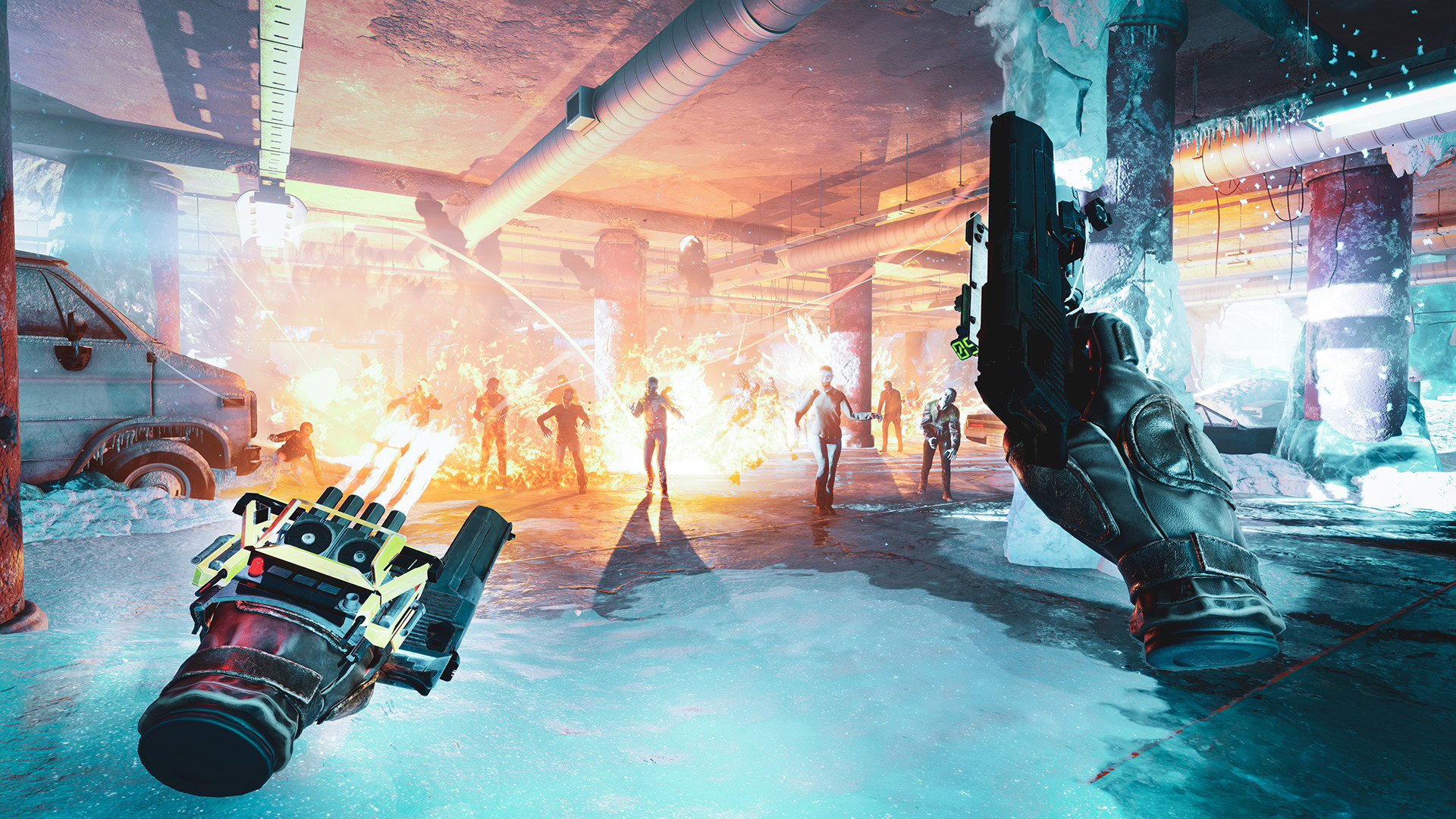 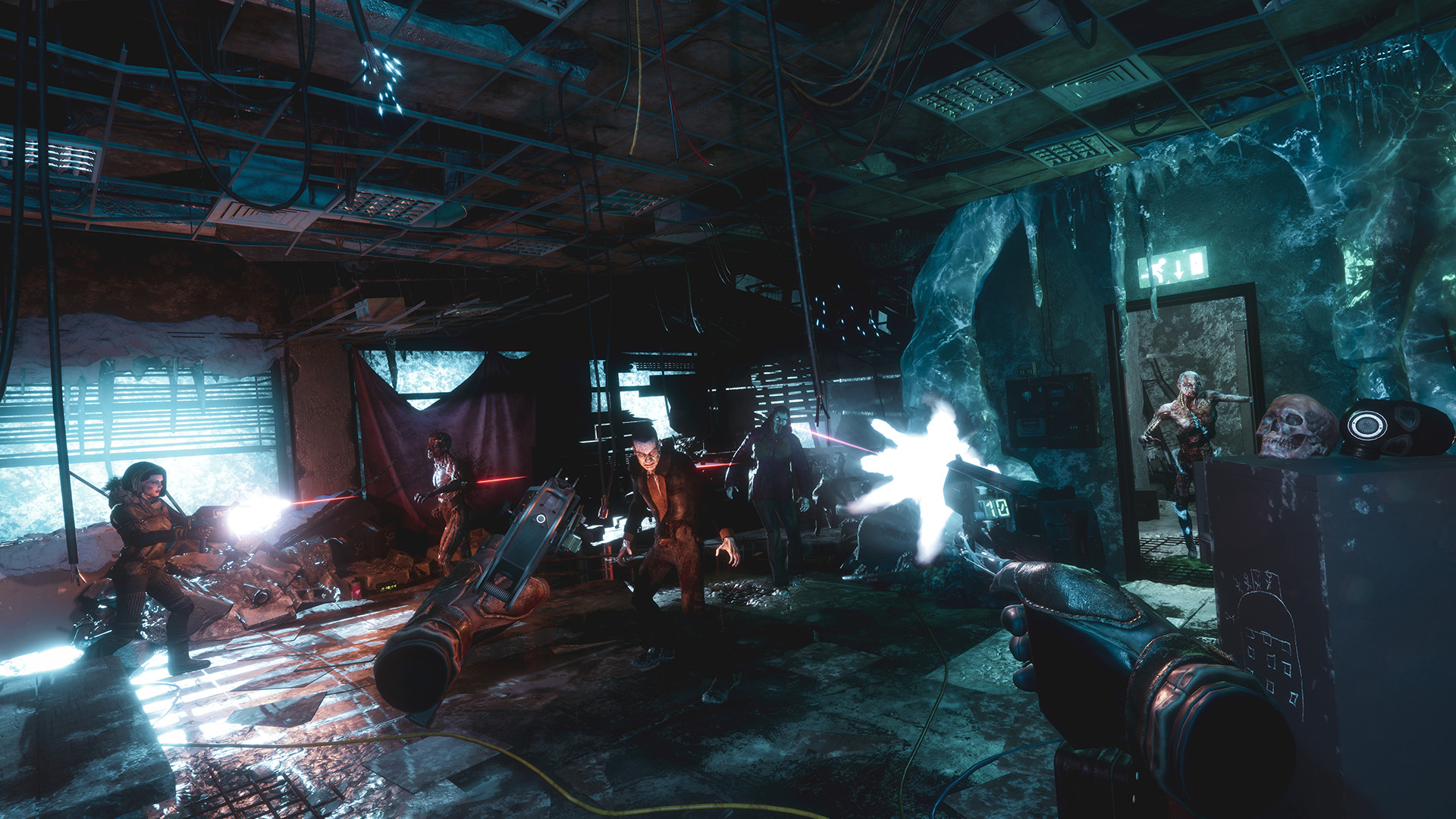