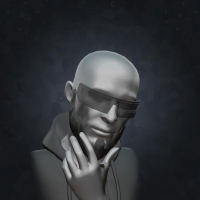 KnightMason Posts: 22 Brain Burst
June 2019 edited June 2019 in Oculus Rift S and Rift
The Problem:
Every game that has gunplay, archery, or throwing mechanics, "advanced" grabbing mechanics, or otherwise use any form of movement outside of swinging a simple sword, are now a nearly unplayable experience do to the Rift S tracking. That is up to 30 to 40% of the content in the Oculus Store my library.
And many of those games are the most played content. (See example list below.)

Examples:
The examples listed below are just a few games available in the Oculus store with no warning about it not working properly on ANY available Oculus hardware since the CV1 was taken down.
Tagged:
7
«12»