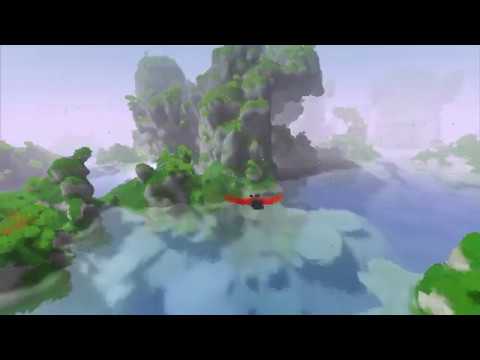 Fugl has been out on Steam (early access) for a while, but that was the flat version. The VR version launched today on the Oculus store for Rift. The Steam version of the game isn't getting VR support until Jan 2020.
For VR, you follow the bird as a chase camera. It's Touch compatible, but only as a gamepad (no motion controls).
Note: This is a bit like that cool old VR game Airdrift where you just fly around. No objectives, just look at the world.
I've only played a few minutes (before leaving for work), I had to unplug my HOTAS and rudder pedals because they were making the bird spin in a circle. But otherwise it ran well.
2