The tax is charged for online game, is the policy changed 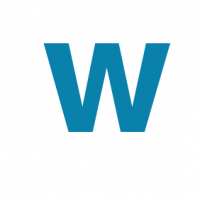 weihaishen Posts: 8 NerveGear
August 2019 in Oculus Quest
I bought a game from oculus quest store, I noticed I have to pay extra tax for this online game!!! I'm shocked, I bought several games recently, there're no tax at all, is the policy changed or something goes wrong
1